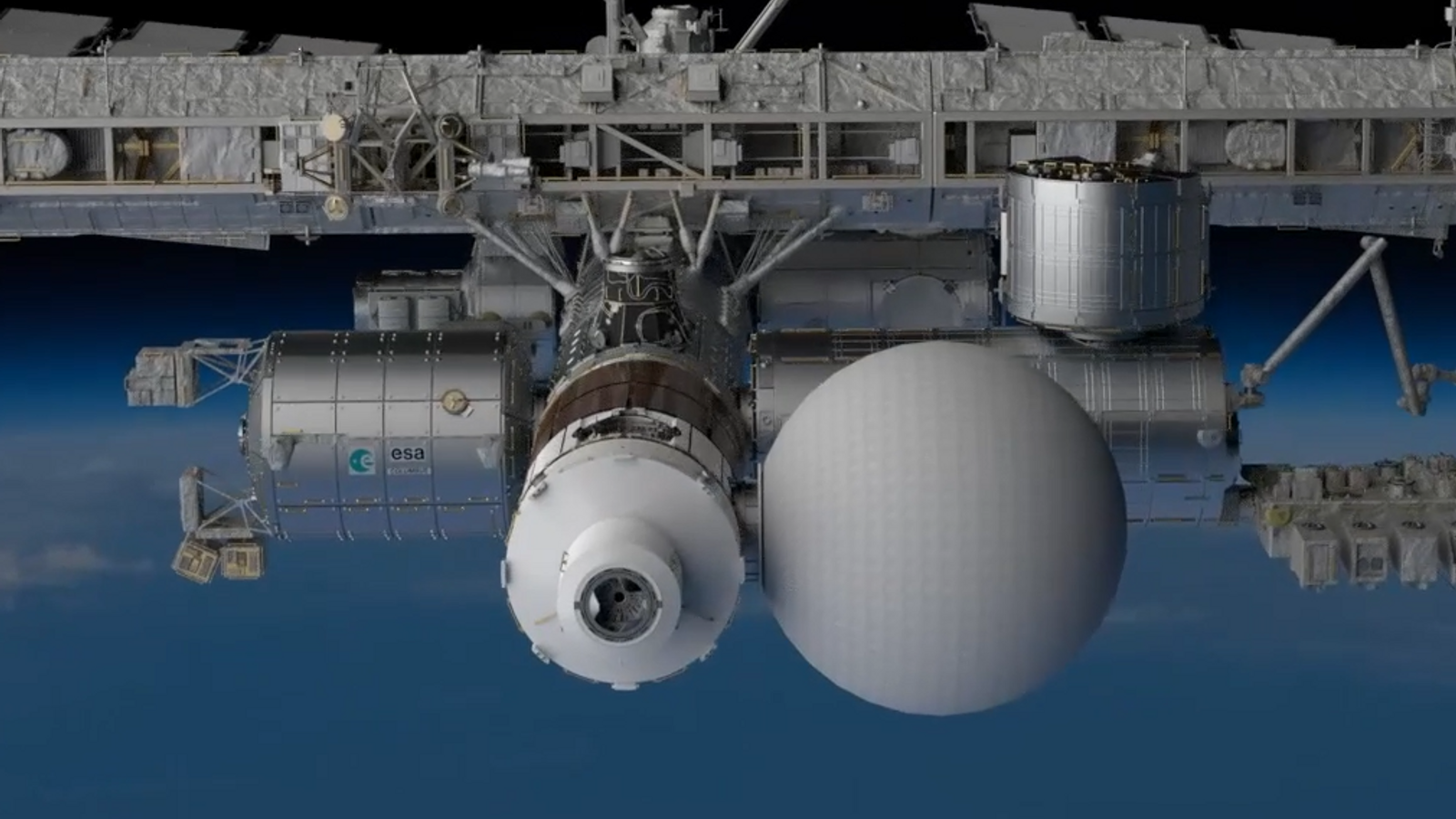 A company behind plans for Tom Cruise to shoot a film in space has revealed it will launch the world’s first movie studio in orbit in two years’ time.

UK-based Space Entertainment Enterprise (SEE) says the film and sports arena will be in a module which will dock at the International Space Centre (ISS) by late 2024.

Not only will it allow film producers to make movies while orbiting the Earth, but SEE predicts that it will also host sporting events in space and social media influencers who want to make content 250 miles above the planet. 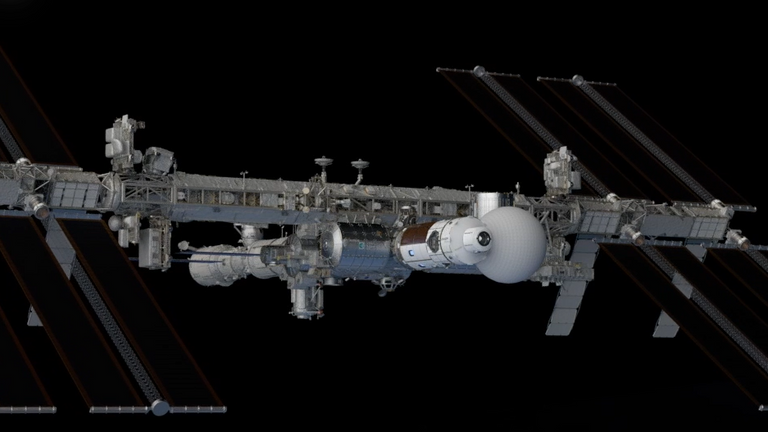 Image: The studio will initially dock with the ISS. Pic: Space Entertainment Enterprises

The module – SEE-1 – will form part of the ISS’s new commercial arm, Axiom Station, who will also handle construction, and will eventually float free in 2028.

“SEE-1 is an incredible opportunity for humanity to move into a different realm and start an exciting new chapter in space,” SEE founders Dmitry and Elena Lesnevsky said.

“It will provide a unique and accessible home for boundless entertainment possibilities in a venue packed with innovative infrastructure, which will unleash a new world of creativity.

“With worldwide leader Axiom Space building this cutting-edge, revolutionary facility, SEE-1 will provide not only the first, but also the supreme quality space structure enabling the expansion of the $2trn global entertainment industry into low-Earth orbit.”

SEE is also the production company behind Cruise’s upcoming attempt at filming a movie in space, with the Hollywood actor planning to head to the ISS later this year.

He was pipped to the honour of being the first actor to shoot a movie in space by a team of Russians.

Their film about a surgeon performing an operation on a cosmonaut, which was shot on the space station over the course of 12 days, is due to be released this year.