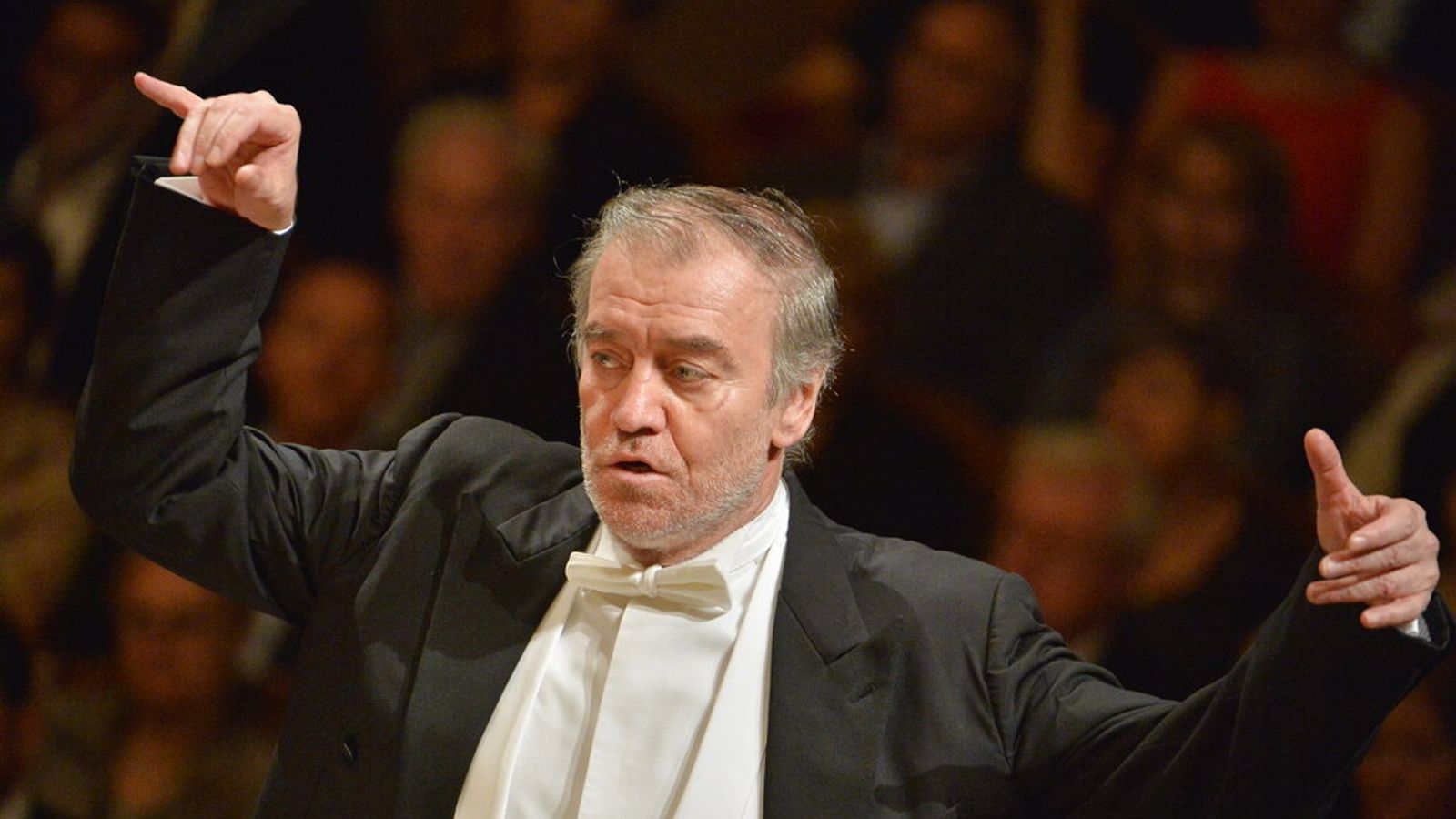 Russian conductor Valery Gergiev has been forced to resign as honorary president of the Edinburgh International Festival after failing to condemn Russia’s invasion of Ukraine.

The 68-year-old is regarded as a close friend of Vladimir Putin and expressed support for the annexation of Crimea from Ukraine in 2014.

The festival said in a statement that his resignation was effective immediately.

“The board of trustees of the Edinburgh International Festival has asked for, and accepted the resignation of, Valery Gergiev as Honorary President of the Festival,” it said.

“Edinburgh is twinned with the city of Kyiv and this action is being taken in sympathy with, and support of, its citizens.”

Our board of trustees has asked for, and accepted the resignation of, Valery Gergiev as Honorary President of the Festival. Edinburgh is twinned with the city of Kyiv and this action is being taken in sympathy with, and support of, its citizens.

The Moscow-born conductor was also dropped by his management company over his ties to the Russian president last week.

Read more on the Ukraine invasion:
‘Hit list’ of Russian oligarchs drawn up as Putin’s allies warned over mansions and private jets
Satellite images show 40-mile convoy of Russian military vehicles closing in on Kyiv
‘We were told they would welcome us’: Russian soldier moments before his death in Ukraine

He had been represented since December 2020 by Munich-based Marcus Felsner, who started his own management company that year after leaving Opus3.

“In the light of the criminal war waged by the Russian regime against the democratic and independent nation of Ukraine, and against the European open society as a whole, it has become impossible for us, and clearly unwelcome, to defend the interests of Maestro Gergiev,” Mr Felsner said in a statement.

He will also not conduct Milan’s La Scala this week and is also set to be dropped from his roles in Munich and Rotterdam.

Mr Gergiev is the musical director of the Mariinsky Theatre in St Petersburg, Russia, and its White Nights Festival, and is also the chief conductor of the Munich Philharmonic.

Mr Felsner described Mr Gergiev as “the greatest conductor alive and an extraordinary human being with a profound sense of decency”. 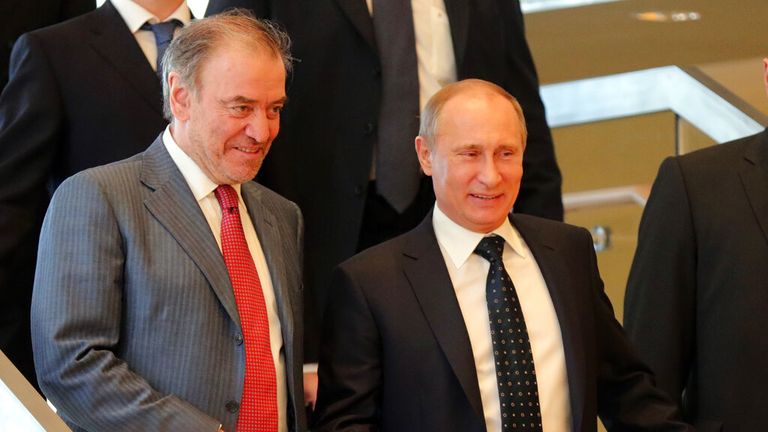 However, he criticised him because he “will not, or cannot, publicly end his long-expressed support for a regime that has come to commit such crimes”.

Mr Felsner called the severance of ties between him and the conductor “the saddest day of my professional life”.

The cultural fallout comes just ahead of a Monday deadline Munich mayor Dieter Reiter imposed on Mr Gergiev to publicly denounce the invasion. 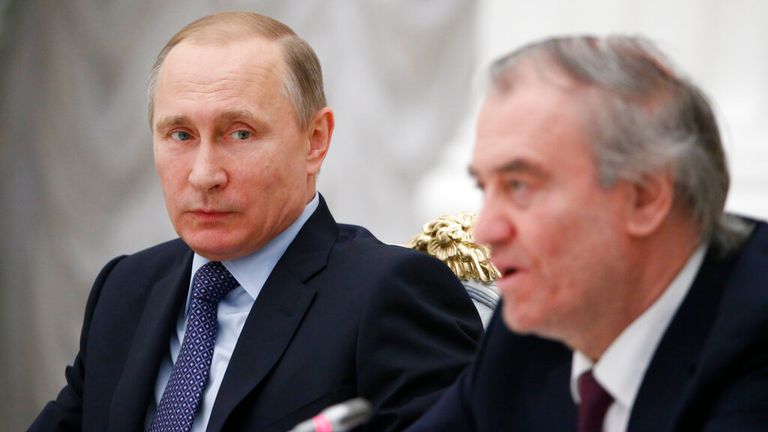 Image: Valery Gergiev (R) at a meeting with Putin and members of the Board of Trustees of the Mariinsky Theatre at the Kremlin in Moscow

If he failed to comply, Mr Reiter said he would remove Mr Gergiev as chief conductor of the Munich Philharmonic.

The Rotterdam Philharmonic Orchestra, which since 1995 has put on an annual Gergiev Festival, said it would drop the conductor’s planned festival there this September if he does not stop supporting Mr Putin.

He has also been dropped from conducting two performances with that orchestra at Hayes Hall in Naples, Florida, this week.

Mr Gergiev and a US representative, Doug Sheldon of Sheldon Artists, have not responded to messages seeking comment.