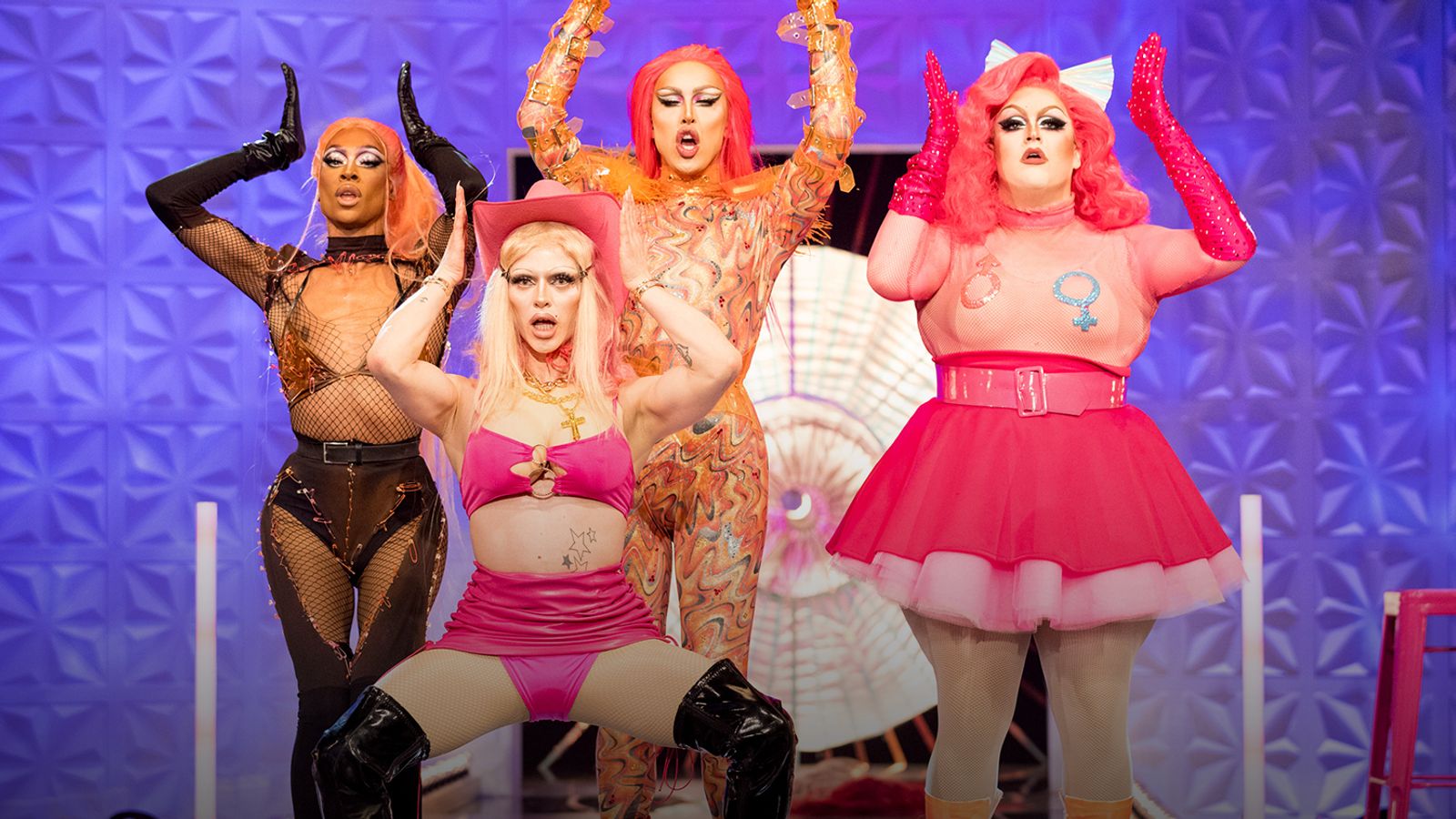 Ant and Dec having a dig at the Boris Johnson, Bimini Bon Boulash and their UK Hun? song and dance and 456 desperate contestants playing Korean children’s game red light green light have been among the biggest TV talking points of the past 12 months – and now they are in the running for a BAFTA too.

The stand-out scenes from I’m A Celebrity… Get Me Out Of Here!, RuPaul’s Drag Race UK and Squid Game are among the six nominees for the Virgin Media Must-See Moment Award, which is voted for by the public, at this year’s television BAFTAs.

Also in the running are the moment an ex-teacher surprised Adele in An Audience With Adele, Colin’s heart-breaking AIDS diagnosis in It’s A Sin and Rose and Giovanni’s silent dance segment in Strictly Come Dancing.

The six moments were chosen from a longlist, based on audience viewing figures, social media mentions and additional desk-based research.

Members of the public can vote for their favourite TV moment of the year here.

It’s the only BAFTA TV award which is voted for by the public.

The full list of BAFTA TV nominees is due to be announced on Wednesday, with hit shows including Succession and Mare Of Easttown also expected to feature in the nominations after their success at the Golden Globes earlier this year.

“The shows and moments nominated for Virgin Media’s Must-See Moment Award 2022 reflect our TV habits of the last year and perfectly celebrate the relationship between TV viewers and the people who make it.”

The winner will be announced at the BAFTA Television Award ceremony on Sunday 8 May.