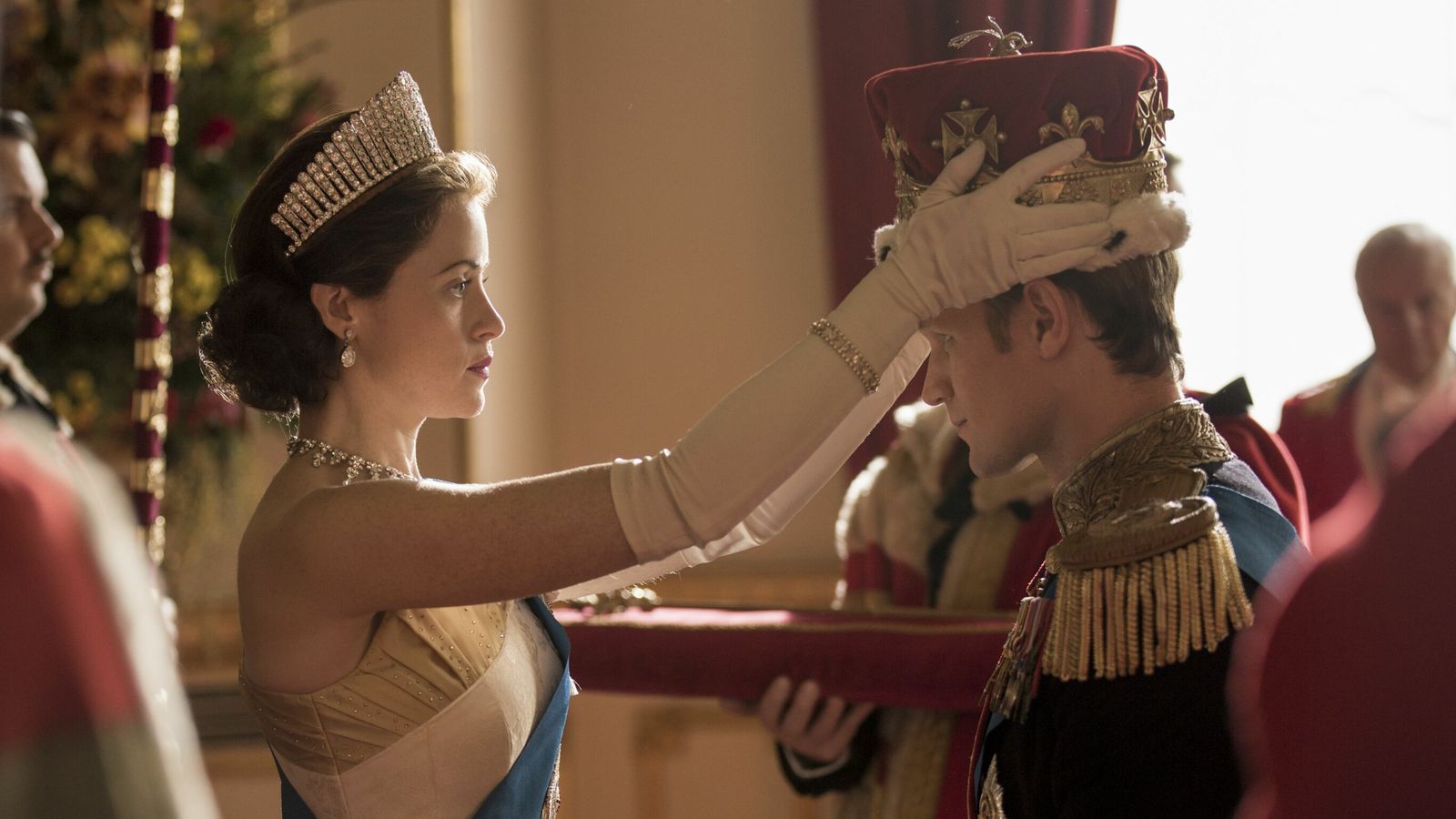 Valuable props used in the filming of the Netflix series The Crown have been stolen, the company has confirmed.

The items, worth up to £150,000, were taken during an overnight raid on the TV company’s production site near Doncaster last Wednesday.

The Sun newspaper reported that among the props taken was a replica of a rare Fabergé egg, acquired by the Queen’s grandfather George V in 1933.

The multi-award winning show is currently shooting its fifth series and is due to air at the end of the year.

The latest instalments cover event in the 1990s.

Screen veteran Imelda Staunton takes over from Olivia Colman as the Queen and Lesley Manville will portray Princess Margaret.

Elizabeth Debicki moves into the role of Diana, Princess of Wales, previously played by Emma Corrin.

The series will reportedly include a dramatisation her headline-making 1995 Panorama interview with Martin Bashir as well as other key events in her later life.

Writer Peter Morgan has confirmed there will be a sixth – and final – series.