Taylor Swift has hit back at Blur’s former frontman Damon Albarn after he claimed she does not write her own songs.

British musician Albarn made the comment about the pop star in an interview with the LA Times, adding: “I’m not hating on anybody.”

Multi-award winning singer Swift said the claims are “completely false” and described them as “damaging”.

Taking to Twitter, the 32-year-old addressed Albarn saying: “I was such a big fan of yours until I saw this. 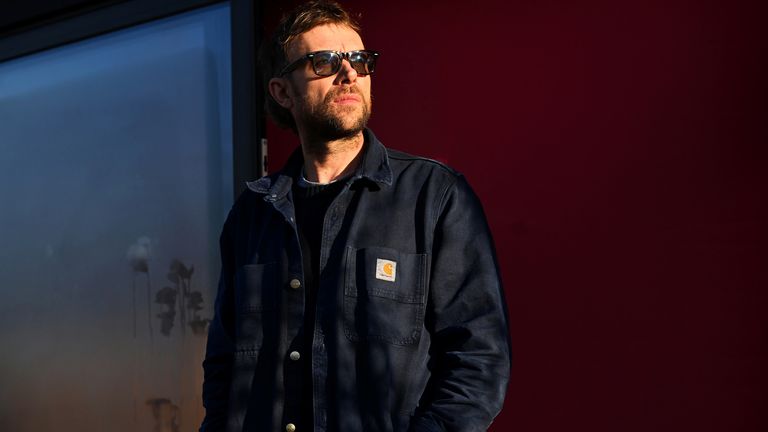 Image: ‘I’m not hating on anybody’

“I write all of my own songs. Your hot take is completely false and so damaging.

“You don’t have to like my songs but it’s really f***d up to try and discredit my writing. Wow.

“PS I wrote this tweet all by myself in case you were wondering,” she added.

Read more: Spotify reveals its most streamed tracks, artists and albums for 2021

During his interview, Albarn was prompted that Swift co-writes many of her songs, with the 53-year-old replying: “Co-writing is very different to writing.

“I’m not hating on anybody, I’m just saying there’s a big difference between a songwriter and a songwriter who co-writes.

“When I sing, I have to close my eyes and just be in there.

“I suppose I’m a traditionalist in that sense,” the lead singer of Gorillaz added. 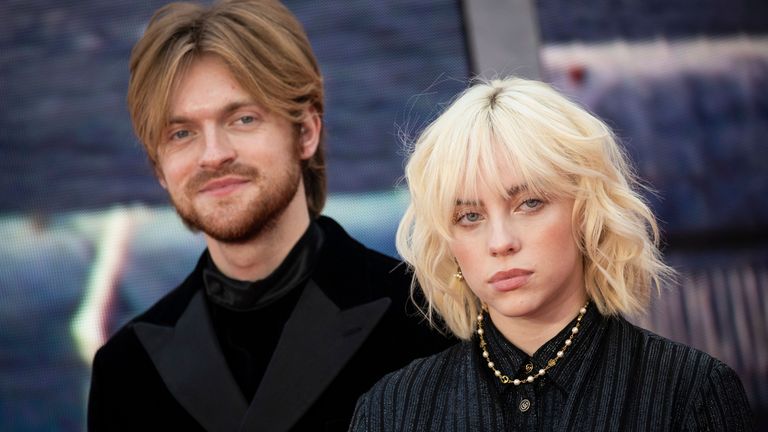 Albarn went on to compare Swift to Grammy award-winning Billie Eilish, whose skills he said he was “more attracted to”.

“A really interesting songwriter is Billie Eilish and her brother,” Albarn said.

“I’m more attracted to that than to Taylor Swift.

About an hour after Swift’s tweet, Albarn replied apologising for his remarks.

“I totally agree with you,” he said. “I had a conversation about songwriting and sadly it was reduced to clickbait.

“I apologise unreservedly and unconditionally. The last thing I would want to do is discredit your songwriting. I hope you understand.”