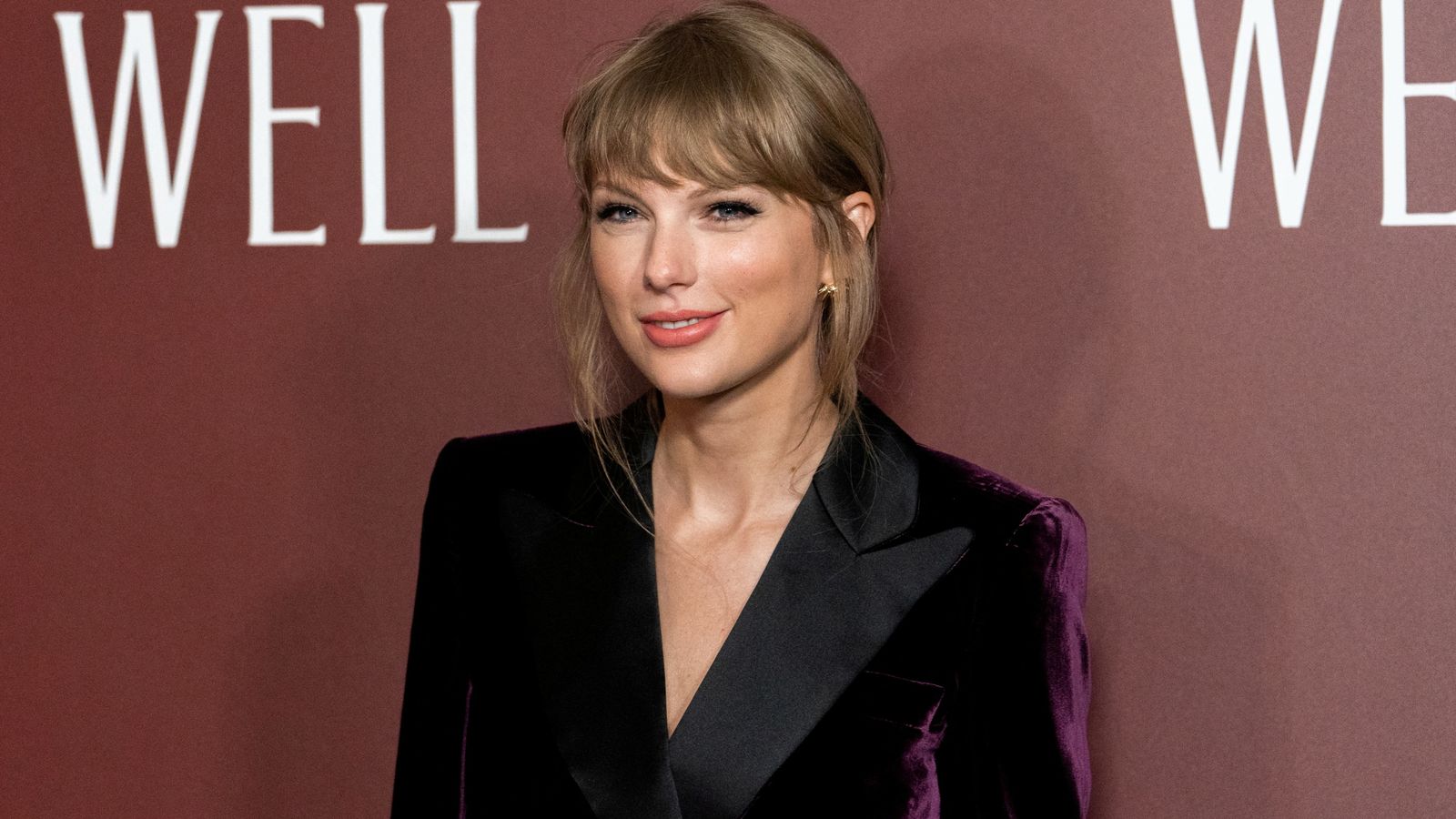 US scientists have named a newly discovered twisted-claw millipede after Taylor Swift in recognition of the pop superstar’s “talent as a songwriter and performer”.

The Virginia Tech researchers published a study in the journal ZooKeys detailing the Nannaria swiftae millipede alongside 17 other newly discovered species found in the Appalachian Mountains in the US state of Tennessee.

The twisted-claw part of the common name is a reference to the twisted claws on the legs of males.

The lead author of the study, Dr Derek Hennen, revealed the names of some of the species of the insect that he and his Virginia Tech team – Dr Jackson Means and Dr Paul Marek – had researched.

He also said that he named the millipede the Nannaria swiftae – or Swift Twisted-Claw Millipede – in honour of the Shake It Off singer.

Tweeting a picture of the insect, he wrote: “This new millipede species is Nannaria swiftae: I named it after @taylorswift13! I’m a big fan of her music, so I wanted to show my appreciation by naming this new species from Tennessee after her. A high honor!”

He added: “Her music helped me get through the highs and lows of graduate school, so naming a new millipede species after her is my way of saying thanks.”

The study’s authors also note why they named a millipede after Swift, explaining it was “in recognition of her talent as a songwriter and performer and in appreciation of the enjoyment her music has brought DAH [Dr Derek A Hennen].”

Dr Hennen also explained on Twitter that he and the other scientists had spent five years searching for the millipedes in the Appalachian Mountains.

So far, the Nannaria swiftae has only been discovered in Tennessee, a state where Swift has lived.

Other species of the millipede were also given names with personal ties to Dr Hennen, including the Nannaria marianae in homage to his wife.

The Nannaria swiftae is not the first creature to be named after a much-loved celebrity.

A new species of a venomous snake, the Atheris hetfieldi, was named after Metallica’s James Hetfield in 2020, while in 2019, four new species of spider were discovered and named after members of heavy metal bands Iron Maiden, Scorpions, Def Leppard and Angra.