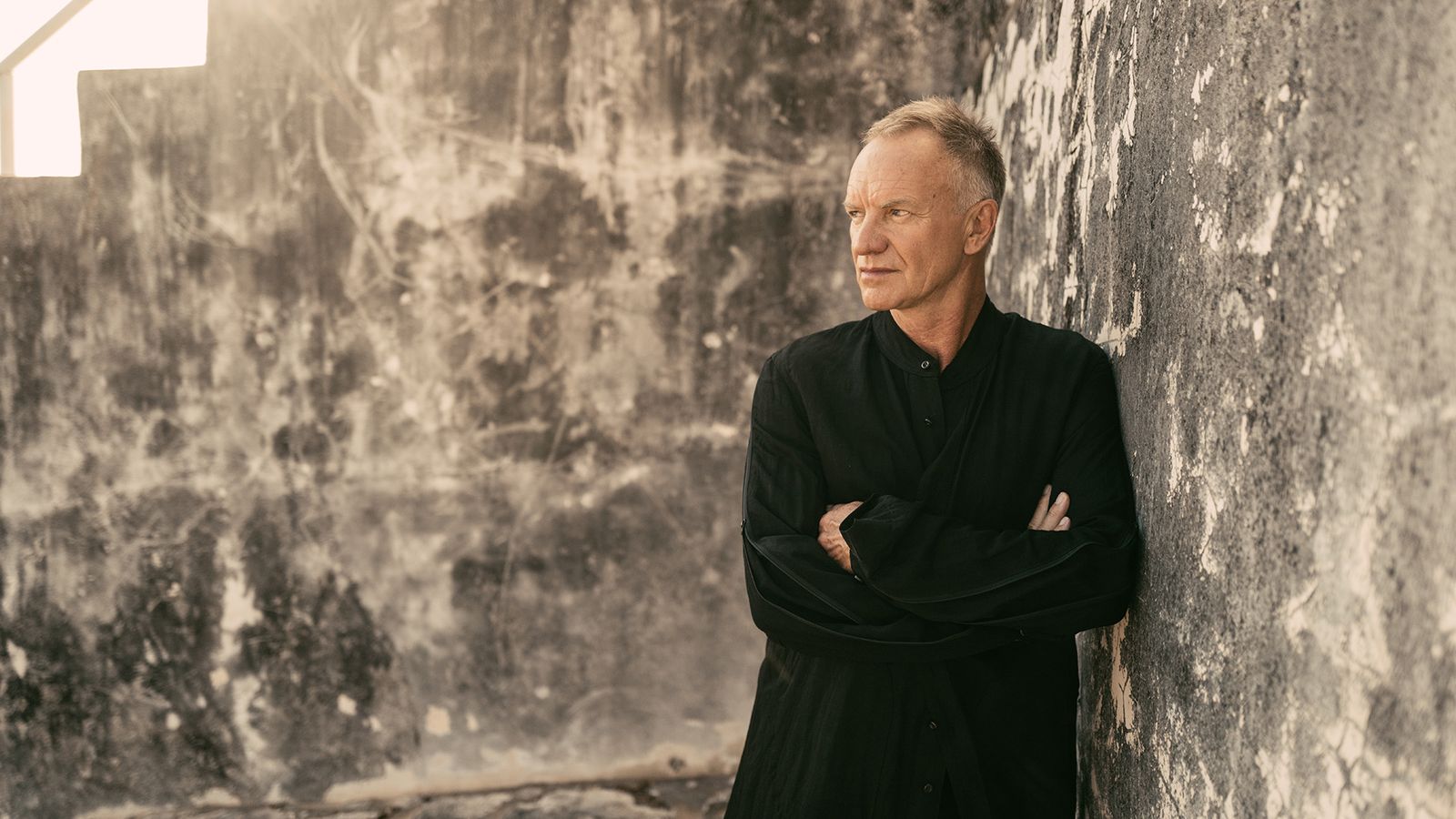 Sting is the latest in a line of musicians to sell-off his music rights, announcing that his back catalogue has been acquired for an undisclosed fee.

Universal Music Publishing Group (UMPG) now owns not only Sting’s song-writing catalogue, but also tracks he wrote for The Police, which reportedly went for around $350 million (£258 million), according to Variety.

It follows the likes of Bruce Springsteen, Stevie Nicks and Bob Dylan, who also sold off the rights to their music for millions of dollars.

Why are so many huge stars suddenly selling their music rights? 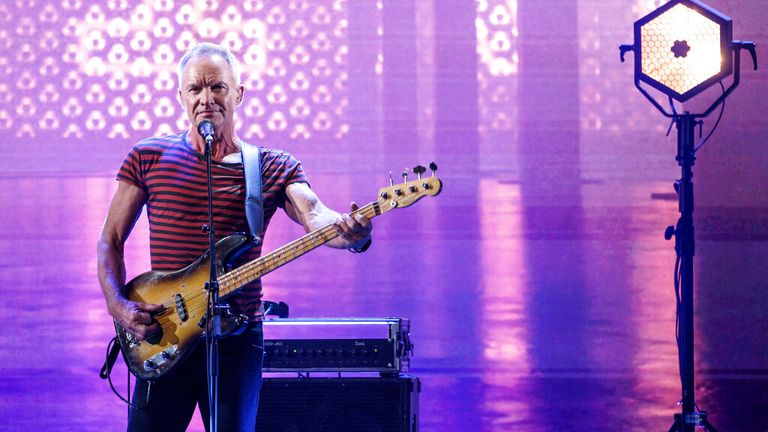 Image: Sting is one of the most successful artists in history. Pic: Axel Heimken/picture-alliance/dpa/AP Images

It means that any money to be made from licensing Sting’s music in the future will go to Universal, rather than him or his estate.

Speaking about the deal, Sting, 70, said: “I am delighted to have… the team at UMPG curate and manage my song catalogue.

“It is absolutely essential to me that my career’s body of work have a home where it is valued and respected – not only to connect with long-time fans in new ways but also to introduce my songs to new audiences, musicians and generations.

“Throughout my career, I have enjoyed a long and successful relationship with UMG as my label partner… so it felt natural to unite everything in one trusted home, as I return to the studio, ready for the next chapter.”

Jody Gerson, chairman and chief executive of Universal Music Publishing Group said: “So many memories from my youth are tied to the great songs written by Sting – whether it was first seeing the Police perform in Philadelphia or hearing his music on the radio or playing those albums until I wore them out.

“I could never have imagined that someday I would get to lead a company that will be the guardian of Sting’s remarkable song-writing legacy.

“Every one of us at UMPG looks forward to this work with a sense of honour, responsibility and enormous excitement about what we can achieve for his music in the future.”

Sting is one of the most successful musicians in history, winning 17 Grammys and five Brits and shifting more than 100 million albums – both as a solo artist and as a member of The Police.

His biggest hits include the likes of Roxanne, Every Little Thing She Does Is Magic and Fields Of Gold, and have been covered and sampled countless times.

Away from music, Sting has appeared in a dozen movies, including A Guide to Recognizing Your Saints, and has starred on Broadway. He has even written a play based on his ship building in the north of England – where he hails from.

He is due to undertake a world tour later this year, followed by a residency in Las Vegas at the world famous Caesar’s Palace.