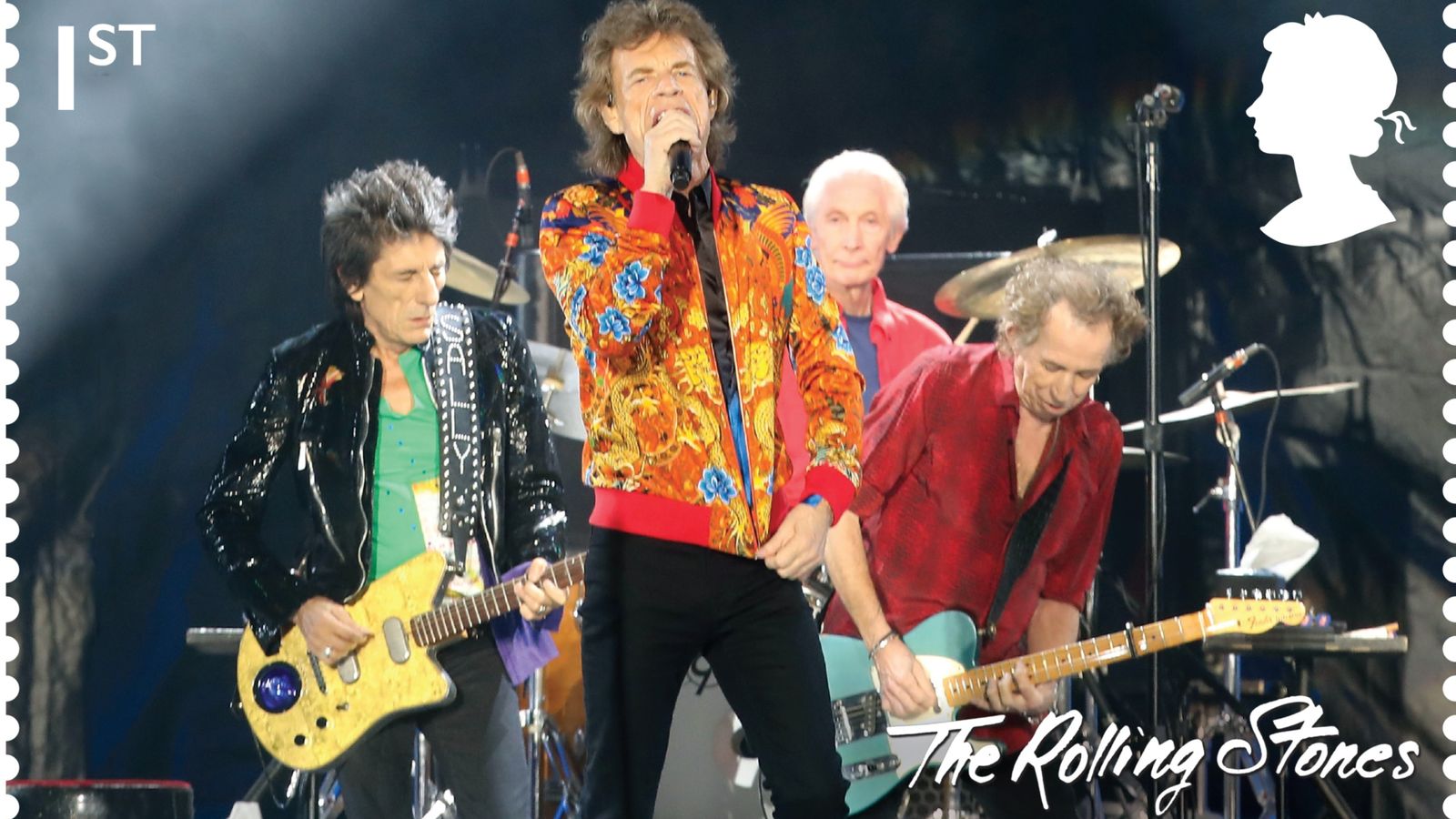 A set of 12 stamps will be launched later this month to celebrate The Rolling Stones, as the band marks its 60th anniversary.

Royal Mail said that eight of the stamps feature images of the band’s most famous performances, including 1969 in London’s Hyde Park, a 1995 concert in Rotterdam, and a gig at the 1976 Knebworth Festival. 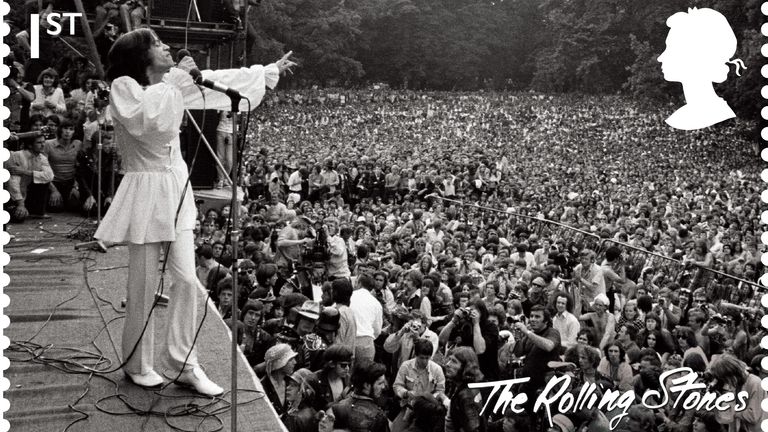 Image: Some of the band’s most memorable performances feature on the stamps

The Hyde Park event was a free outdoor festival held just two days after the death of the band’s founding member Brian Jones. 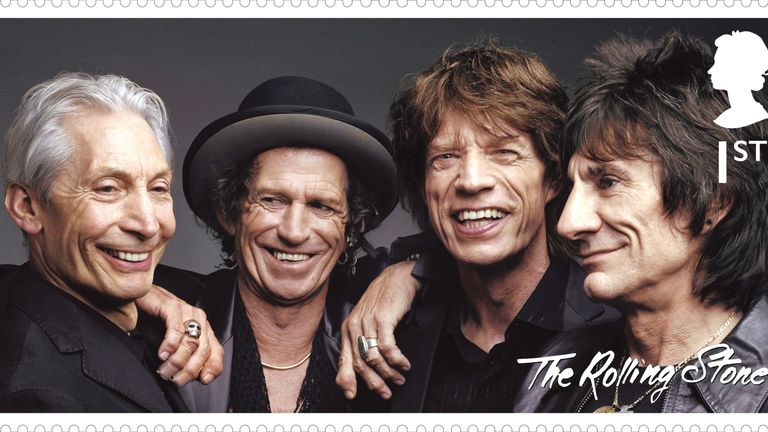 Image: Royal Mail said the band’s career had been rich and expansive

Four more stamps will be available in miniature sheet format, featuring two photos of the band together and two of their worldwide tour posters.

The Rolling Stones is only the fourth band to feature in a dedicated stamp issue, following The Beatles in 2007, Pink Floyd in 2016, and Queen in 2020. 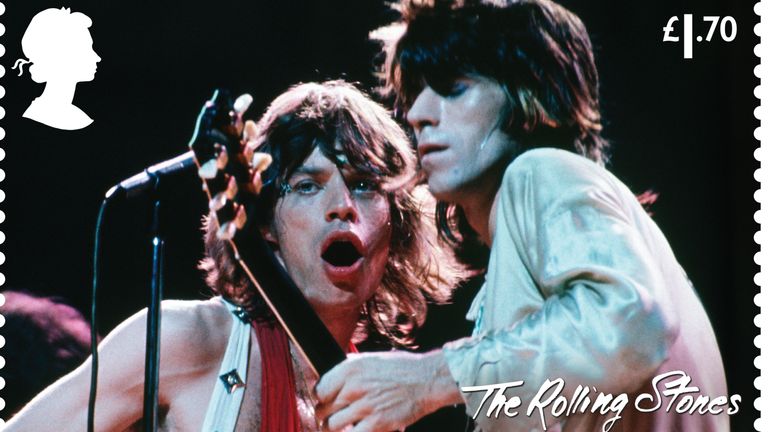 David Gold, Royal Mail’s director of public affairs and policy, said: “Few bands in the history of rock have managed to carve out a career as rich and expansive as that of the Rolling Stones. 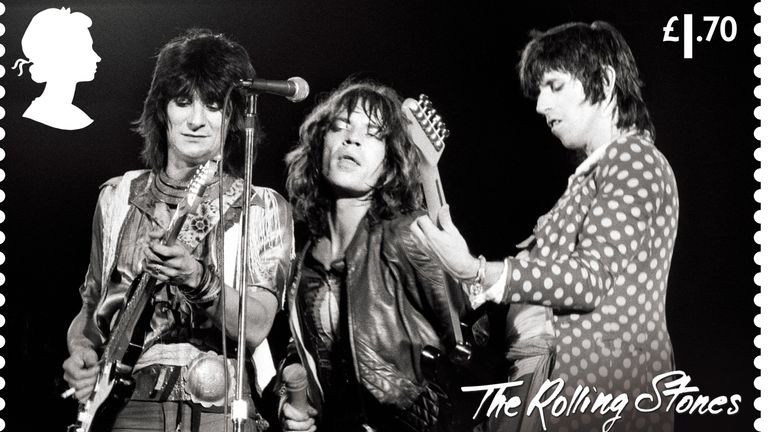 Image: The set contains 12 stamps and will go on sale later this month

“They have created some of modern music’s most iconic and inspirational albums, with groundbreaking live performances to match.”

The stamps will be on sale from 20 January.

A former child actress who played Sky Mangel in Neighbours as a toddler has died in her sleep, according to...