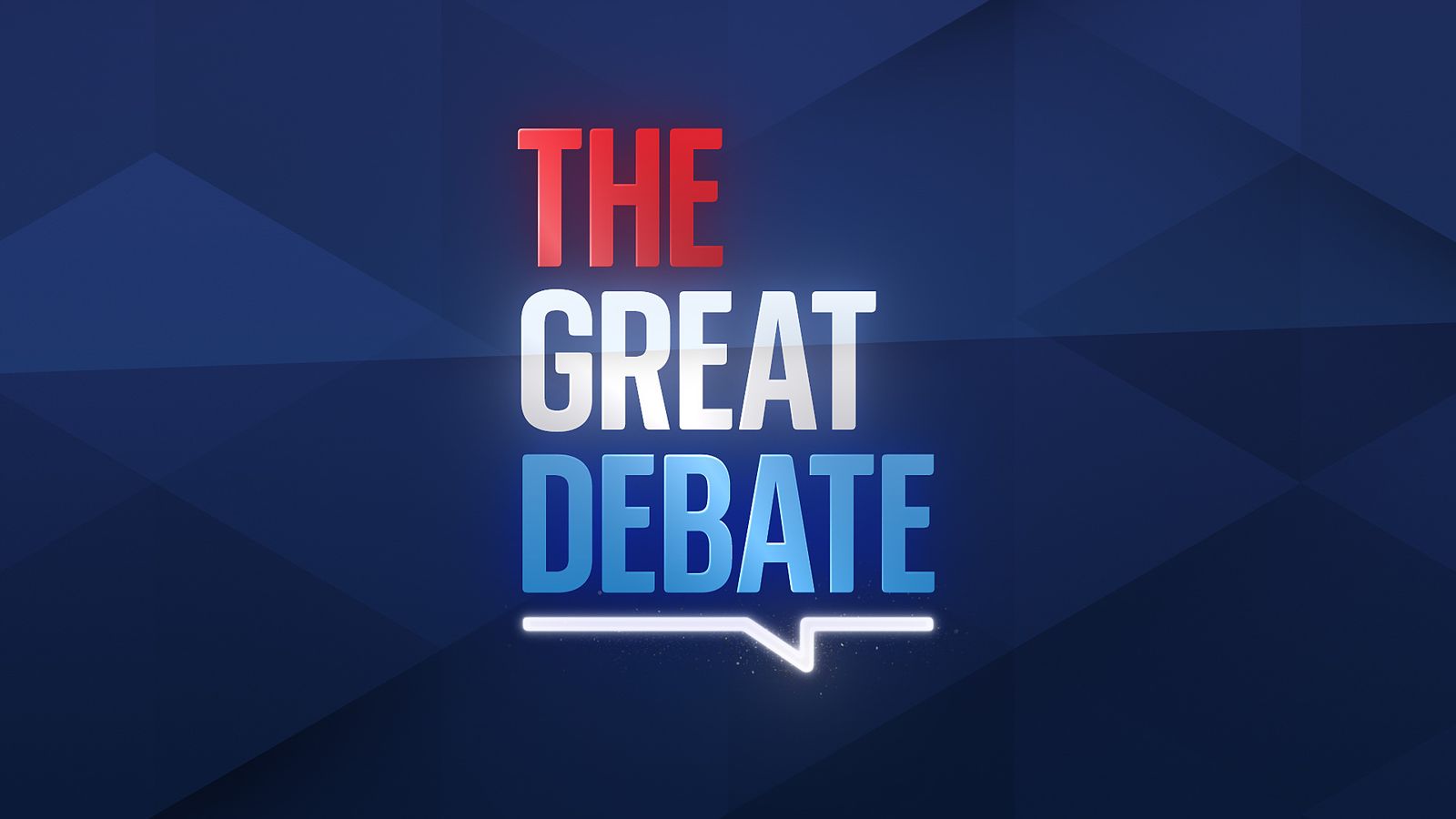 Sky News has announced a range of new and returning topical shows to discuss and debate issues affecting the world today.

The weekly evening programmes are designed to highlight “lively debate, discussion and opinion”. 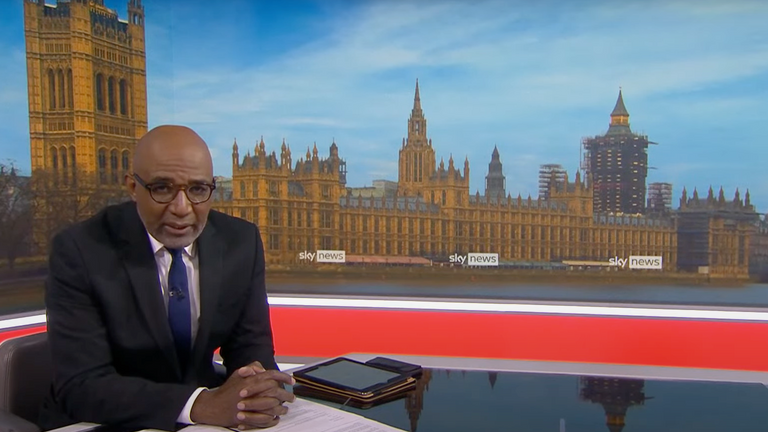 Phillips will also host weekly discussion show The Great Debate, which gives the audience the power to interrogate decision-makers, set to return to the channel at the beginning of February.

In addition to this, Ridge will also host new show The Take With Sophy Ridge. Using Prime Minister’s Questions as a starting point, the aim is to gauge how well the political parties are landing their points – as well as hearing from MPs, the show will also invite viewers to give their take on the political headlines.

Head of Sky News John Ryley said: “Sky News prides itself on its impartial journalism. We see it as our responsibility to present our viewers with dynamic, engaging and balanced programming, offering clarity in an uncertain world.

“These new programmes are designed to highlight the lively debate, discussion and opinion that is a vital part of the Sky News brand. From holding politicians to account to hearing directly from the people at the heart of the stories, our news organisation puts the British public at the heart of what we do.”

The Great Debate With Trevor Phillips returns weekly from Monday 7 February at 9pm, while Common Ground will be on every Tuesday at 9pm from early March.

Viewers will be able to see Sophy Ridge On Sunday at 8.30am on Sundays from mid-March, and in The Take With Sophy Ridge at 9pm on Wednesdays. Beth Rigby Interviews… will be on weekly on Thursdays at 9pm, launching on 10 March.

Sky News is available via Sky TV, Freeview, and on the live streaming service on the Sky News mobile and website