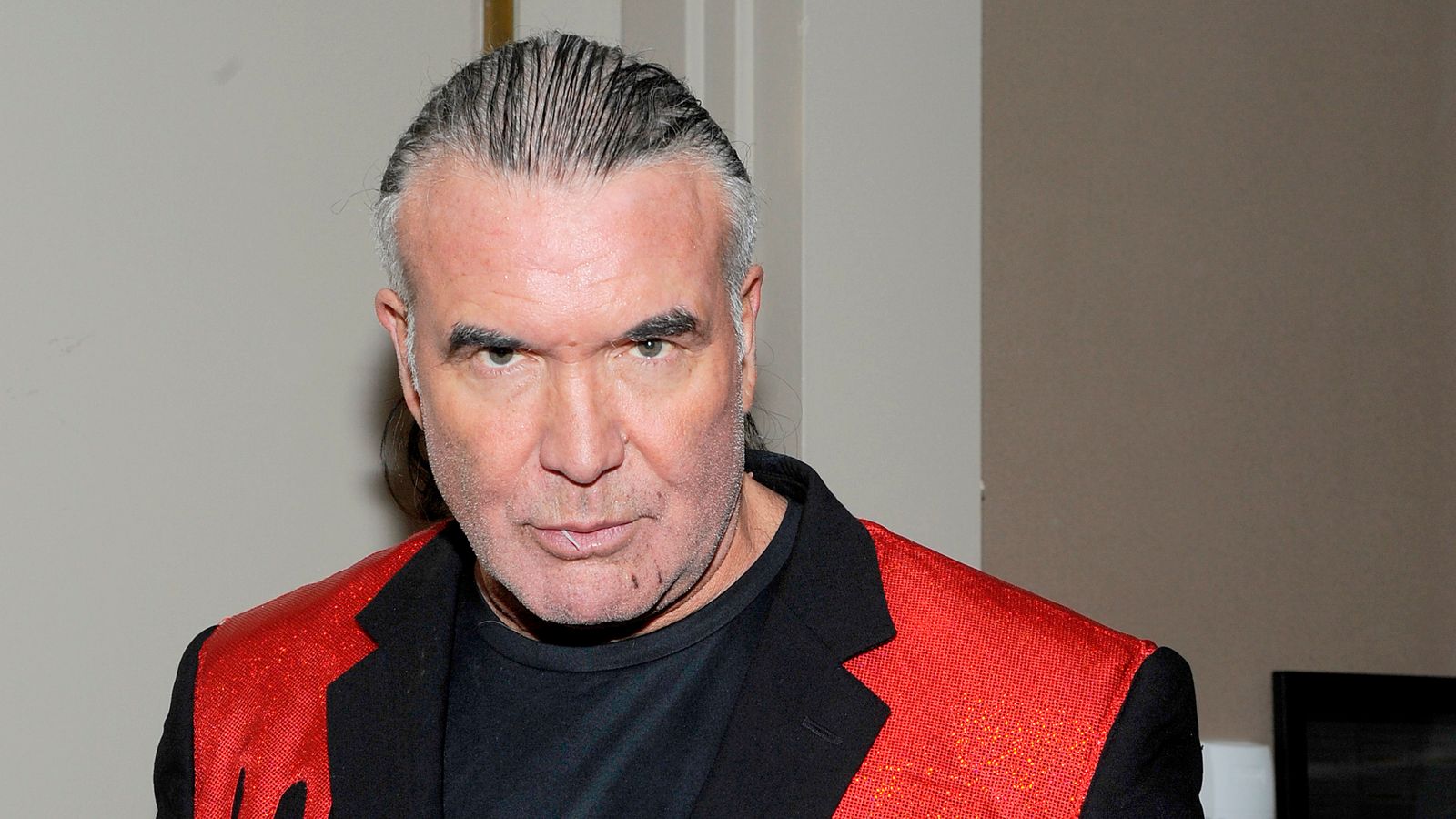 Stars have paid tribute to former WWE wrestler Scott Hall, who has suffered three heart attacks and is in intensive care following a hip operation, according to reports.

Hall – who made his name in WWF as Razor Ramon – underwent hip replacement surgery last week but suffered serious complications due to a blood clot, according to pro wrestling website PWTorch.

The 63-year-old is now understood to be on life support at a hospital in Georgia. 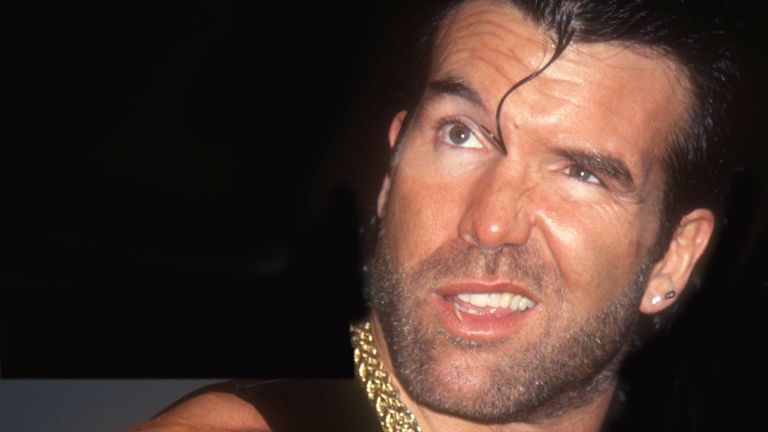 Stars of the fighting world were quick to send messages of recovery.

Hollywood star and ex-WWE wrestler Dwayne Johnson wrote on Twitter: “Scott Hall, pulling for you my friend. Stay strong! We need the ‘bad guy’ back in the game.”

Former WWE IC Wrestling Champion Marc Mero posted a photo of the pair together on social media, writing: “My thoughts and prayers are for Scott Hall who is on life support… we spent many years in WCW and WWE together.

Scott Hall, pulling for you my friend.
Stay strong!
We need the “bad guy” back in the game

“Some great memories. He recently had hip surgery but had serious complications which led to three heart attacks.”

“Sending so much love, thoughts and prayers to Scott Hall right now and his family. Wishing for a speedy recovery for you!”

Sending so much love, thoughts and prayers to Scott Hall right now and his family. Wishing for a speedy recovery for you!

Praying For Scott Hall!!! Wishing You A Speedy Recovery My Friend!

Hall was one of the wrestling world’s most influential stars in the 1990s.

He first fought under the name Razor Ramon, in what was then called the WWF, before joining the New World Order (nWo) in World Championship Wrestling (WCW), alongside fellow founders Hulk Hogan and Kevin Nash.

Twice inducted into the WWE Hall of Fame, he retired from wrestling in 2010.

Hall had been scheduled to make an appearance in Dallas during WrestleMania this week.