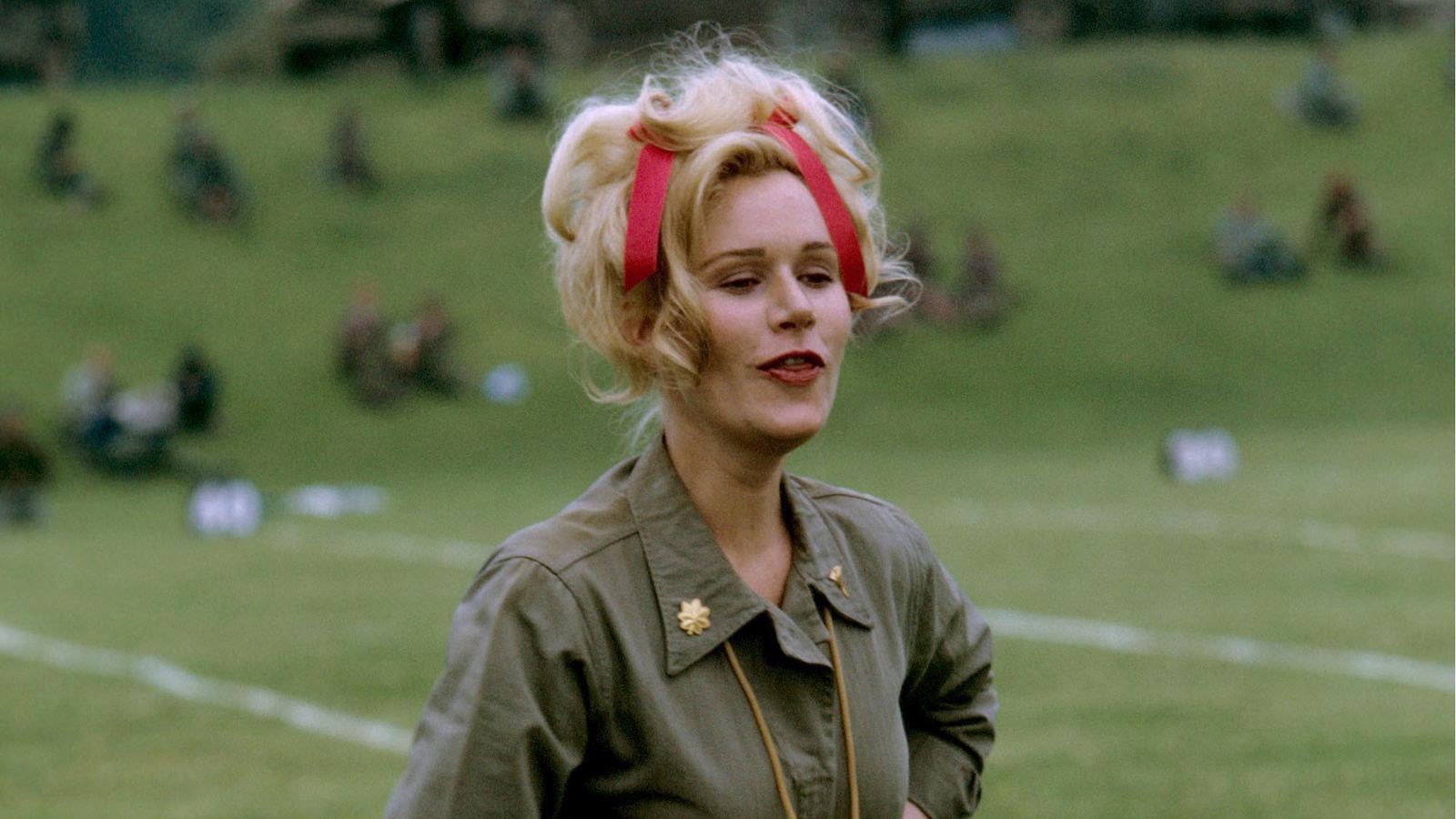 Actress Sally Kellerman, who was best known for her role of Margaret ‘Hot Lips’ Houlihan in the film M*A*S*H* has died aged 84, her manager has confirmed.

Kellerman, who had been suffering from dementia, died of heart failure at her assisted care facility in the Woodland Hills area of Los Angeles, according to her son Jack Krane.

The Oscar nominated star had a career spanning over 60 years, staring in more than 150 movies and TV shows. 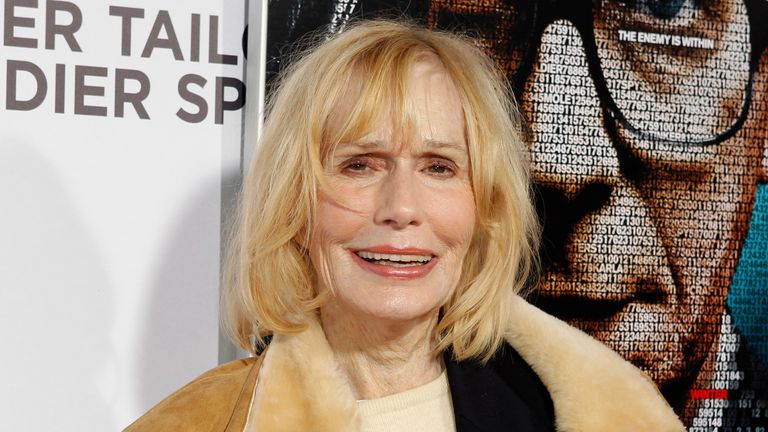 Image: Her career spanned over 60 years, and she starred in more than 150 TV shows and films

A keen jazz singer, she also sang and had a Grand Funk Railroad tune written for her.

Working primarily in television early in her career, she appeared in shows including The Twilight Zone, The Outer Limits and The Alfred Hitchcock Hour.

Her appearance in the original Star Trek pilot as Dr Elizabeth Dehner won her cult status among fans. 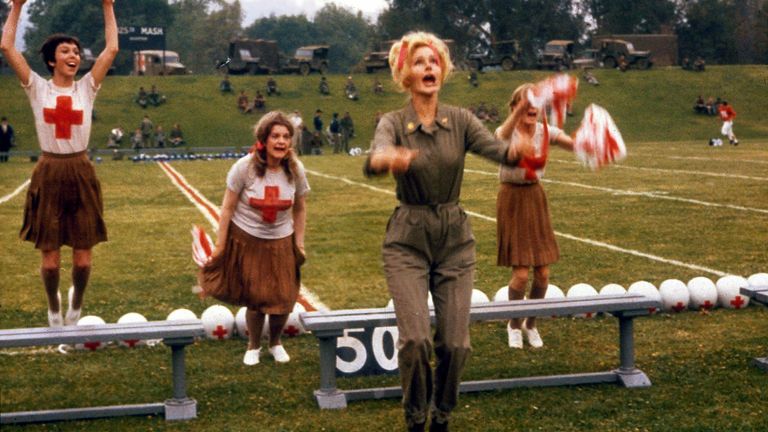 Image: She said the role was ‘a freeing, positive experience’. Pic: Shutterstock

But it was her portrayal of Margaret ‘Hot Lips’ Houlihan in director Robert Altman’s 1970 army comedy M*A*S*H* which really put her on the map.

She said the role of Major Houlihan – a straitlaced, by-the-book army nurse who is tormented by rowdy doctors during the Korean war – brought out the best in her.

“It was a very freeing, positive experience,” she told Dick Cavett in a 1970 TV interview.

“For the first time in my life I took chances, I didn’t suck in my cheeks, or worry about anything.”

The film was nominated for five Academy Awards, with Kellerman’s best supporting actress providing its only nod despite a cast that included Robert Duvall, Donald Sutherland and Elliot Gould. The movie was later turned into a popular TV series that lasted 11 seasons, however Kellerman did not return to the role which was taken on by actress Loretta Swit.

In the years following M*A*S*H*, Kellerman worked mainly in film, including Last Of The Red Hot Lovers in 1972, and Rafferty and the Gold Dust Twins in 1975, both with Alan Arkin, as well as Slither with James Caan in 1973 and A Little Romance in 1979 with Laurence Olivier. 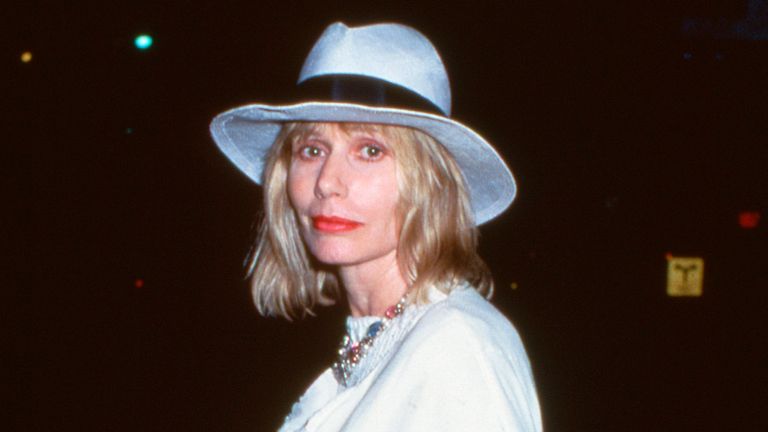 Image: A keen jazz singer, she had a Grand Funk Railroad tune written for her. PIC:AP

She played a college professor who was returning student Rodney Dangerfield’s love interest in the 1986 comedy Back To School.

A regular in director Robert Altman’s films, she appeared in Brewster McCloud in 1970, The Player in 1992 and Ready To Wear in 1994.

Born Sally Clare Kellerman in 1937 in Long Beach, California, she was the daughter of a piano teacher and an oil executive.

She moved to Los Angeles as a child and attended Hollywood High School, before taking an acting class at Los Angeles City College and appearing in a stage production of Look Back In Anger with classmate Jack Nicholson. 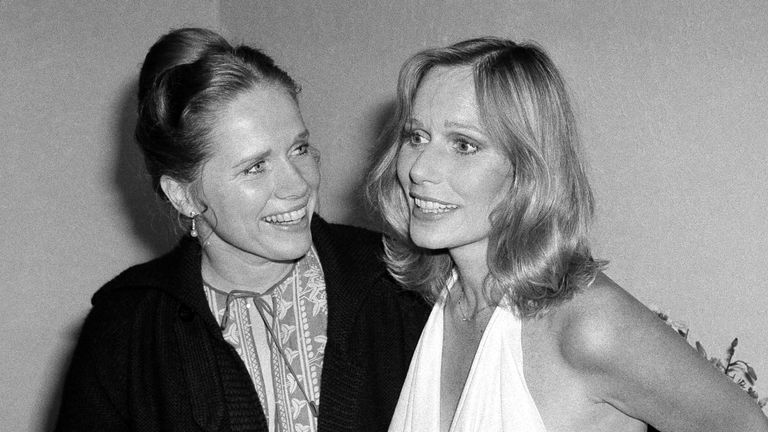 Image: Tributes from fellow performers have been shared on social media. PIC:AP

Despite being a keen singer, signing a contract with Verve records at age 18, she took the decision to pursue acting didn’t put out any music until 1972, when she released the album Roll With The Feeling.

Kellerman would sing on the side, and sometimes in roles, throughout her career, releasing her last album, Sally, in 2007.

Sally KELLERMAN I love you I’m so sad rest in power and Peace.

Her successful acting career carried her into her 80s, with acclaimed television performances continuing into her final years.

In 2014, Kellerman was nominated for an Emmy for her recurring role on soap opera The Young And The Restless.

Comedian Mark Maron, who worked alongside Kellerman on his series Maron, in which she played his mother wrote: “Sally Kellerman was radiant and beautiful and fun and so great to work with. My real mom was very flattered and a bit jealous. I’m sad she’s gone.”

Kellerman was married to television producer Rick Edelstein from 1970 to 1972 and to movie producer Jonathan D Krane from 1980 until his death in 2016.

She leaves behind her son Jack and daughter Claire.