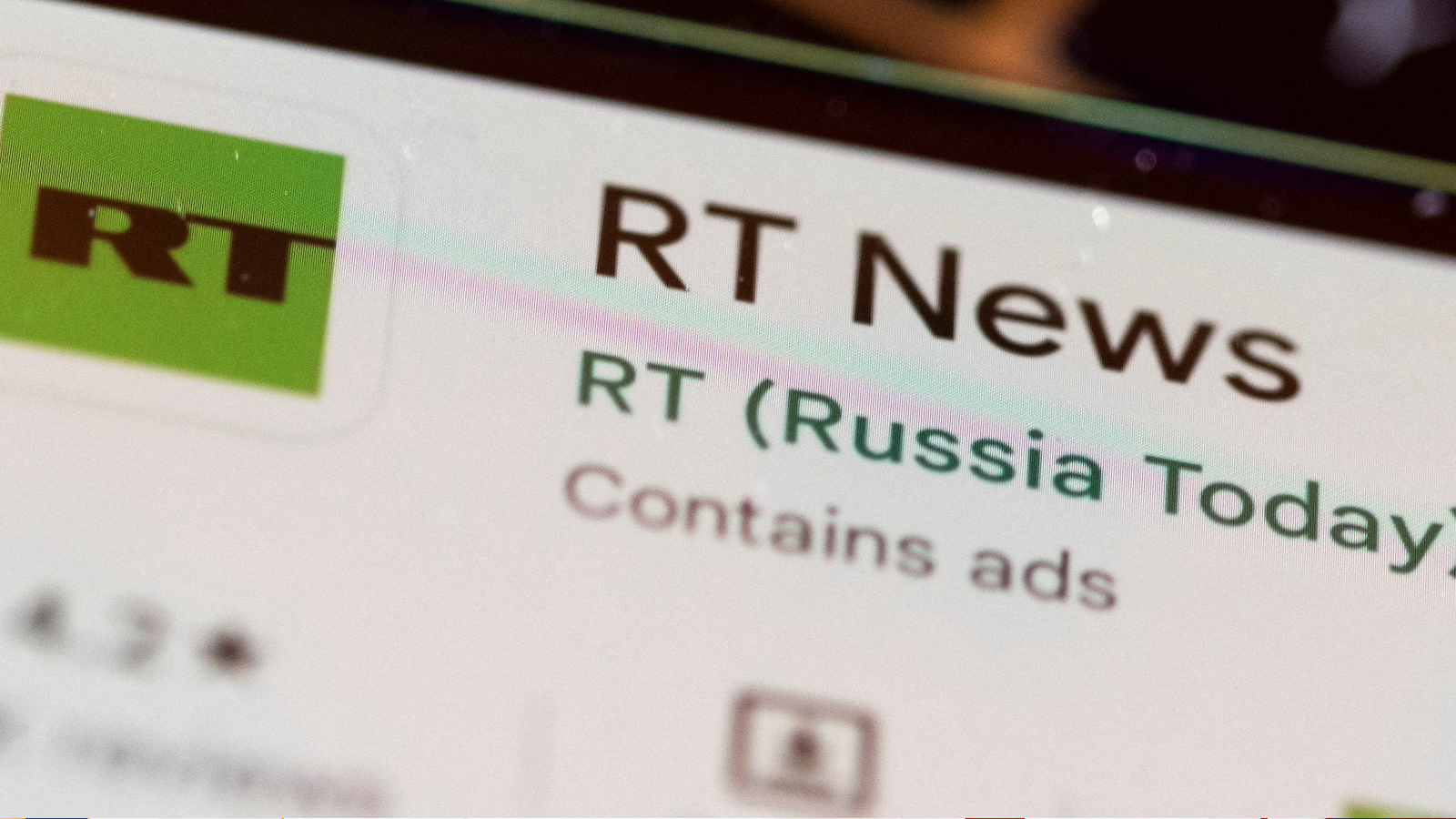 Russia Today has had its licence to broadcast in the UK revoked with immediate effect after watchdog Ofcom said it did not consider the channel “fit and proper” or a “responsible broadcaster”.

The media regulator said that it had taken into account “a number of factors” including the fact that the news channel was funded by the Russian state “which has recently invaded a neigbouring sovereign country”.

Ofcom also cited new laws in Russia “which effectively criminalise any independent journalism that departs from the Russian state’s own news narrative, in particular in relation to the invasion of Ukraine”. 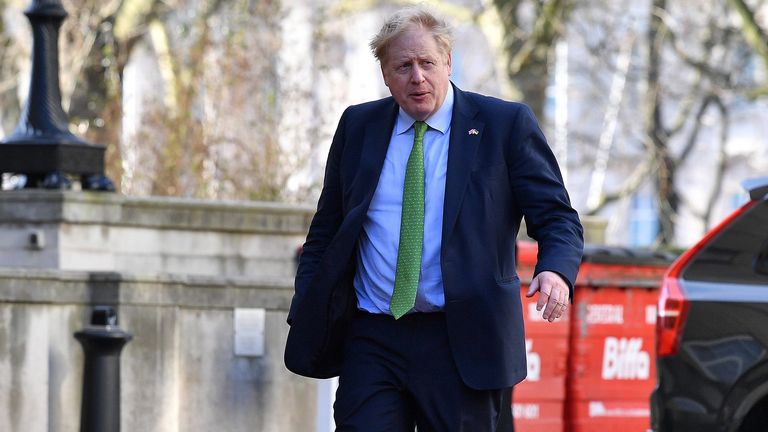 Image: Boris Johnson has said that if he had the power to ban the channel he would

“We consider that given these constraints it appears impossible for RT to comply with the due impartiality rules of our Broadcasting Code in the circumstances,” the regulator added.

RT responded to the decision by saying Ofcom had shown itself to be “nothing more than a tool of government, bending to its media-suppressing will”.

Kremlin spokesman Dmitry Peskov said: “This is a continuation of the madness which is going on in America and Europe – it is anti-Russian madness.

“This is yet another step that crudely limits freedom of speech.”

The channel is already off air in the UK due to EU sanctions which have affected the Europe-based satellite operator that distributes the channel across the continent.

Ofcom has come under increasing political pressure to look at revoking RT’s licence. The prime minister has said that if he had the power to ban the channel he would as it is “doing a lot of damage to the truth”.

Ofcom chief executive Dame Melanie Dawes said: “Freedom of expression is something we guard fiercely in this country, and the bar for action on broadcasters is rightly set very high.

“Following an independent regulatory process, we have today found that RT is not fit and proper to hold a licence in the UK.

“As a result we have revoked RT’s UK broadcasting licence.”

The decision comes amid 29 ongoing investigations by Ofcom into the impartiality of RT’s coverage of Russia’s invasion of Ukraine.

Ofcom said: “We consider the volume and potentially serious nature of the issues raised within such a short period to be of great concern – especially given RT’s compliance history.”

RT was fined £200,000 by Ofcom for breaching impartiality rules after it broke the British broadcasting code on seven occasions over the Salisbury novichok poisoning.

Welcoming Ofcom’s decision Culture Secretary Nadine Dorries wrote on Twitter: “The outlet’s lies and propaganda, where victims are cast as the aggressors and the brutality of Russia’s actions are concealed, have absolutely no place on our screens.”

While there have been growing calls to suspend RT’s licence, concerns have been raised that such action could result in a tit-for-tat media expulsion in Russia.

Anna Belkina, RT’s deputy editor in chief, said: “Ofcom has shown the UK public, and the regulatory community internationally, that despite a well-constructed facade of independence, it is nothing more than a tool of government, bending to its media-suppressing will.

“By ignoring RT’s completely clean record of four consecutive years and stating purely political reasons tied
directly to the situation in Ukraine and yet completely unassociated to RT’s operations, structure, management or editorial output, Ofcom has falsely judged RT to not be ‘fit and proper’ and in doing so robbed the UK public of access to
information.”