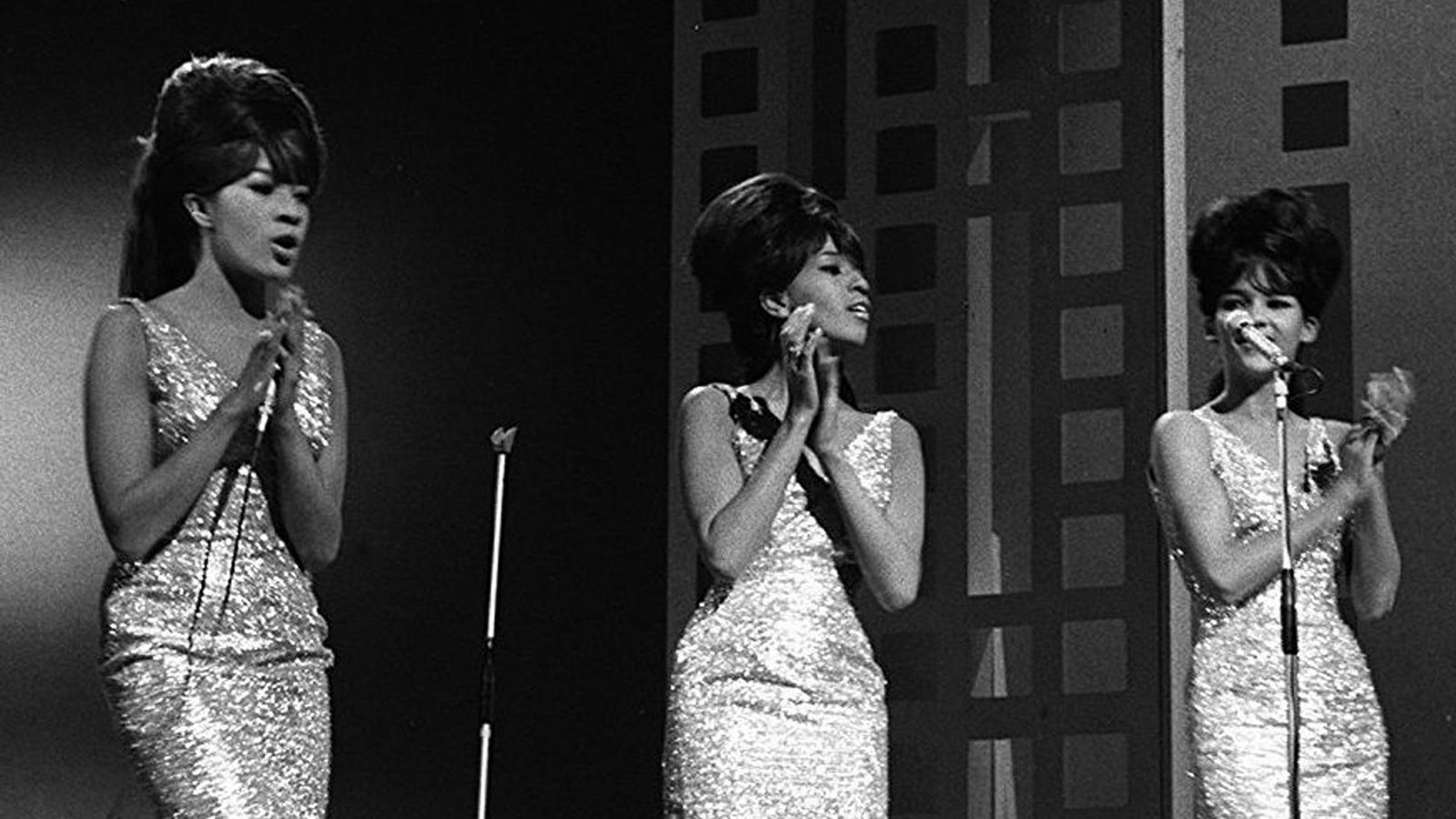 Singer Ronnie Spector has died at the age of 78 following a “brief battle” with cancer, her family has confirmed.

The singer, who was known for the 1960s hits “Be My Baby,” and “Baby, I Love You”, was surrounded by her family and husband Jonathan when she died today.

Her family announced the news in a statement, as they said: “Our beloved earth angel, Ronnie, peacefully left this world today after a brief battle with cancer. She was with family and in the arms of her husband, Jonathan. 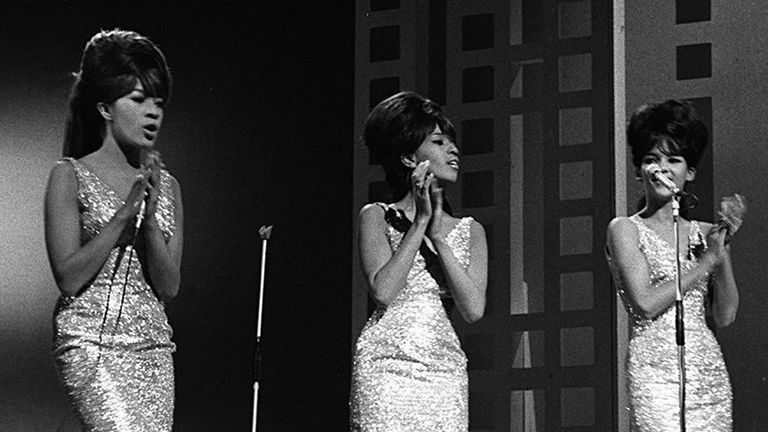 “Ronnie lived her life with a twinkle in her eye, a spunky attitude, a wicked sense of humour and a smile on her face. She was filled with love and gratitude.

“Her joyful sound, playful nature and magical presence will live on in all who knew, heard or saw her.

“In lieu of flowers, Ronnie requested that donations be made to your local women’s shelter or to the American Indian College Fund.

“A celebration of Ronnie’s life and music will be announced in the future.

“The family respectfully asks for privacy at this time.” 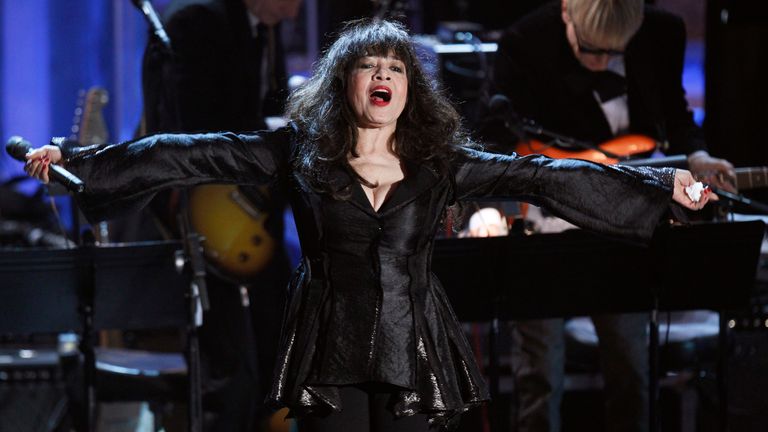 Ms Spector, whose real name was Veronica Yvette Bennett, formed The Ronettes with her sister Estelle Bennett and their cousin Nedra Talley.

Her husband Phil Spector, whom she was married to from 1968 to 1972, also produced their records.

He died with COVID last year while serving a minimum 19 years sentence in prison for murdering actress Lana Clarkson.

After signing a record deal, the group released a number of successful hits, but they broke up in early 1967. 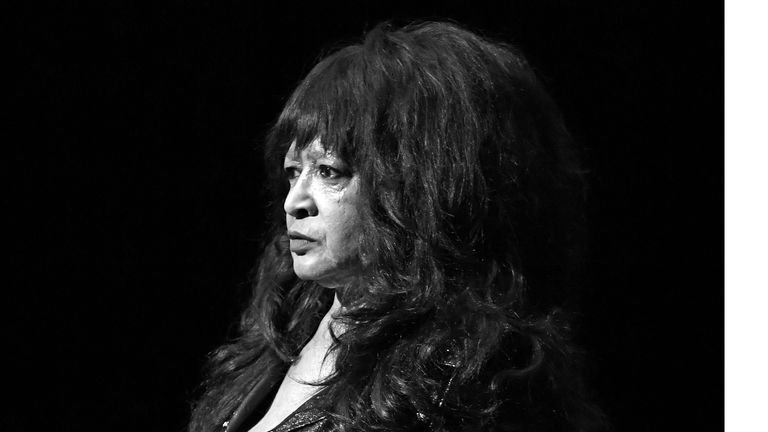 She then reformed the Ronettes in 1973, although their new records failed to make an impact in the charts.

The singer then went on as a solo artist instead.

She joined the Rock and Roll Hall of Fame as a member of the Ronettes in 2007.