The Rolling Stones have announced a European Tour – covering 14 dates across 10 countries – in celebration of their 60th anniversary.

It’s the band’s first new tour since the death of Charlie Watts – widely considered to be one of the greatest drummers of his generation – who died last August aged 80. Image: Charlie Watts – one of the best drummers of his generation – will be sadly missed

Current members Sir Mick Jagger, 78, Keith Richards, 78, and Ronnie Wood, 74, will be joined by drummer Steve Jordan, 65, who was drafted in to play on the Stones’ No Filter tour last year when Watts was unable to perform due to health issues.

The veteran rockers will play three UK dates, including two shows in London’s Hyde Park – the first of which takes place at the same time as ex-Beatle Sir Paul McCartney, 79, will be performing on the Pyramid Stage at Glastonbury festival.

Sir Mick and Sir Paul have previously been seen to have a friendly rivalry over their respective bands’ impact on the world.

The Stones just keep on rolling! We are thrilled to announce the Rolling Stones 2022 Tour! Titled SIXTY to celebrate 60 special years together-Mick, Keith & Ronnie will be playing dates across Europe this summer including 2 shows at London’s BST Hyde Park:https://t.co/cimRWrDl07 pic.twitter.com/qQDZfDc96K

The Stones will also perform a special concert at the home of Liverpool FC – Anfield – their first stadium show in the city, as well as 11 other dates across nine other countries this summer.

As well as the tour, the band are also marking their anniversary with a brand-new tongue.

The trademark logo, which has become synonymous with the band, was originally created by British designer John Pasche in 1970. 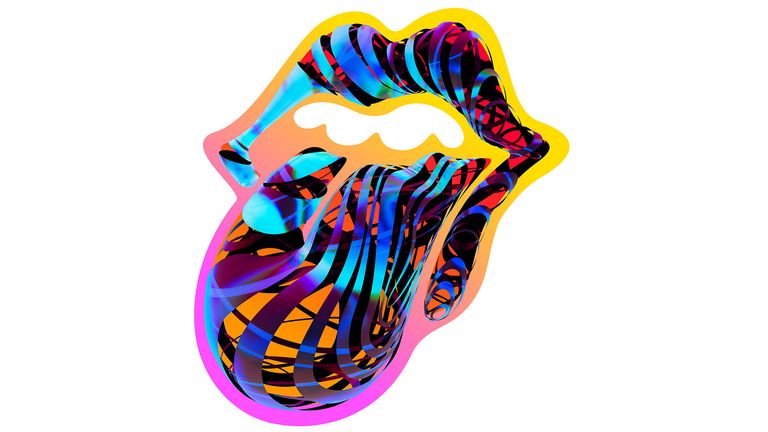 Now, award-winning British designer Mark Norton has updated the design, replacing the classic red with a rainbow of colour.

The tour’s set list will include hits including (I Can’t Get No) Satisfaction, Jumpin’ Jack Flash and Gimme Shelter, set to cutting-edge lighting and video, on a selection of different stages.

The band last toured in 2021, when their sold-out No Filter tour across America had to be rescheduled due to the Covid pandemic.

The Rolling Stones’ SIXTY tour will run from 1 June to 31 July 2022, kicking off in Madrid.