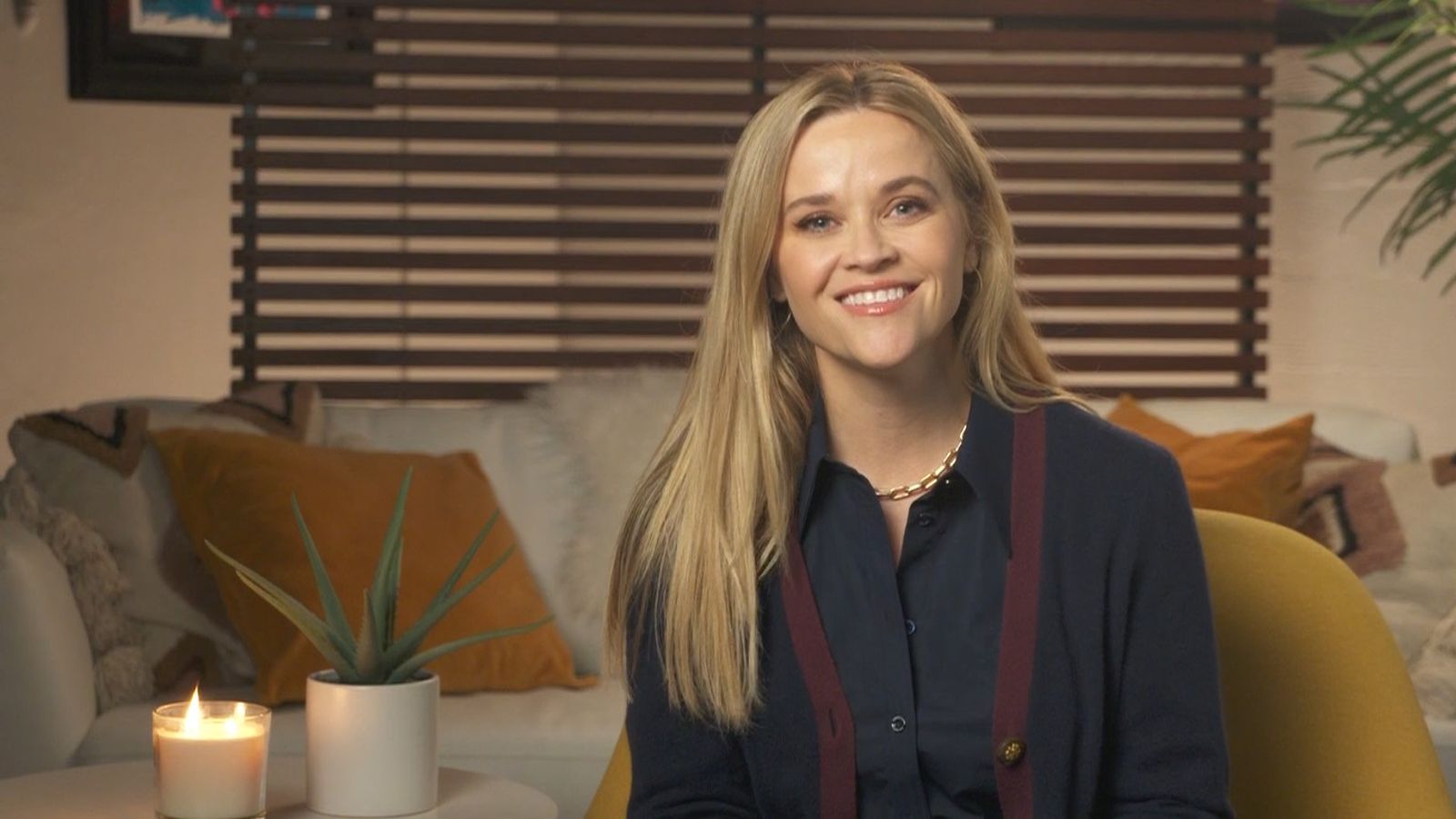 Oscar-winning actress Reese Witherspoon will be the next in a long line of A-list stars to read a bedtime story on CBeebies, the BBC has revealed.

The 45-year-old Legally Blonde star will make her debut later this month by reading children’s book Extraordinary! by Penny Harrison, which celebrates the special moments that are shared by family and friends.

She follows the likes of Dolly Parton, Sir Elton John and Tom Hardy in reading the stories, which are broadcast every evening on the children’s channel. 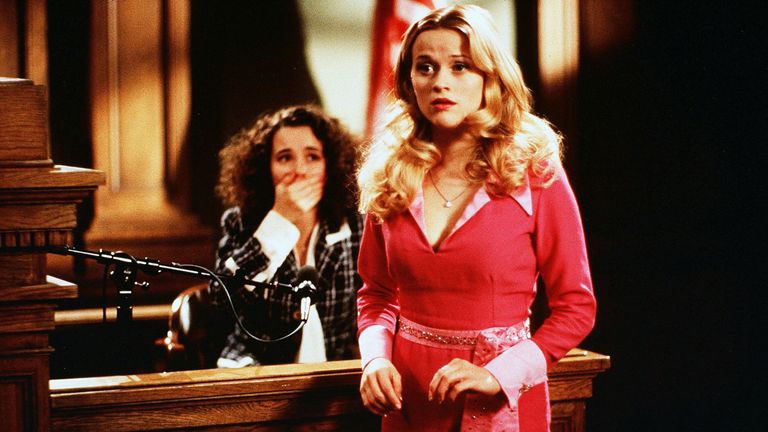 Opening the story, she says: “Sometimes, when we’re busy, it can be hard to find time to notice the world around us. The things we see every day can seem a bit… ordinary.

“But if you stop, and look closer, you’ll see that our world is extraordinary!”

As she sends her viewers to bed, Witherspoon tells them to look carefully at something the next day, that at first appears to be completely ordinary, because it could also be something special.

Witherspoon bagged her best actress Oscar in 2005 for her role as June Carter Cash in Johnny Cash biopic Walk The Line – a turn that also won her a BAFTA and a Golden Globe.

You and your little ones will be able to watch the Big Little Lies star read her bedtime story on 28 January at 6.50pm on BBC iPlayer and CBeebies.