Omicron, Tsitsipas and cryptocurrency Dogecoin have made it on to a list of the year’s most mispronounced words.

The US Captioning Company – which produces subtitles for live TV – surveyed its members to produce a rundown of the words that television presenters and newsreaders have been getting woefully wrong.

The list is now in its sixth year and was commissioned by Babbel, a language-learning platform with headquarters in Berlin and New York.

“Newscasters in the US have struggled with 2021′s new words and names while reporting on key sporting events, viral internet trends and emerging celebrities,” said Esteban Touma, a stand-up comedian and teacher for Babbel Live.

Here’s how to get your mouth around some of the most challenging words – and what they mean.

– Cheugy (CHOO-gee): A Generation Z term to mock outdated and unfashionable things, or someone who’s trying too hard, and is often used to poke fun at Millennials. 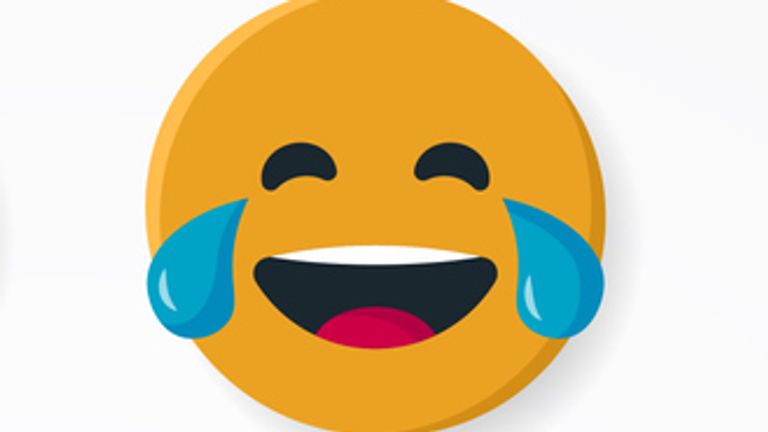 Image: The cry-laugh emoji is deemed ‘cheugy’ by some people

– Chipotle (chih-POHT-lay): The US fast food chain started a viral trend this year by challenging people to pronounce the name.

– Dalgona (tal-goh-NAH): A Korean treat made with melted sugar and baking soda, as seen in hit show Squid Game.

– Dogecoin (DOHJ-coin): Despite having an image of a dog as its logo, the cryptocurrency’s name isn’t so straightforward.

– Eilish (EYE-lish): She may be one of the world’s biggest stars, but Billie Eilish’s name is still causing a problem for some TV presenters. 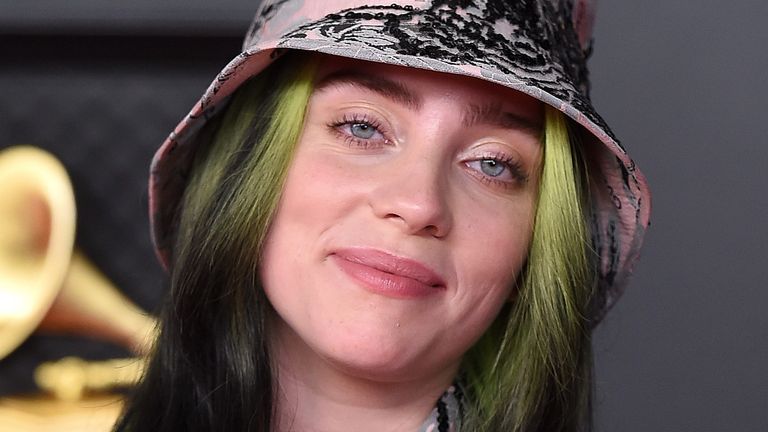 – Ethereum (ih-THEE-ree-um): Another cryptocurrency with another tricky name.

– Glasgow (GLAHZ-go): This may seem a strange one, but the COP26 host city may be a challenge for some outside the UK, with President Biden and Barack Obama apparently struggling to say it correctly.

– Kelce (KELs): NFL player Jason Kelce of the Philadelphia Eagles said this year that his teammates and the media had been mispronouncing his name for years.

– Omicron (AH-muh-kraan / OH-mee-kraan): A new variant of COVID-19 first identified in November, named in keeping with the World Health Organisation’s system of identifying variants with Greek letters. (The strain is pronounced differently in the US and the UK). 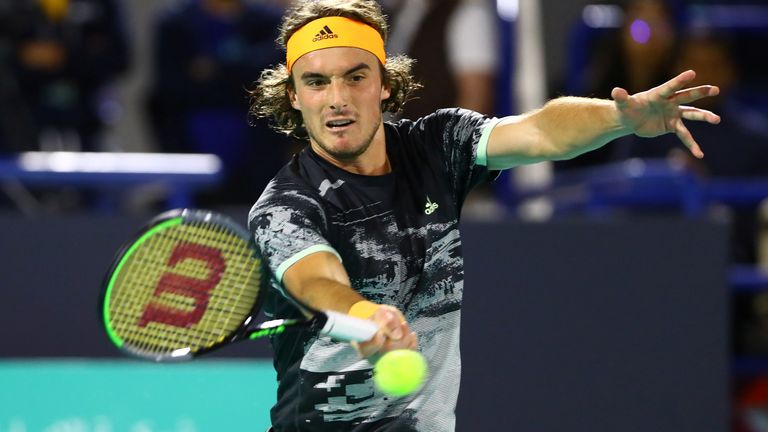 Image: Stefanos Tsitsipas is proving a problem for some non-Greek speakers

– Stefanos Tsitsipas (STEH-fuh-nohs TSEE-tsee-pas): The Greek tennis player, ranked fourth in the world, is one of the game’s brightest young stars and reached the French Open final in June.

– Yassify (YEAH-sih-fai): A trend in which multiple beauty filters are applied to famous pictures or portraits for comic effect.