After a two year COVID-19-enforced hiatus, the nominations for this year’s Olivier Awards have been announced.

The awards celebrate the best in UK theatre and the 2022 nominees include Eddie Redmayne, Jessie Buckley, Lily Allen and Stephanie McKeon.

Buckley and Redmayne both received nominations for the West End revival of Cabaret, as leading actress and actor in a musical category respectively. 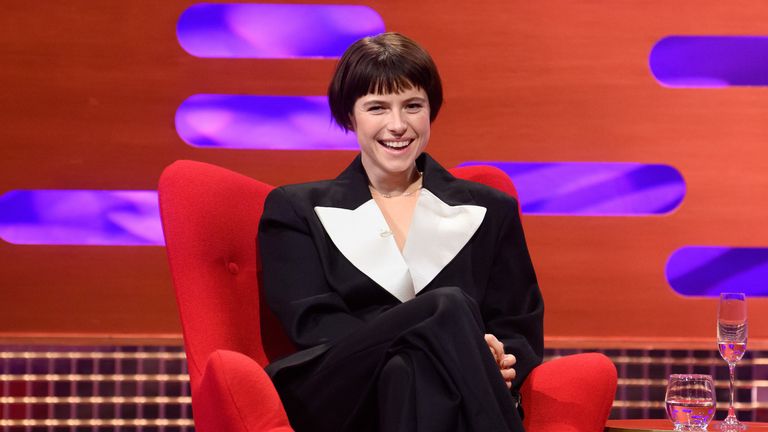 Image: Jessie Buckley has been nominated for an Olivier Award for her role in the revival of Cabaret

Anything Goes, which was on at the Barbican in 2021, has been nominated for nine gongs, including best actor and actress in a musical.

Life of Pi topped the play categories, with nine nominations, including for several actors taking the role of the tiger Richard Parker.

Moulin Rouge! The Musical has been shortlisted for five awards, as has the National Theatre production of The Normal Heart.

Back To The Future – The Musical was a new stage adaption of the 1985 film and has received seven nominations. 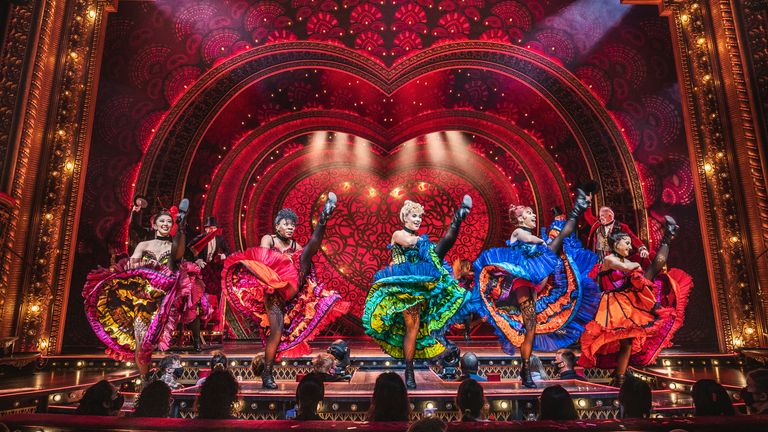 Julian Bird, chief executive of the Society of London Theatre and executive producer of the Olivier Awards, said: “I want to offer enormous congratulations to all the 2022 Olivier Awards nominees.

Read more: Backstage With… The stars of Cinderella on modernising the classic fairytale

“This year’s fantastic array truly demonstrates the breadth and diversity of London’s world-leading theatre industry, and its extraordinary creativity and resilience during an extremely challenging period for our sector.

“After a two-year hiatus, we are delighted to be able to bring the theatre community together again to celebrate our brightest talents.

“I’m sure the atmosphere in the Royal Albert Hall on Sunday 10 April will be absolutely electric.”

This year’s awards ceremony will take place at the Royal Albert Hall on 10 April, with Jason Manford taking the hosting duties.