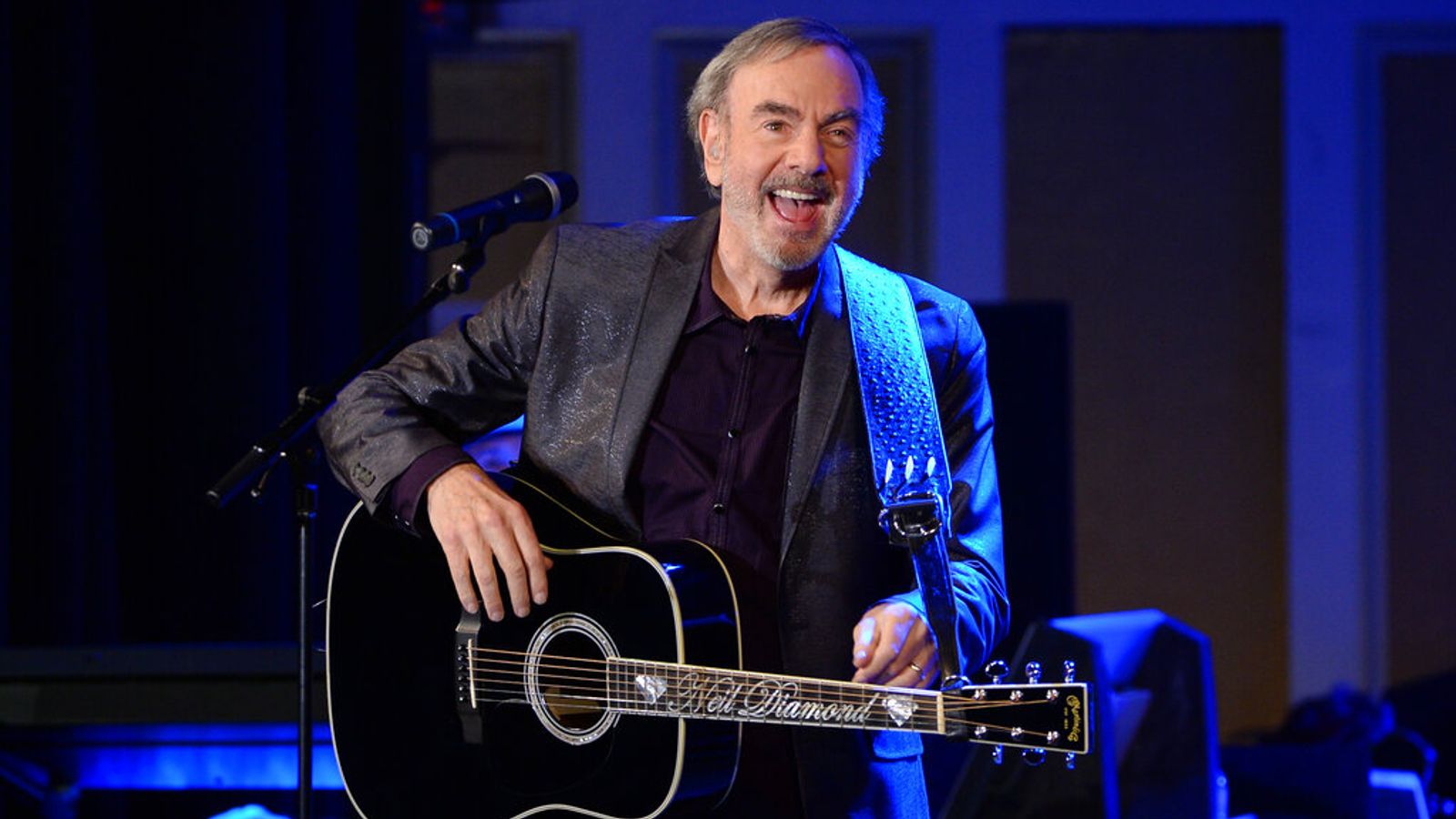 The American pop legend Neil Diamond has become the latest musician to sell off the rights to his entire back catalogue, including all recordings over his career.

He struck the deal with Universal Music Group for an undisclosed sum.

The 81-year-old singer has sold more than 130 million records worldwide throughout his career spanning 60 years – making him one of the best-selling musicians of all time.

He has written a multitude of iconic hits including the now-famous football anthem Sweet Caroline, I’m A Believer and Red Red Wine – spawning covers by artists including The Monkees and UB40.

Subscribe to the Backstage podcast on Apple Podcasts, Google Podcasts, Spotify, and Spreaker.

The acquisition builds on an existing deal between Diamond and UMPG, which has served as the singer’s publishing administrator since 2014.

Diamond said: “After nearly a decade in business with UMG, I am thankful for the trust and respect that we have built together and I feel confident in the knowledge that [the company] will continue to represent my catalogue and future releases with the same passion and integrity that have always fuelled my career.”

UMG will also record and release any future music by Diamond if he returns to the studio.

Sir Lucian Grainge, chairman and chief executive of UMG, said: “Neil Diamond is, by definition, a truly universal songwriter. His immense songbook and recordings encompass some of the most cherished and enduring songs in music history.

“Through our existing partnership, we are honoured to have earned his trust to become the permanent custodians of his monumental musical legacy.” 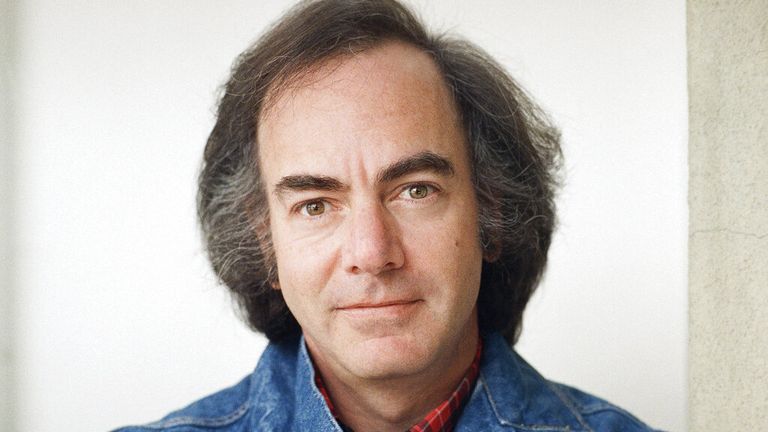 Image: Neil Diamond in 1988. He has sold more than 130 million records

Over a glittering career that started in 1962 when he was signed to Columbia Records, Diamond has had 10 No 1 singles in the American charts – though none in the UK.

He has won a Grammy and a Golden Globe and his songs have been featured in several films and TV shows.

Diamond joins a number of well-known artists who have recently sold the rights to their back catalogues.

Sting sold his songwriting catalogue to Universal earlier this month, while rock band Aerosmith agreed a deal to bring their back catalogue to UMG.

Warner Chappell Music acquired the publishing rights to David Bowie’s back catalogue at the beginning of the year in a deal said to be worth hundreds of millions of pounds.

The agreement covers songs from 26 studio albums released during British star’s lifetime, along with the posthumously released album Toy and his two albums with the band Tin Machine.