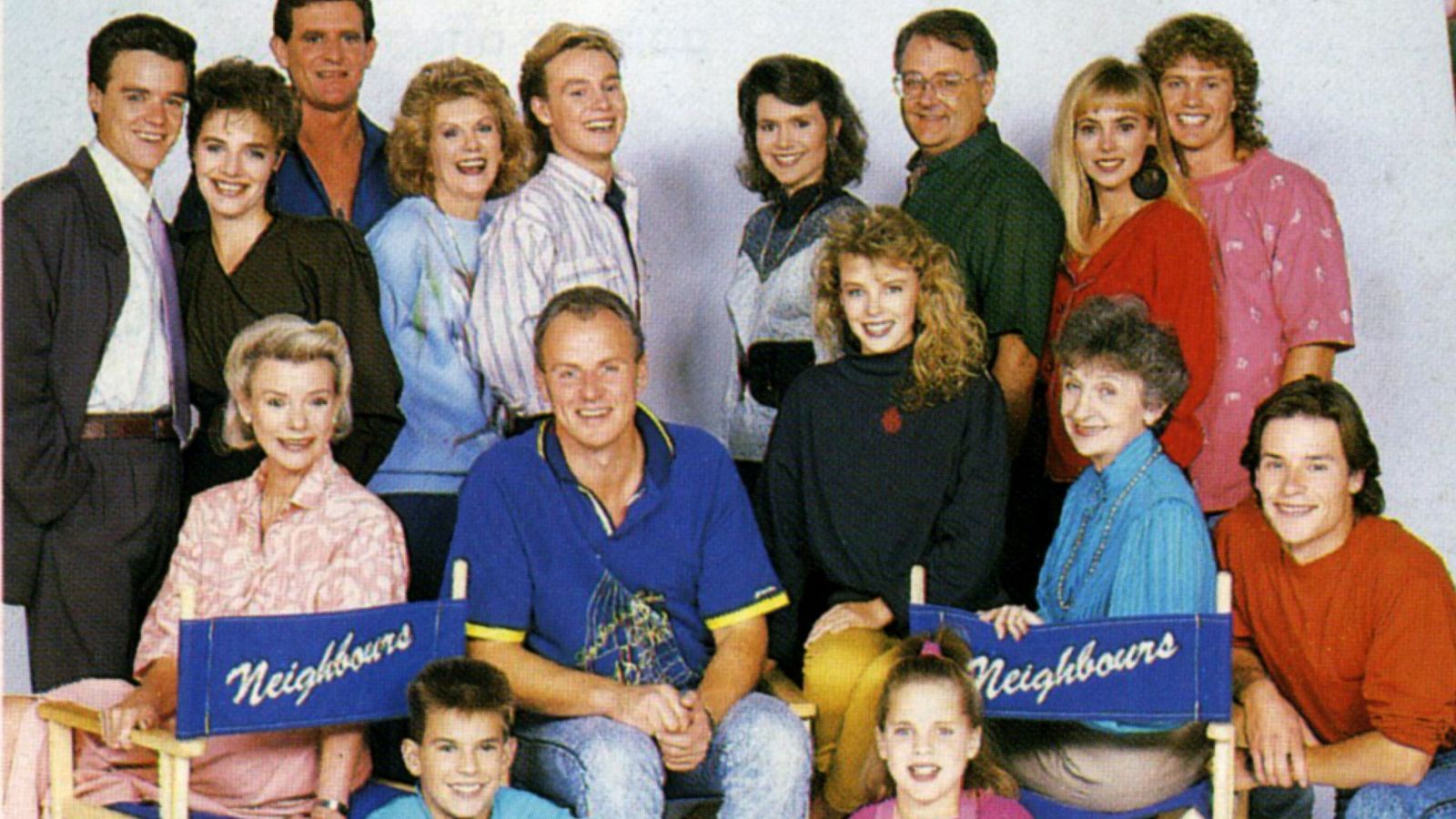 Neighbours will be dropped from the UK TV schedule after nearly four decades, with Channel 5 saying it will instead increase investment in original British drama.

In a statement supplied to Sky News, a Channel 5 spokesperson said: “Neighbours will no longer air on Channel 5 beyond this summer.

“It has been a much-loved part of our schedule for more than a decade, and we’d like to thank the cast, Fremantle and all of the production team for their fantastic work on this iconic series.

“We’d also of course like to thank the fans for their loyal support of Neighbours across the years.

“We recognise that there will be disappointment about this decision, however our current focus is on increasing our investment in original UK drama, which has strong appeal for our viewers.”

It comes after reports that Channel 5, Fremantle Media, and Australian broadcaster Network 10 had been trying to reach a deal to secure the show’s future.

A Network 10 spokesperson said: “As outlined in the email to Neighbours cast and crew, it is our intention to continue our association with Neighboursif another broadcast partner comes forward.

“Network 10 has an ongoing commitment to the show, the cast and crew and is hopeful that Fremantle will find a new production partner.

“We will provide further updates as they become available.”

The soap, which is filmed in Australia, has been reliant on funding from Channel 5 in recent years. 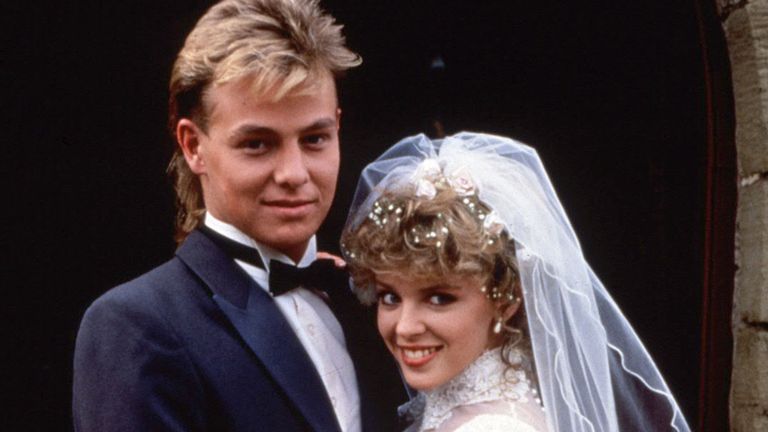 It reportedly pulls in an audience of more than one million viewers in the UK across two daily showings.

In Australia it is shown on a digital channel to a smaller audience.

Neighbours began its depiction of the lives of Ramsay Street residents in 1985, and was shown in the UK for the first time the following year.

According to The Sun, which first reported doubts over the show’s future, producers are considering bringing back pop star Kylie Minogue for a guest appearance.

Minogue began her career on the soap as tomboy mechanic Charlene Robinson, but left in 1988 to pursue music.

Since then the soap has launched the careers of a number of Australian actors, actresses, and musicians, including Alan Dale, Craig McLachlan, Delta Goodrem, Guy Pearce, Jesse Spencer and Margot Robbie.