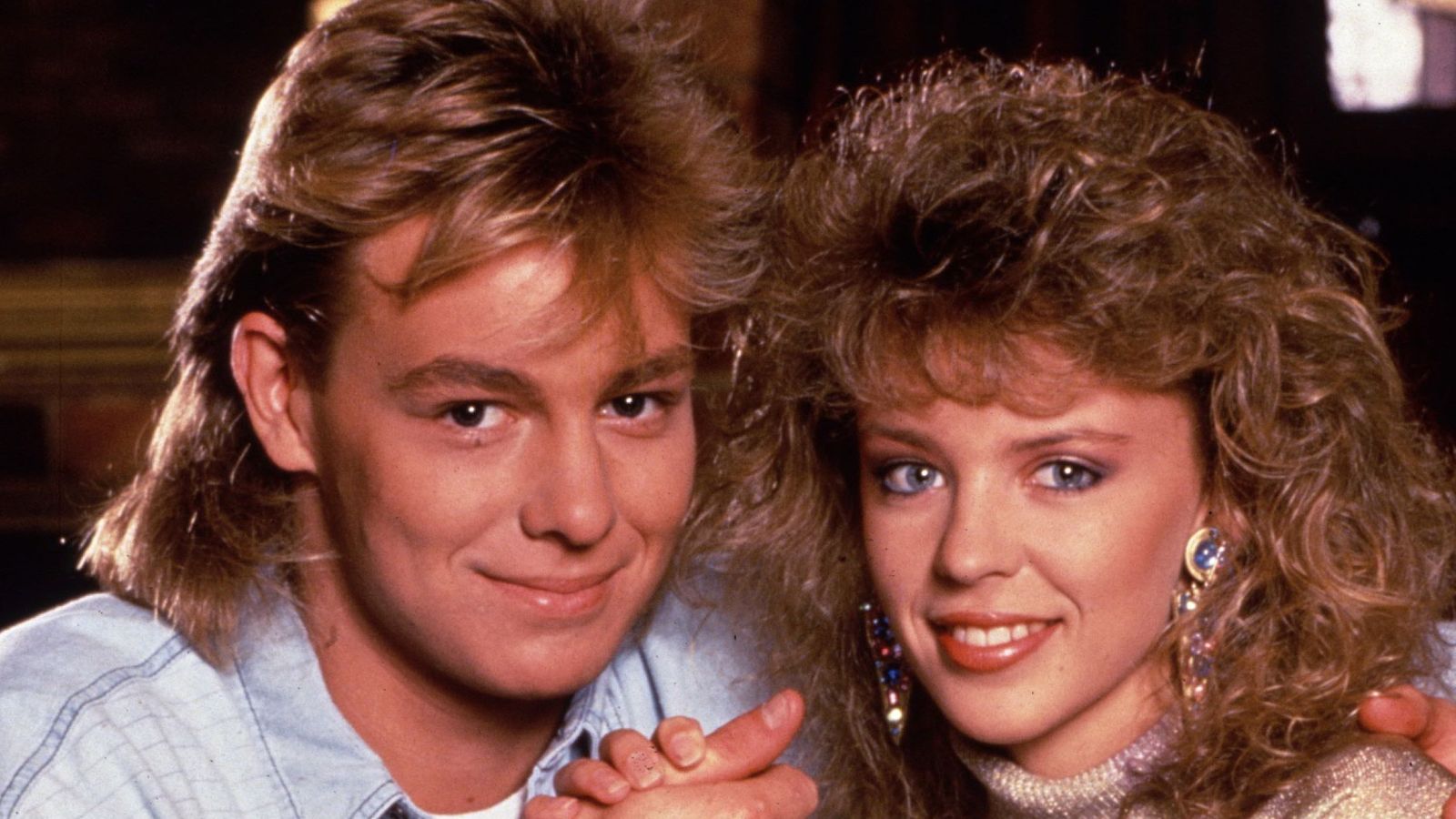 Kylie Minogue has paid tribute to Neighbours – the show that made her famous – after it was confirmed it will stop production in June, after 37 years on our screens.

The future of the Australian soap had been in doubt for some time since Channel 5 announced last month it would be axing the show from its schedules.

The long standing show’s end was confirmed today after no other broadcaster had been found to air it. 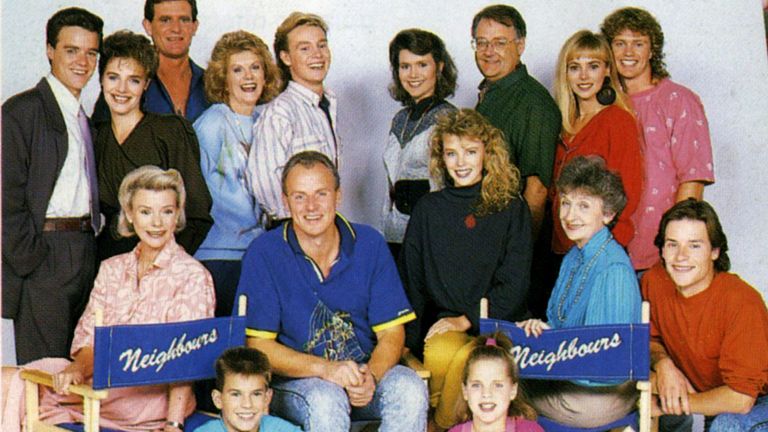 Image: A photo of the early cast in 1987. Pic: Fremantle Media/Shutterstock 1987

Kylie wrote on Twitter: “I’ll be forever grateful for the experience & the friends I made on @neighbours. We had no idea how big the show would become and how passionately viewers would take it to heart. Pure love! I can still hear Madge calling… CHARLENE!!!!”

She joined the show in 1986 to play the role of feisty teenager Charlene Mitchell. Her on-screen wedding to Scott Robinson in 1987 became one of the show’s defining moments, and is fondly remembered by 40-somethings around the globe.

Cast member Alan Fletcher, who plays Dr Karl Kennedy, expressed his gratitude to the “millions of fans” who have supported the show for many years.

The official Neighbours Twitter account added: “We are so sorry to say that after nearly 37 years and almost 9,000 episodes broadcast we have to confirm that Neighbours will cease production in June.

“Following the loss of our key broadcast partner in the UK and despite an extensive search for alternative funding, we simply have no option but to rest the show.”

To our amazing, loyal fans, we know this is a huge disappointment, as it is to all of us on the team. We thank you for all your messages and support and promise to end the show on an incredible high. From here on, we are celebrating Neighbours. #celebratingneighbours

Fans of Ramsay Street were left devastated last month when Channel 5 announced it would be dropping the show to invest in more UK dramas.

In an attempt to prove its popularity and save the show, many viewers began downloading the iconic theme tune.

It even reached No1 on Itunes and Spotify, knocking Ed Sheeran’s Joker and The Queen off the top spot.

However, the campaign has not convinced other broadcasters to invest. 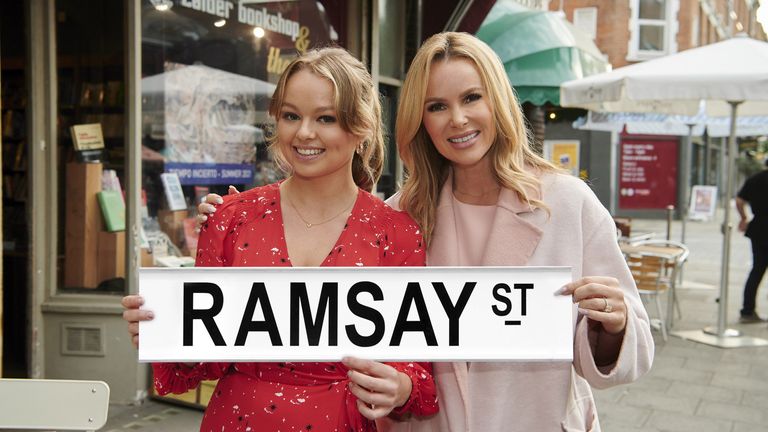 Neighbours is Australia’s longest running drama series and has launched the careers of stars including Kylie and Jason, Guy Pierce and Margot Robbie

It has been shown in the UK for over 30 years, first appearing on BBC One before moving to Channel 5 in 2008.

The soap has featured a number of British guest stars in recent years such as Amanda Holden, Sophie Ellis-Bexter, Ryan Thomas and Janet Street-Porter.