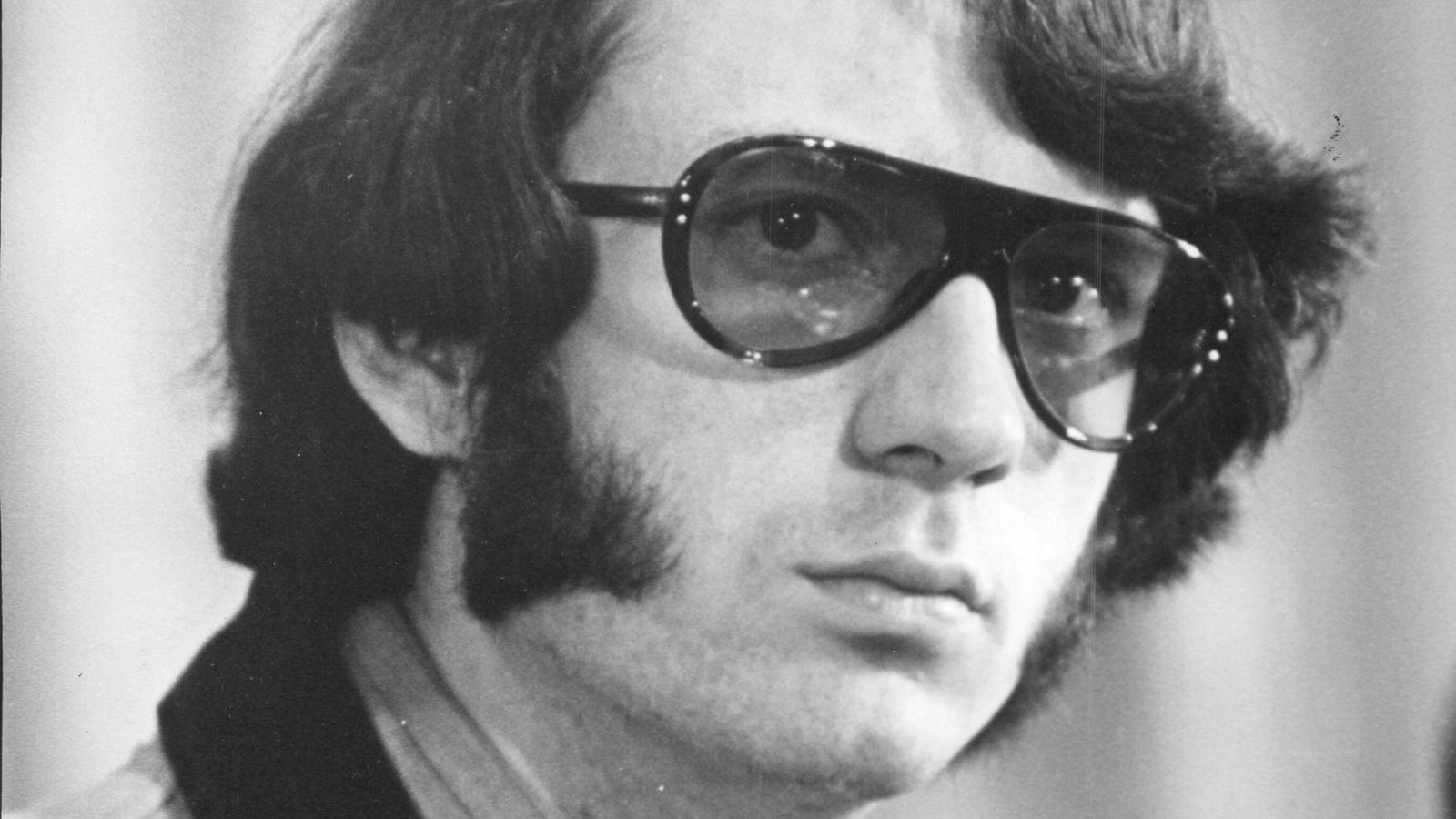 Michael Nesmith, who was a singer and guitarist in 1960s pop group The Monkees, has died at the age of 78.

Nesmith’s manager Andrew Sandoval confirmed the news in a statement on Twitter.

He said: “It is with deep sadness that I mark the passing of Michael Nesmith.

“We shared many travels and projects together over the course of 30 years, which culminated in a Monkees farewell tour that wrapped up only a few weeks ago.” Micky Dolenz, the last surviving member of the US band, also posted on Twitter, saying: “I’m heartbroken. I’ve lost a dear friend and partner. I’m so grateful that we could spend the last couple of months together doing what we loved best – singing, laughing, and doing shtick.

“I’ll miss it all so much. Especially the shtick. Rest in peace, Nez. All my love, Micky.”

A statement from Nesmith’s family said: “With Infinite Love we announce that Michael Nesmith has passed away this morning in his home, surrounded by family, peacefully and of natural causes.

“We ask that you respect our privacy at this time and we thank you for the love and light that all of you have shown him and us.” Image: Nesmith has died at the age of 78

The group also appeared in a self-titled television series, which first aired between 1966 and 1968.

After the band broke up, Nesmith still continued his music career as a member of country rock group First National Band.

He then went on to become a filmmaker and also won the first ever Grammy Award awarded for video of the year in 1981 for the hour-long television show Elephant Parts.

His death comes nearly three years after Tork, who was also the keyboardist in The Monkees, died at the age of 77.