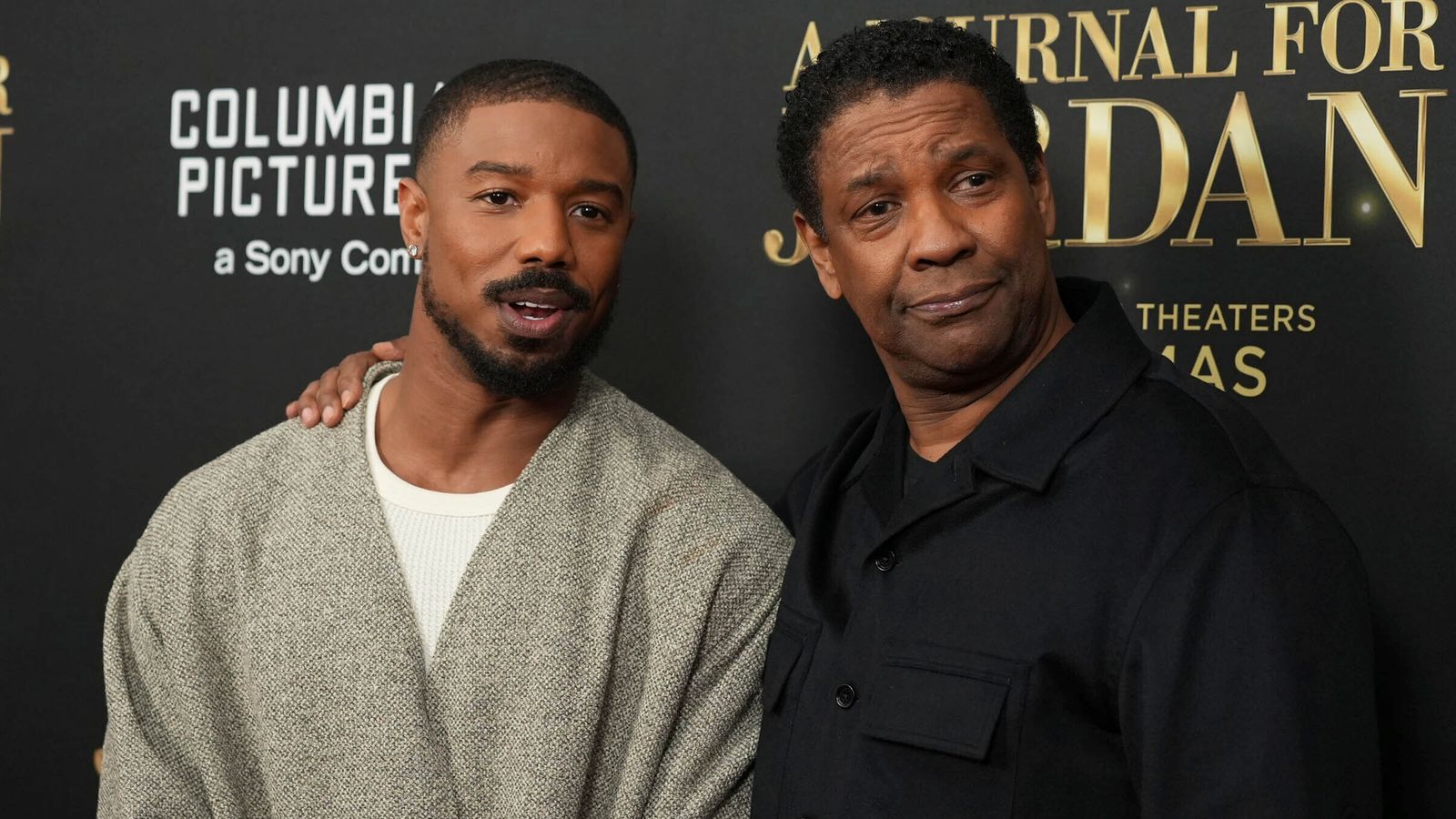 In his latest film, Michael B Jordan plays a US solider who, while deployed in Iraq, writes a journal giving advice to his infant son.

A Journal For Jordan is based on a memoir by Pulitzer Prize-winning journalist Dana Canedy about her relationship with First Sergeant Charles Monroe King, and the memories he left behind for their son, Jordan.

But while it’s their story the actor is telling, Michael B Jordansays the themes of the film – around legacy and the mark we leave on the world – are ones he’s heavily invested in. 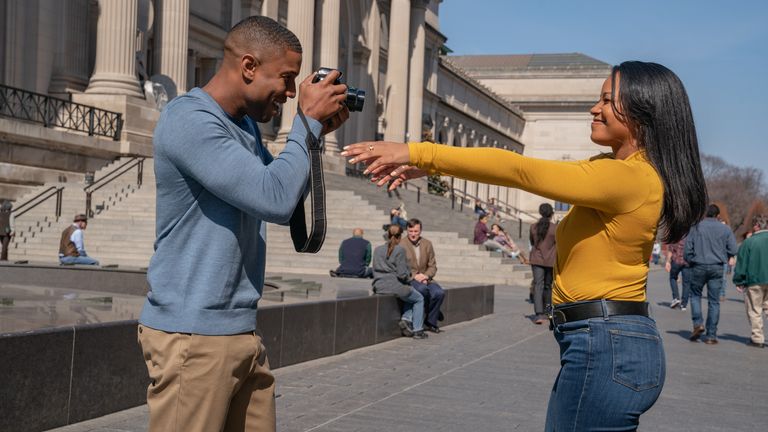 “That’s something that I often think about in life in general, I think [over the] last maybe 15 years or so are something that I think about endlessly and this movie is in a way a part of my legacy – and to do a movie that that speaks to that directly is powerful as well,” he told Sky News.

“Life is short, tomorrow’s not promised, so you’ve got to make the most of each day that you have, each moment that you have, for a lot of different reasons. Legacy to me is very, very important.”

And it’s not just in the acting world that Jordan, known for his roles in The Wire and Black Panther, is hoping to leave his mark.

One of his upcoming projects will also be his directorial debut – the film Creed Three, the latest in the spin-offs from the Rocky franchise, in which Jordan also plays the lead character Adonis Creed.

The man at the helm of A Journal For Jordan was none other than Denzel Washington – an actor turned director who’s had huge success in both roles.

Jordan says his time on set was an opportunity to watch and learn. 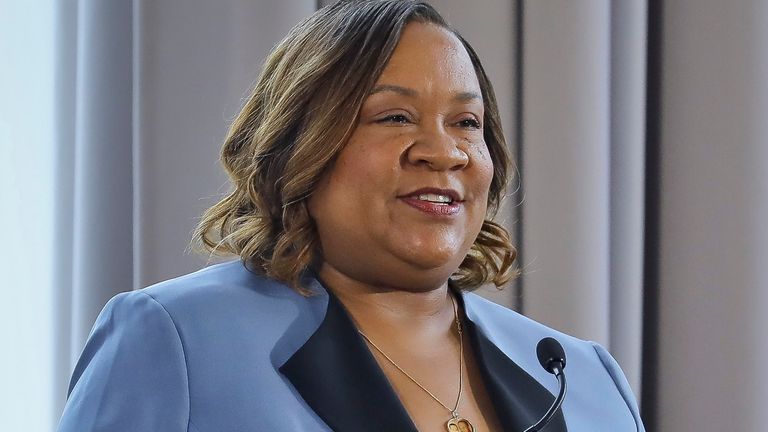 Image: A Journal For Jordan is based on a memoir by Pulitzer Prize-winning journalist Dana Canedy. Pic: AP 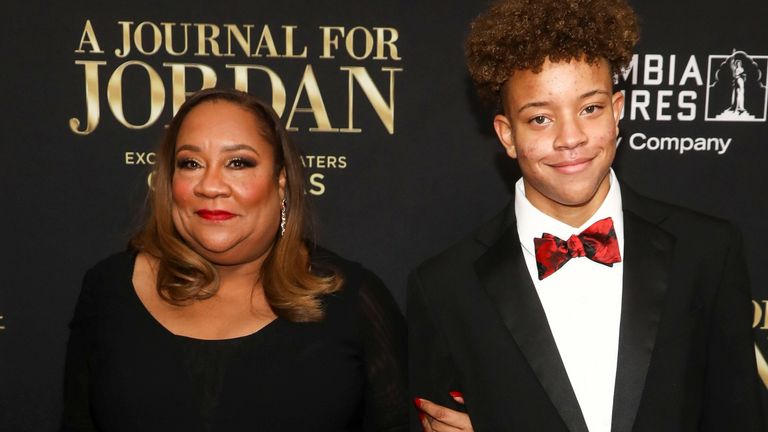 “I couldn’t have worked with a better person to be able to help give me gems and wisdom for my next mission ahead, my next project, which is Creed Three,” he said.

“I think Denzel being an actor turned director, but then also an actor who directed himself – that’s the other tough part of it. Just things to look out for… yeah, it was perfect.”

The character Jordan plays in his new film is at odds with a stereotypical military man – the hardened solider is also presented as being a sensitive artist, who paints his partner’s toenails.

Jordan says while that was true of the real person the character is based on, it’s also important to challenge some of those outdated ideas about those who serve in the armed forces.

“I think there’s a duality of a man at work and a man at home when it comes to the military,” he said.

“I’m sure that there are some that don’t have those sides to them, but when it comes to Charles and Dana, something that Dana often says is she didn’t know the Charles that everybody else knew at work as far as when he was around his other soldiers, other men.

“The Charles that she knew was the guy that would talk about pointillism and would paint her nails and all that other good stuff.

“So I think it was intentional to tell the story and be truthful – but at the same time, we definitely wanted to show the layers that come along with military men and women who have different sides to them.”