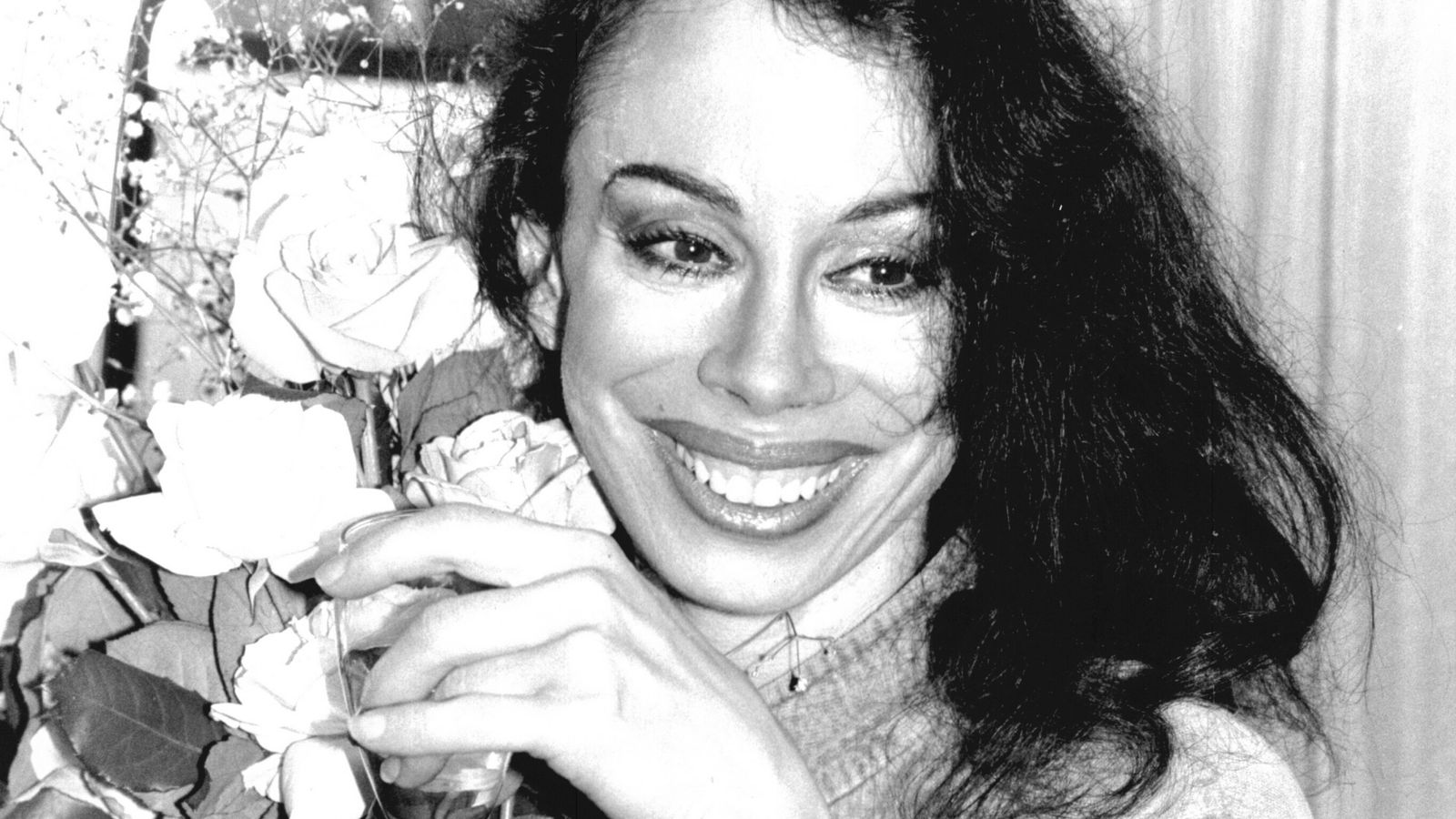 Opera singer Maria Ewing, who was renowned for her intense performances in shows such as Carmen and was the mother of actress Rebecca Hall, has died at the age of 71.

Tributes are being paid to the soprano and mezzo-soprano singer, who died at home in the US city of Detroit on Sunday, her spokeswoman Bryna Rifkin said.

Hall, known for films including Vicky Cristina Barcelona, Frost/Nixon and The Prestige, shared a video of one of Ewing’s performances on Instagram.

In an interview with Sky News in 2021 about her directorial debut Passing, which highlights the practice of light-skinned black people “passing as white” to escape racial segregation and discrimination in the 1920s, Hall said making the film had helped her address her own complicated family history – and gave her mother the “ability to talk about something that up until this point felt like it couldn’t be addressed”.

Born in Detroit to a Dutch mother and an African-American father, Ewing was the youngest of four daughters.

“She was an extraordinarily gifted artist who by the sheer force of her talent and will catapulted herself to the most rarefied heights of the international opera world,” her family said in a statement.

The singer made her Metropolitan Opera debut in Mozart’s Le Nozze di Figaro (The Marriage of Figaro) in 1976, and starred as Blanche de la Force in a John Dexter production of Poulenc’s Dialogues des Carmelites in 1977.

She met the renowned theatre director Sir Peter Hall in 1978, and the couple were married four years later in 1982, the same year that their daughter Rebecca was born.

In 1986, Hall directed Ewing at the Met where she sang the title role in a new staging of Bizert’s Carmen. In the same year, he also directed her in the title role of Strauss’ Salome at the LA Opera, in which she stripped naked at the end of the Dance Of The Seven Veils.

Of her Carmen performance, Associated Press critic Mary Cambell wrote: “Far from the usual attempt at a fiery sexpot, her Carmen was easily bored, even sullen, her come-hither being a challenge to men to awaken her interest.” 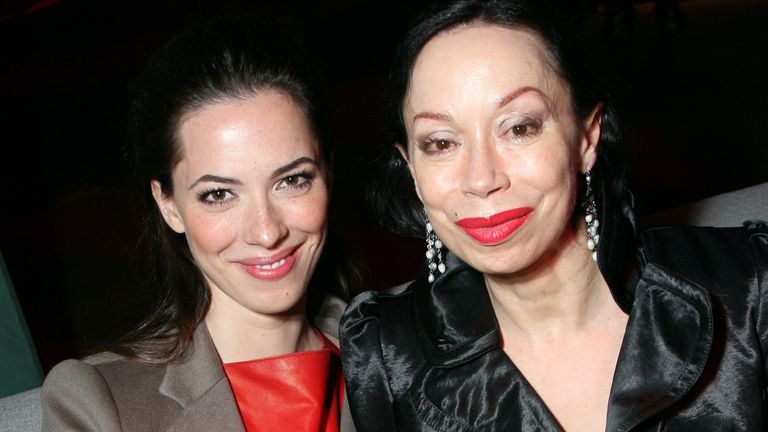 And of Salome, Martin Bernheimer, writing in the Los Angeles Times, described her as a “theatreviech” – the German word for “theatre beast”.

“She is, in fact, a prime and wondrous example of the rare breed,” he wrote. “She is a lovely, frail, seemingly nervous young woman blessed with a devastating pout, hypnotic eyes and a searing mind.

“She also happens to command a rather soft, slender and reedy mezzo-soprano that thins out a bit at the extended top.”

Ewing cut ties with the Met after the company scrapped a contemplated telecast of Carmen featuring her, but later broadcast a 1987 performance of the production starring Agnes Baltsa.

The fall-out lasted six years but she did sing with the Met once again, giving 96 performances in total until her finale as Marie in Berg’s Wozzeck in 1997.

The singer is survived by her daughter as well as her sisters Norma Koleta, Carol Pancratz and Francis Ewing.