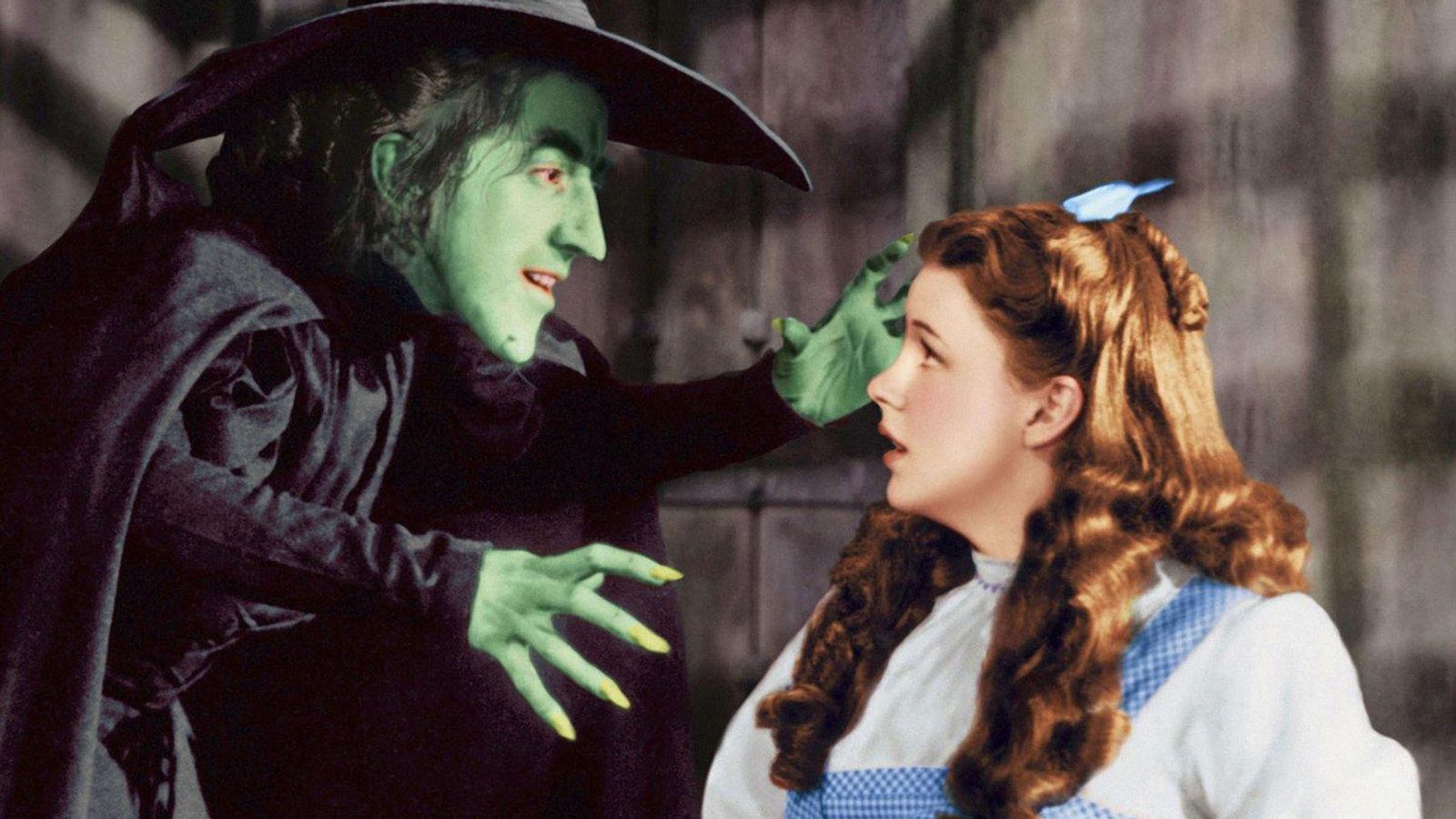 The dress was worn by the iconic Hollywood actress Judy Garland in the scene where Dorothy faces the Wicked Witch of the West in the Witch’s Castle.

The blue and white gingham print dress is one of only two worn by Garland in the film that had a white blouse attached. 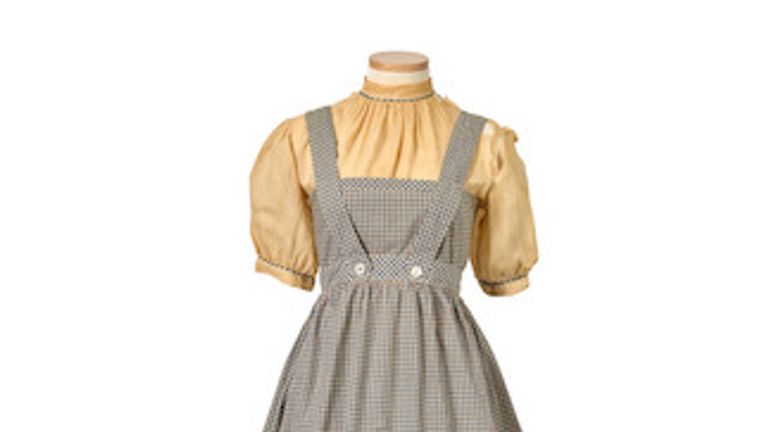 Image: The dress is expected to fetch up to $1.2m at auction

The dress is being sold by the Catholic University of America in Washington DC.

It was originally gifted to the university’s former head of drama, Reverend Gilbert Hartke, by Mercedes McCambridge, a Hollywood actress and artist in residence at the university in 1973.

After going missing in the 1980s, the costume was recently discovered, and proceeds of the sale will benefit the department of drama.

Helen Hall, director of popular culture at Bonhams in Los Angeles, said: “This dress has an incredible history and Bonhams is honoured to be a part of its journey.

“Important costumes from this iconic movie rarely appear on the auction market and to be able to pinpoint the scene in which this was worn by Judy Garland is thrilling.”