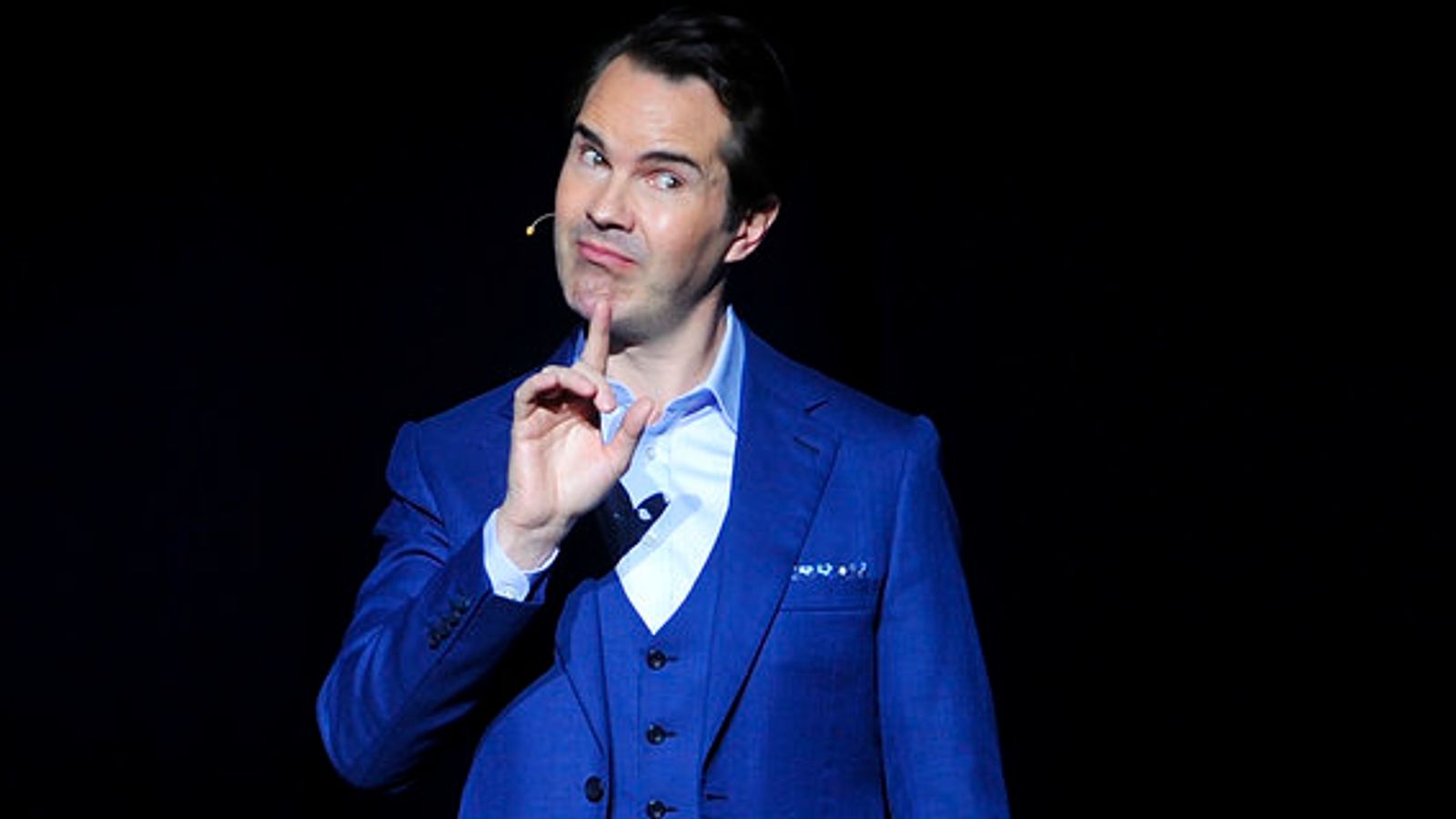 Jimmy Carr has been condemned for making a “truly disturbing” joke about the travelling community and the Holocaust.

The comedian – famed for his stand-up and appearing on TV show 8 Out Of 10 Cats – issued a “trigger warning” to audiences at the start of the one-hour Netflix special, His Dark Material.

Carr, 49, admitted the performance contained “terrible things” and a synopsis of the programme – which debuted on Christmas Day – says some of the jokes are “career enders”.

He joked about the horrors of the Holocaust and “six million Jewish lives being lost” in a widely-seen clip.

As a punchline, he made a derogatory remark about the deaths of thousands of Gypsies at the hands of the Nazis.

Culture secretary Nadine Dorries described the joke as ‘shocking’ and said new laws could include punishing streaming sites which air such material.

She told Sky News: “We are looking at including those video on demand, streaming organisations such as Netflix.

“We are looking at including those into the scope of (the Media bill) to look at the kind of comments that Jimmy Carr made subject to a new law which will impose sanctions on those organisations.” 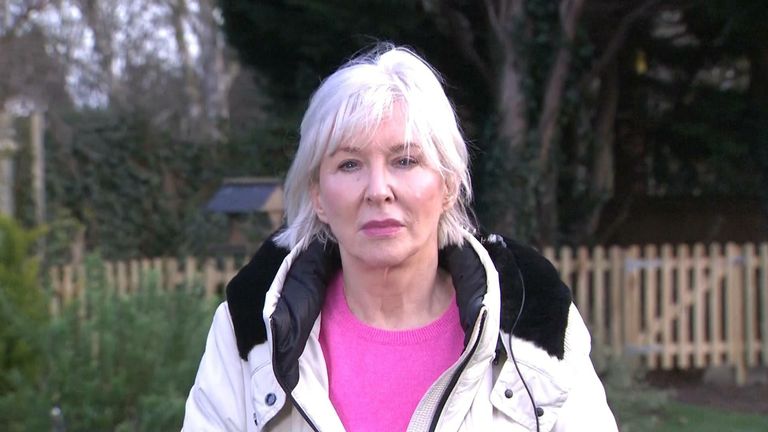 In a tweet, charity The Traveller Movement – which works in partnership with the travelling community to challenge discrimination and promote inclusion – criticised Carr for “celebrating genocide” in segments of his show.

“This is truly disturbing and goes way beyond humour,” the charity posted.

“We need all your support in calling this out #StopTravellerHate @StopFundingHate.”

The charity has now launched a petition to Netflix, calling for the “removal of the segments of His Dark Material which celebrates the Romani genocide”.

The campaign has the backing of politicians including Labour MP for Nottingham East, Nadia Whittome, who urged Netflix to remove Carr’s “vile anti-GRT and antisemitic material”.

“Mocking racist genocide has no place in comedy or a decent society,” she tweeted.

Anti-fascism and anti-racism campaign group, Hope Not Hate, has also criticised the joke.

The group tweeted: “Comedy is an amazing tool for progressive change and it’s such a shame that @jimmycarr decided to use his platform to celebrate the murder of one of the most marginalised groups in society.”

The Auschwitz Memorial, which works to preserve the site of the former German concentration camp, urged Carr to educate himself “about the fate of some 23,000 Roma & Sinti deported to Auschwitz”.

It tweeted: “It’s sad to hear words that can fuel prejudice, hurt people & defile memory of their tragedy.”

The Holocaust Memorial Day Trust, shared a statement on Twitter from CEO Olivia Marks-Woldman, who was “horrified” to hear “gales of laughter” following Carr’s remarks.

Sharing a statement on Twitter, charity Friends, Families, Travellers has said it is “disgusted and outraged” by the comedian’s comments.

Murder is “no laughing matter”, the organisation said.

A representative for Carr has been contacted for comment.