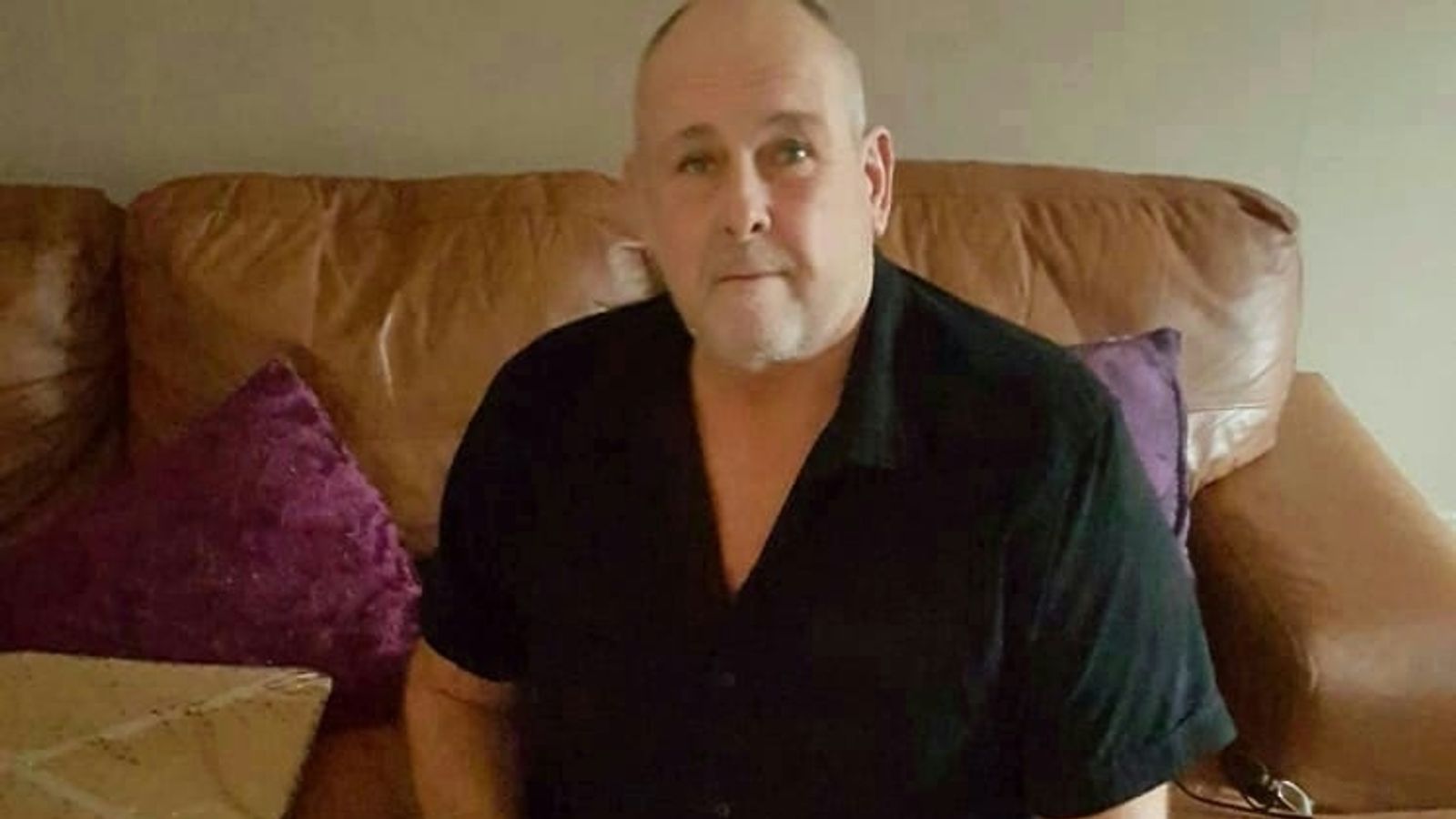 The inquest into the death of a guest on The Jeremy Kyle Show who died after filming an episode for the series has been adjourned due to a family bereavement.

Steve Dymond, 63, was found dead at his home in Portsmouth, Hampshire, in May 2019, seven days after taking part in the programme.

Following his death, ITV axed The Jeremy Kyle Show after 14 years and MPs launched an inquiry into reality TV and the way participants are cared for. 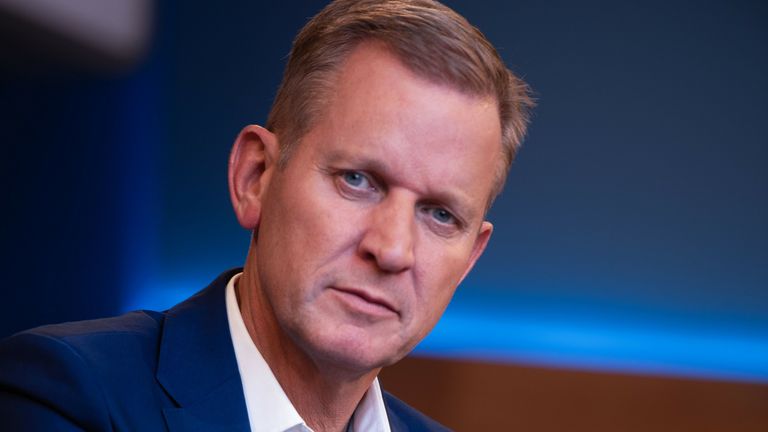 The inquest into his death, set to last for four days, had been due to begin at Ashburton Hall, Winchester, on Monday.

However, during a short hearing, Hampshire coroner Jason Pegg adjourned it once again due to an application by Mr Dymond’s son and brother, Carl Woolley and Leslie Dymond, following the bereavement.

Mr Pegg said he was aware of previous delays and that there is significant public interest in the case, as well as the fact the third anniversary of Mr Dymond’s death is approaching, but that it would be “unfair to proceed with the inquest in their time of grief”.

He said their grief would “distract their minds and their ability to focus on the hearing” and that he was content to adjourn on grounds of compassion.

A new date for the hearing is yet to be fixed, but the coroner said it will likely not be until October 2022 at the earliest.

During the short hearing, Mr Pegg also referenced a recent two-part Channel 4 documentary about Mr Dymond’s death, Jeremy Kyle Show: Death On Daytime, but said the matters raised in the programme did not contribute to his decision to adjourn.

The coroner offered his condolences to the family.

Kyle turned down a request to appear before MPs from the digital, culture, media and sport (DCMS) committee as part of the inquiry held shortly after Mr Dymond’s death.

A preliminary inquest hearing was told he died of a morphine overdose and a heart problem.

While filming for the show he had “failed” a lie detector test taken to determine whether or not he had cheated on his ex-fiancee Jane Callaghan, from Gosport, the preliminary hearing heard.

In a ruling statement made in 2020, Hampshire coroner Jason Pegg declared Kyle an “interested person” in the case and said the show “may have caused or contributed” to Mr Dymond’s death.

Anyone feeling emotionally distressed or suicidal can call Samaritans for help on 116 123 or email jo@samaritans.org in the UK. In the US, call the Samaritans branch in your area or 1 (800) 273-TALK