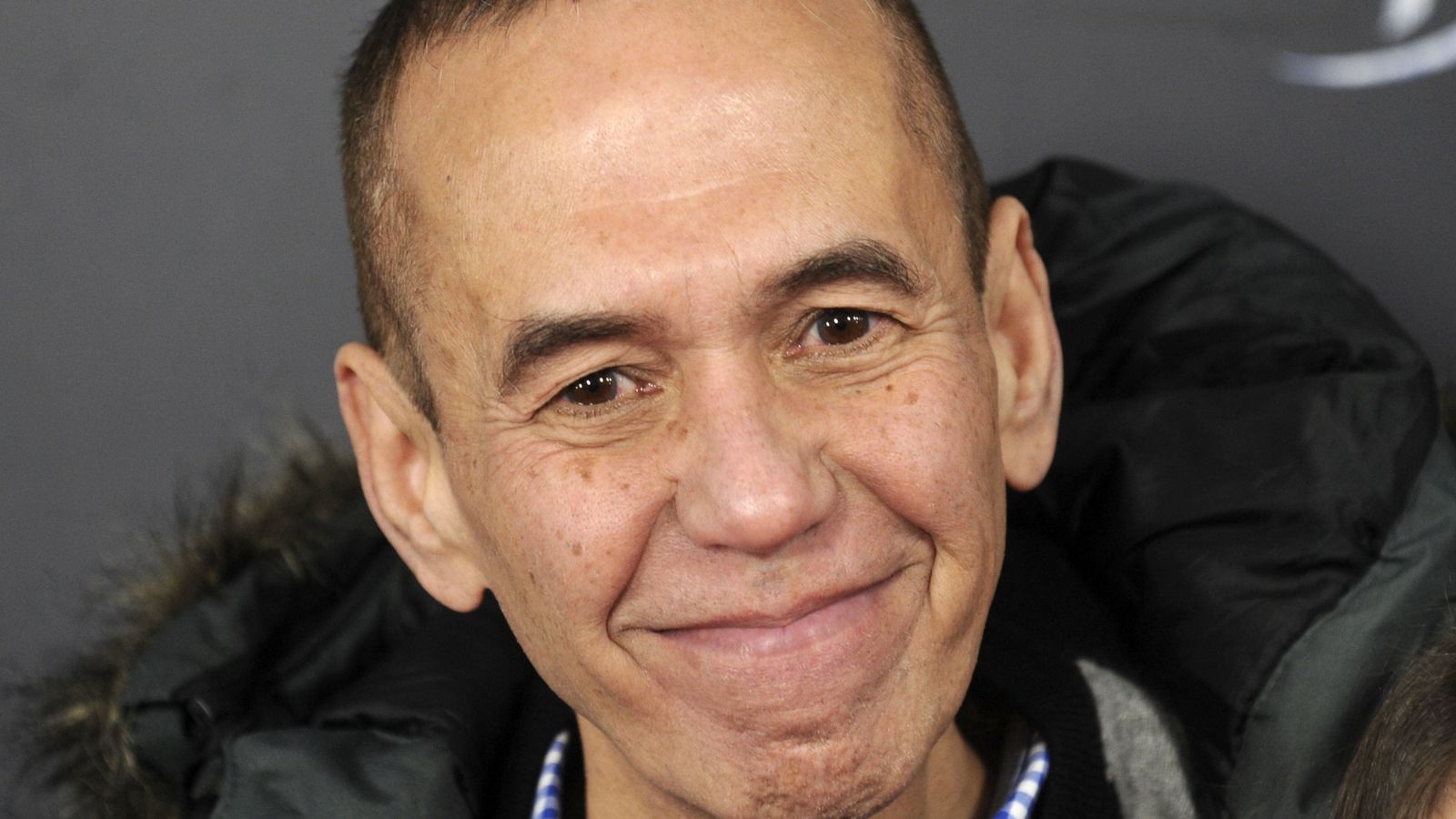 US actor and stand-up comedian Gilbert Gottfried has died at the age of 67 after a long illness, his family has said.

He had roles in Beverly Hills Cop II and the Problem Child films, and was a former cast member on Saturday Night Live.

Gottfried also did voice work for children’s television and movies, including playing the parrot Iago in Disney’s Aladdin.

Gottfried’s publicist and friend Glenn Schwartz said the “beloved and iconic comedian” died from a rare genetic muscle disease that can trigger a dangerously abnormal heartbeat.

His family has also paid tribute, saying: “In addition to being the most iconic voice in comedy, Gilbert was a wonderful husband, brother, friend and father to his two young children.

“Although today is a sad day for all of us, please keep laughing as loud as possible in Gilbert’s honour.”

Schwartz said he died from recurrent ventricular tachycardia due to myotonic dystrophy type II, a disorder that affects the heart.

Born in Brooklyn, New York City, in 1955, Gottfried was the son of a hardware store owner and a stay-at-home mother.

He began doing amateur stand-up aged 15 and first came to national attention with several appearances on MTV in its early days and with a brief stint in the cast of Saturday Night Live in the 1980s. 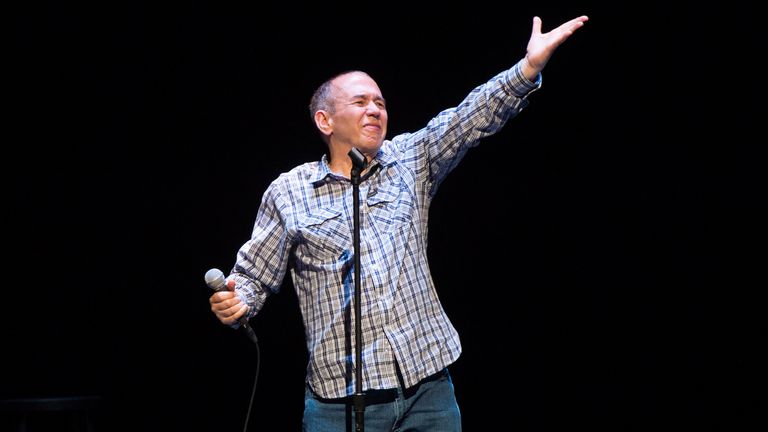 Image: Gottfried was a stand-up comedian and actor. Pic: AP

‘Politically incorrect but a softie on the inside’

Actor Marlee Matlin said on Twitter: “I am so sad to read about the passing of Gilbert Gottfried.

“Funny, politically incorrect but a softie on the inside. We met many times; he even pranked me on a plane, replacing my interpreter.”

Seinfeld actor Jason Alexander also wrote on Twitter: “Gilbert Gottfried made me laugh at times when laughter did not come easily. What a gift.”

Gottfried’s friend and podcast co-host Frank Santopadre added in a statement: “Gilbert’s brand of humour was brash, shocking and frequently offensive, but the man behind the jokes was anything but.

“Those who loved and him were fortunate enough to share his orbit knew a person who was sweet, sensitive, surprisingly shy and filled with a childlike sense of playfulness and wonder.”