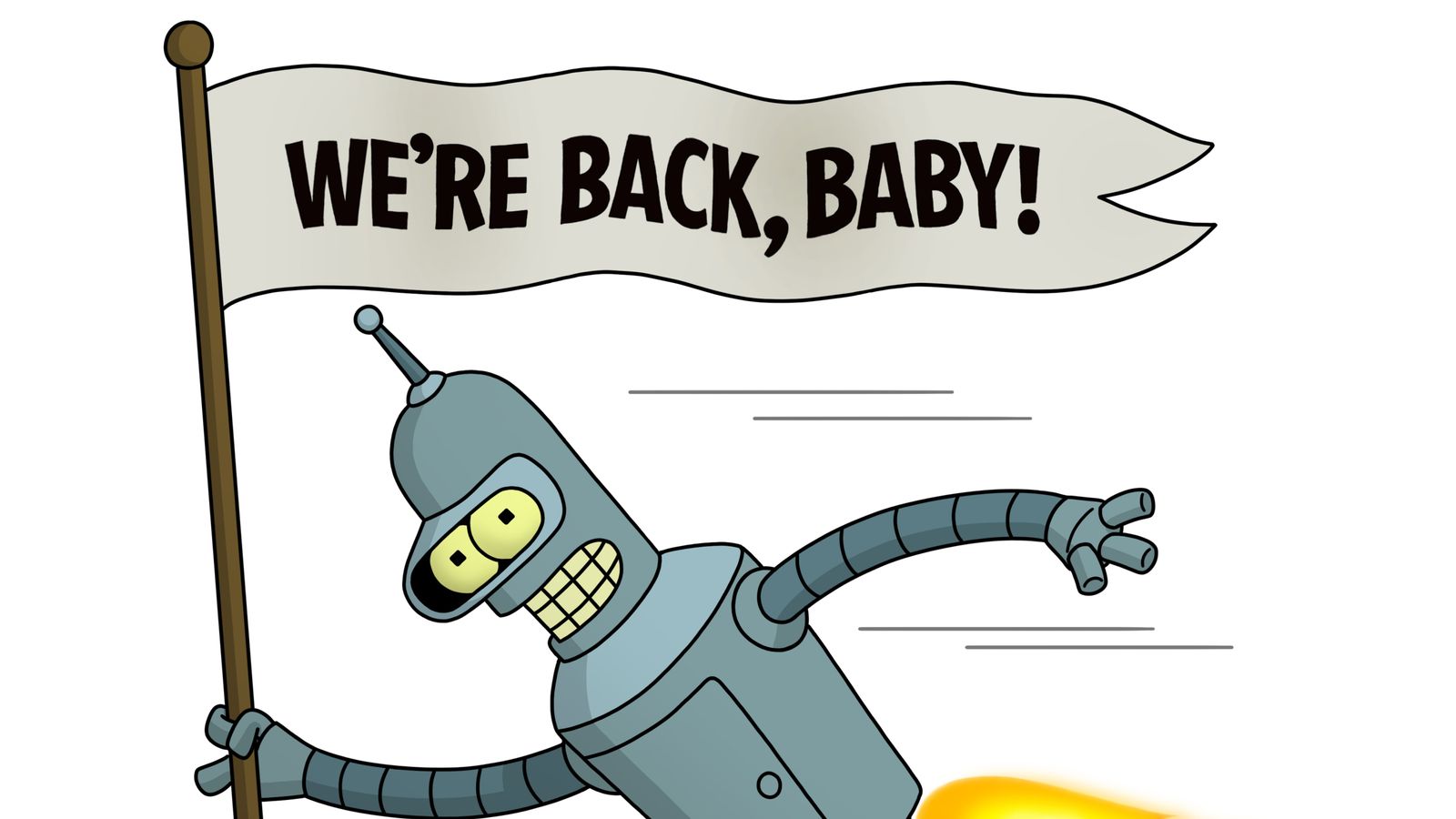 Cult 2000s cartoon Futurama is getting a reboot, a decade after it was taken off screens.

The show, which follows the intergalactic adventures of Fry, Leela, Bender and the team, was made by The Simpsons creator Matt Groening. 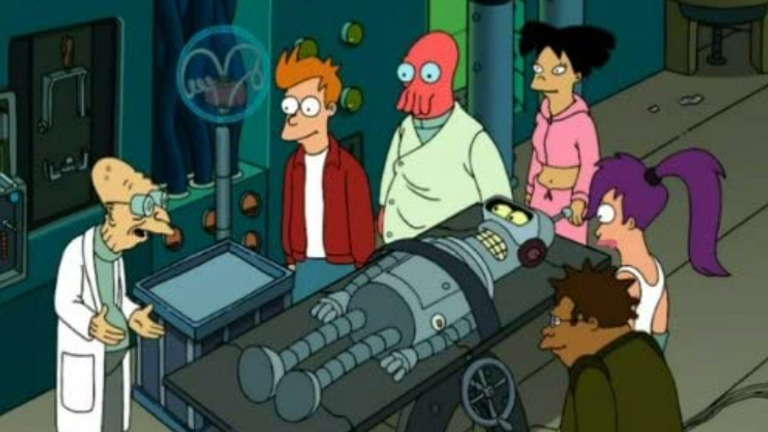 The original cast is returning, including Billy West, who provides the voice of Fry and Professor Farnsworth – and his catch phrase “Good news, everyone”, and Katey Sagal, who voices cyclops Leela.

However, one name notably absent is that of John DiMaggio – who played the chain-smoking, heavy-drinking robot Bender in the show.

Variety reports that DiMaggio is wanted by producers for the new show, but failing that, the character will be recast. He has since tweeted saying he will update fans in the near future about his involvement.

“I’m thrilled to have another chance to think about the future… or really anything other than the present,” show co-creator David X Cohen said of the reboot.

Groening added: “It’s a true honour to announce the triumphant return of Futurama one more time before we get cancelled abruptly again.”

Production is reportedly beginning in earnest this month, with a plan to launch the new series in 2023 – 10 years after it was last on air.

Starting life on Fox in the US, it was moved around the schedule for several years, before being dropped and picked up again by a rival channel, despite being made by Fox’s company, 20th Century.

Star on Disney+ (Hulu in the US) streams the show’s entire back catalogue, alongside other adult animation titles such as The Simpsons, Family Guy and Bob’s Burgers.

Animated shows are often long-running, due to the simple fact that they are cheaper and quicker to make than their live-action counterparts, earning their creators millions.