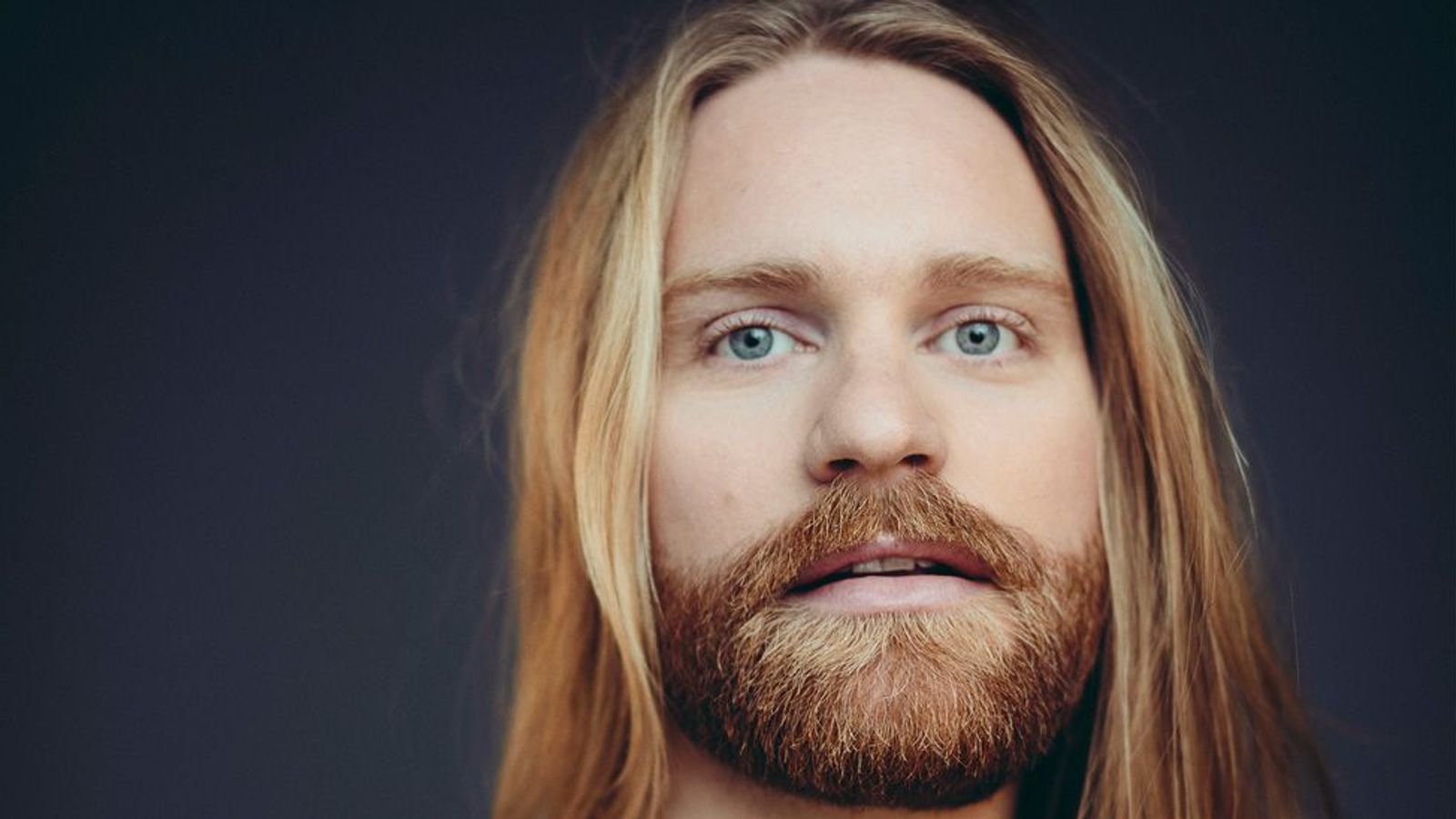 The UK’s Eurovision hopes will rest this year on the talents of the social media singing sensation Sam Ryder, with his track Space Man.

Ryder was revealed as the UK’s act on the BBC’s Radio One breakfast show, after an impassioned speech by presenter Scott Mills to encourage the country to get behind our act.

The performer, who has become hugely successful on TikTok with 12 million followers, will sing Space Man on stage in Turin in May to more than 220 million people, as he tries to improve on last year’s nil points.

Earlier in the year, the BBC (who runs the UK’s participation in the contest), said the act will now be chosen and the song written with support from record company TaP, in an effort to turn around the country’s fortunes in Eurovision.

Sam Ryder said: “Having been a fan of Eurovision since I was a kid, I am so honoured to have been presented with the opportunity to sing at an event alongside some of Europe’s most talented creatives, performers and songwriters. Image: This year’s Eurovision Song Contest will be held in Turin after Italian act Maneskin were crowned the winners in 2021

“I hope to sing my head off in a way the UK can be proud of, and to showcase a song I wrote with my friends last summer makes the whole experience even more special. See you in Turin legends!”

Last year, James Newman scored no points for the UK with his track Embers, leaving the UK rooted to the bottom of the table.

The UK hardly fared much better in 2019 either, with Michael Rice also finishing the contest in last place.

Ben Mawson and Ed Millett, founders of TaP Music, the company behind this year’s Eurovision act, said: “The Eurovision Song Contest is truly a cultural phenomenon and an amazing opportunity – with 200 million viewers – for the right performer.

“As well as Sam having an amazing voice – Space Man is an instant song that we’re confident will really connect. Not to mention he’s also an extremely likeable and engaging character – as evidenced by his TikTok following.”

As part of the UK’s new strategy on the competition, Space Man will now get a Europe-wide release ahead of the contest, with Sam Ryder embarking on a continental tour, in an effort to get it into the ears of Eurovision fans.

This year’s contest will see Russia omitted from participation, after global outcry over its invasion of Ukraine.