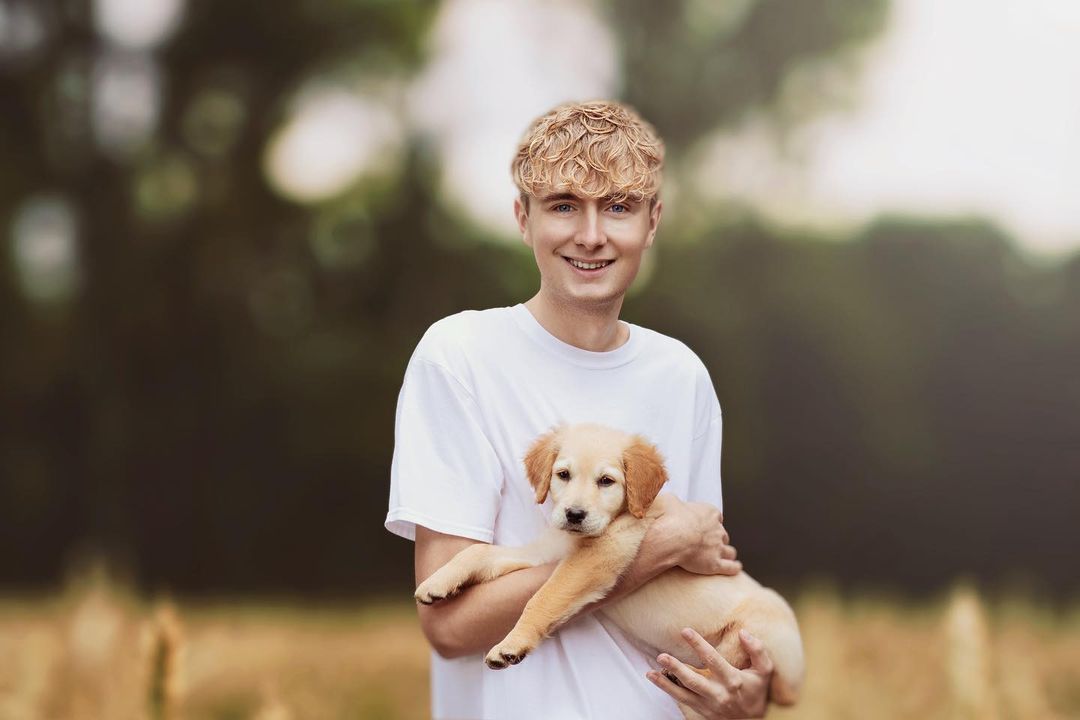 Ethan Schulteis was born on August 25, 2002 in Wisconsin, USA. He is the first child to Tim and Shelly Schulteis. He participated in his local baseball, soccer, wrestling, bowling, and cross country teams as a child and was also involved in musical theatre. He claims to have created multiple youtube channels as a child before eventually creating The Amagi.

Ethan’s dream job as a child was to be an animator/showrunner. He claims in his video “The History Of The Amagi” that he tried to pitch a show to Nickelodeon at 12 years old. When Ethan didn’t get a response from them he decided to create the show himself. He signed up for an animation class and created the first episode of his animated series titled “The Amagi”. He created a channel of the same name and posted the episode to it. Due to the videos poor performance, Ethan decided to not continue the series.

The channel laid dormant for 2 years until Ethan decided to begin posting again in 2018. Ethan explained that he was constantly trying different video formats to see what worked and what didn’t. During this time period Ethan posted: Top 10 videos, news videos, and interviews.

On May 28, 2019 Ethan tried out yet another video format, covering fictional histories. He posted “The History Of Lavabending”, and the video went viral amassing over 1 million views. After seeing the success of that video Ethan dived full force into that format creating over 150 videos going over the Avatar franchise in the following months.

At the end of 2020 Ethan saw that fans were losing interest in A:TLA content, so he began experimenting with different franchises. On November 20, 2020 Ethan posted “The Life Of Kurama (Naruto)” and the video blew up, peaking at #22 on trending and amassing over 10 million views.

After seeing the success of the Kurama video Ethan dived full force into the franchise focusing on posting primarily Naruto content. This proved to be the right decision, because his channel blew up passing 500,000 subscribers a few months later on January 31st, 2021. Ethan continued releasing daily Naruto content posting over 100 videos on the topic in the following months.

Not wanting to be stuck covering a single franchise again, Ethan began experimenting with different animes. He began hiring additional voice actors from popular channels such as: ChannelFrederator, Get In The Robot, and Top 5 Scary Facts.

Ethan found that his fans responded well to different anime content besides just Naruto and began to diversify his content. The following months he began to post hundreds of videos on a wide variety of different animes. Due to this his channel saw another spike in growth, and on August 20th, 2021 The Amagi passed 1 million subscribers.

Ethan is approximately 6 ft tall and weighs around 120 lbs. He has a lean build. He has blue eyes and blonde hair.

Not Much is known about his family and his personal Relationship.