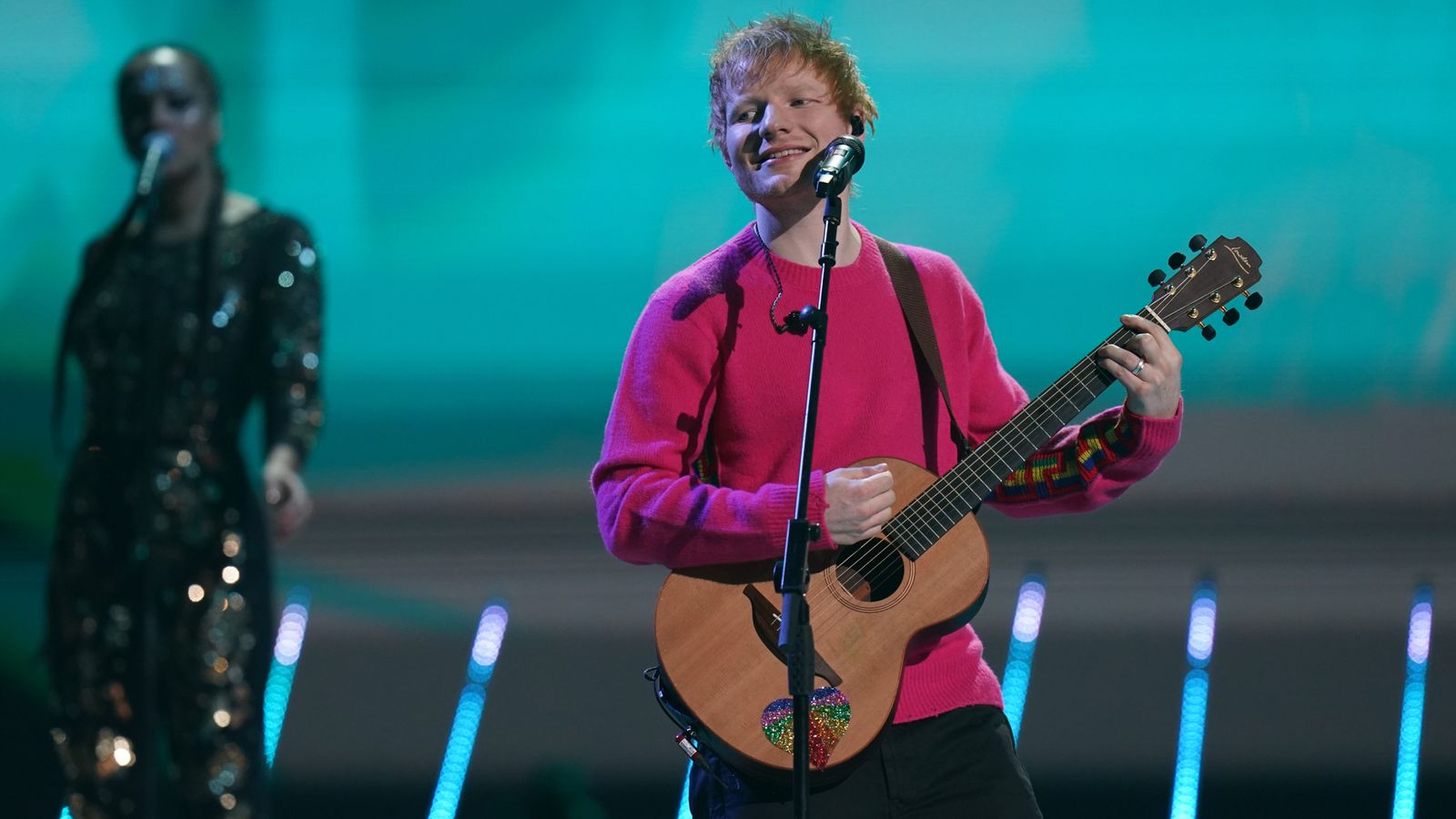 Ed Sheeran appears to have been doing some life planning, after submitting an application for a burial chamber on his property in Suffolk.

The 30-year-old singer had already been given permission by the local council to build a place of worship on the grounds of his sprawling estate, which he called a “private place of retreat for contemplation and prayer”.

However, he has submitted another planning application to East Suffolk council, asking for permission to build a small crypt under the chapel of 1.8m (5ft 10in) by 2.7m (8ft 10in) 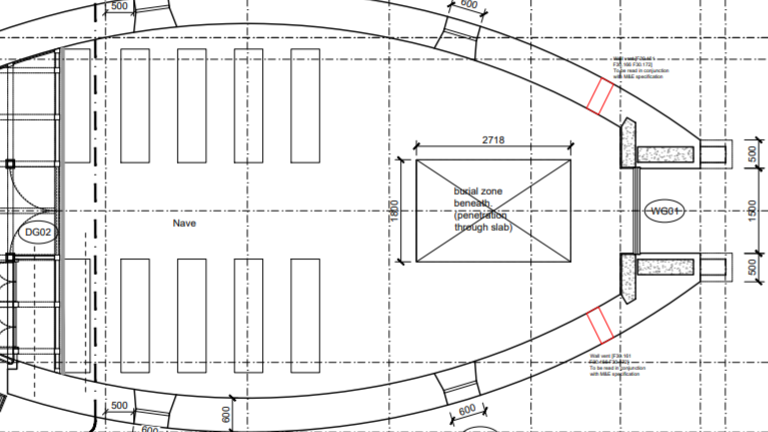 Image: A planning drawing of his new chapel on the grounds of his estate. Pic: East Suffolk Council/Whitworth

On the submitted designs for the first floor of the chapel, the wording reads “burial zone beneath (penetration through slab”.

The application is awaiting approval as of December last year.

According to the 2019 application for his chapel, guests from around the world visit his country estate.

“Many of these people are from many countries, faiths and customs, including for example the USA, Ireland, Ghana, Nigeria, Asia and Australia,” it said.

“Thus, the applicant seeks to provide a space in which, he, his family and these different people can retreat for contemplation, prayer and relaxation, to meet celebrate and meditate in peace and safety from disturbance, when they visit.”

Additional information given about the chapel, which is reportedly under construction at the site near the village of Framlingham, shows that it will have eight rows of pews, a spiral stair tower, a lead roof, and clear windows.

Sheeran has previously faced backlash from locals after a pond he built in 2019 angered the community over claims he turned it into a swimming pool – which was expressly forbidden in the planning permission.