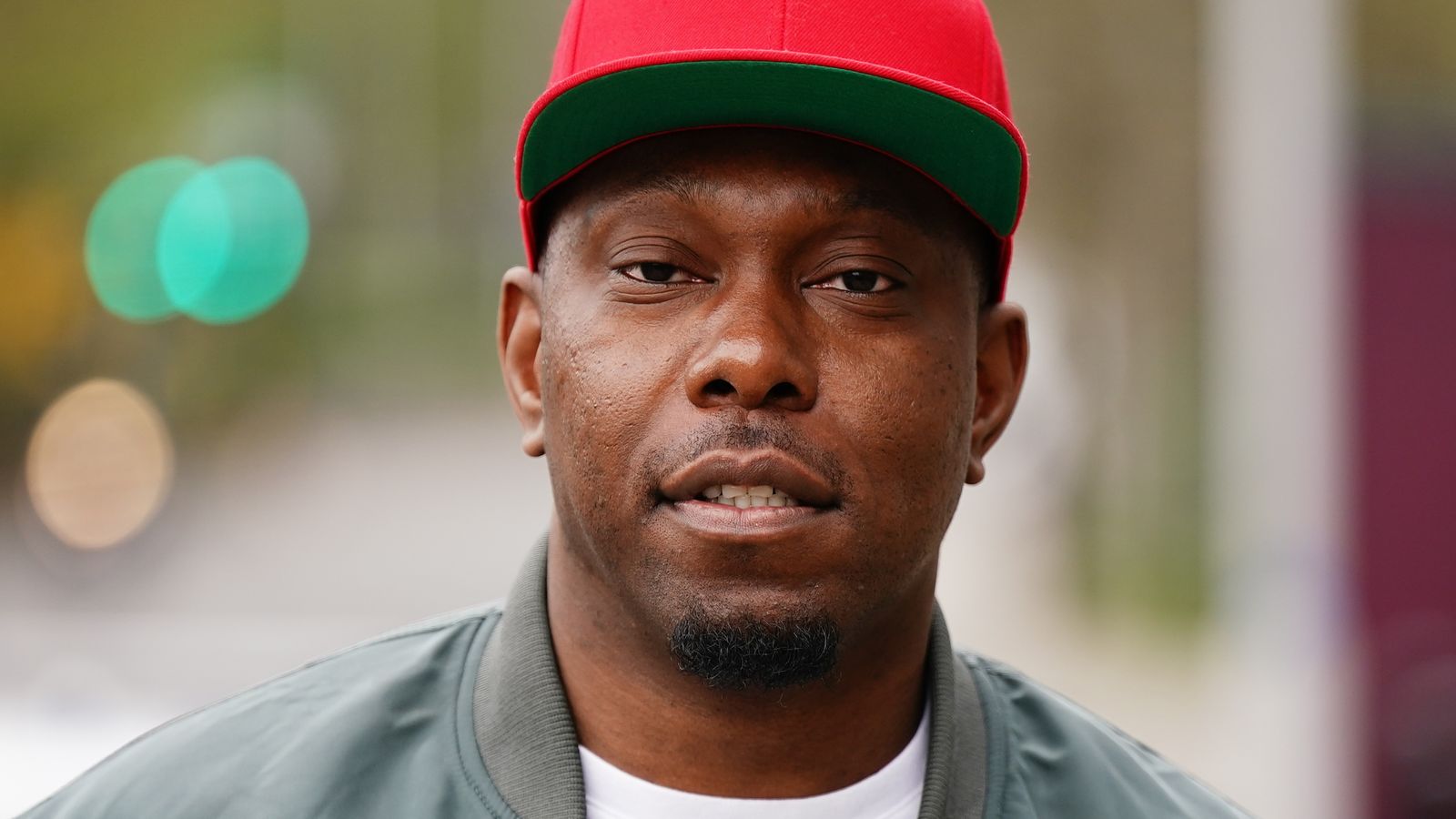 Dizzee Rascal has been spared jail after he was sentenced to wear an electronic tag for 24 weeks as part of a community order for being found guilty of assaulting his ex-fiancee.

The grime artist, whose real name is Dylan Mills, was found guilty of attacking Cassandra Jones after a trial in March, with a judge concluding he had been “abusive and aggressive”.

The 37-year-old appeared at Croydon Magistrates’ Court wearing a green jacket, black jeans, and a white t-shirt on Friday morning for the sentencing hearing.

He has also been handed a 12-month restraining order, meaning he cannot visit Ms Jones, and will have to abide by an 8pm to 6am curfew for six months. 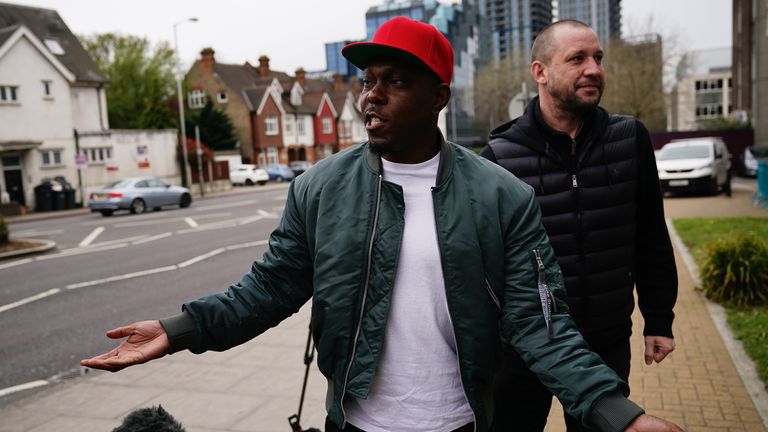 District judge Polly Gledhill told Mills she wanted him to work on how he thinks and behaves as he “lost his temper and used violence”.

She added that the rapper had shown “no remorse” for the incident and continued to “place the blame” on Ms Jones.

Mills did not comment after the pre-sentence reports were read out in court.

Mills ‘banged his head on a fridge three times’

During the trial at Wimbledon Magistrates’ Court last month, the jury was told Mills had pressed his forehead against Ms Jones’ before pushing her to the ground during the incident at a home in Streatham, south London, last year.

Mills, known for chart-topping singles Bonkers and Dance Wiv Me, was frustrated over contact with their two children and the former couple had an argument when he dropped off their daughter at the property.

The court heard he “barged” into the home, banged his head on a fridge three times while holding his son, and began “screaming and shouting” at Ms Jones and her mother, Dawn Kirk. 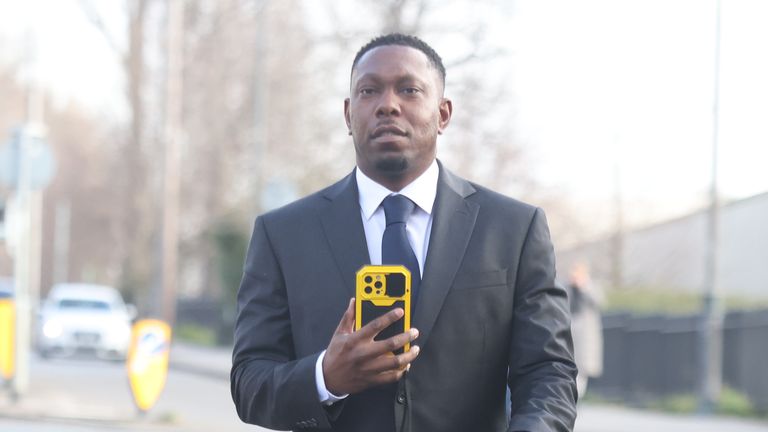 The shouting became so loud that it alerted two neighbours and police were called, a judge was told.

When officers arrived, Mills said he was the “aggressor”, the court heard.

However, he later gave a prepared statement in a police interview, denying the allegations and claiming he had been assaulted by Ms Jones.

Following the guilty verdict, Mills smashed a photographer’s camera outside court after knocking it from their hands and hurling it across the road but no charges were brought against him.

In 2020, the musician was made an MBE for services to music in the Queen’s Birthday Honours.