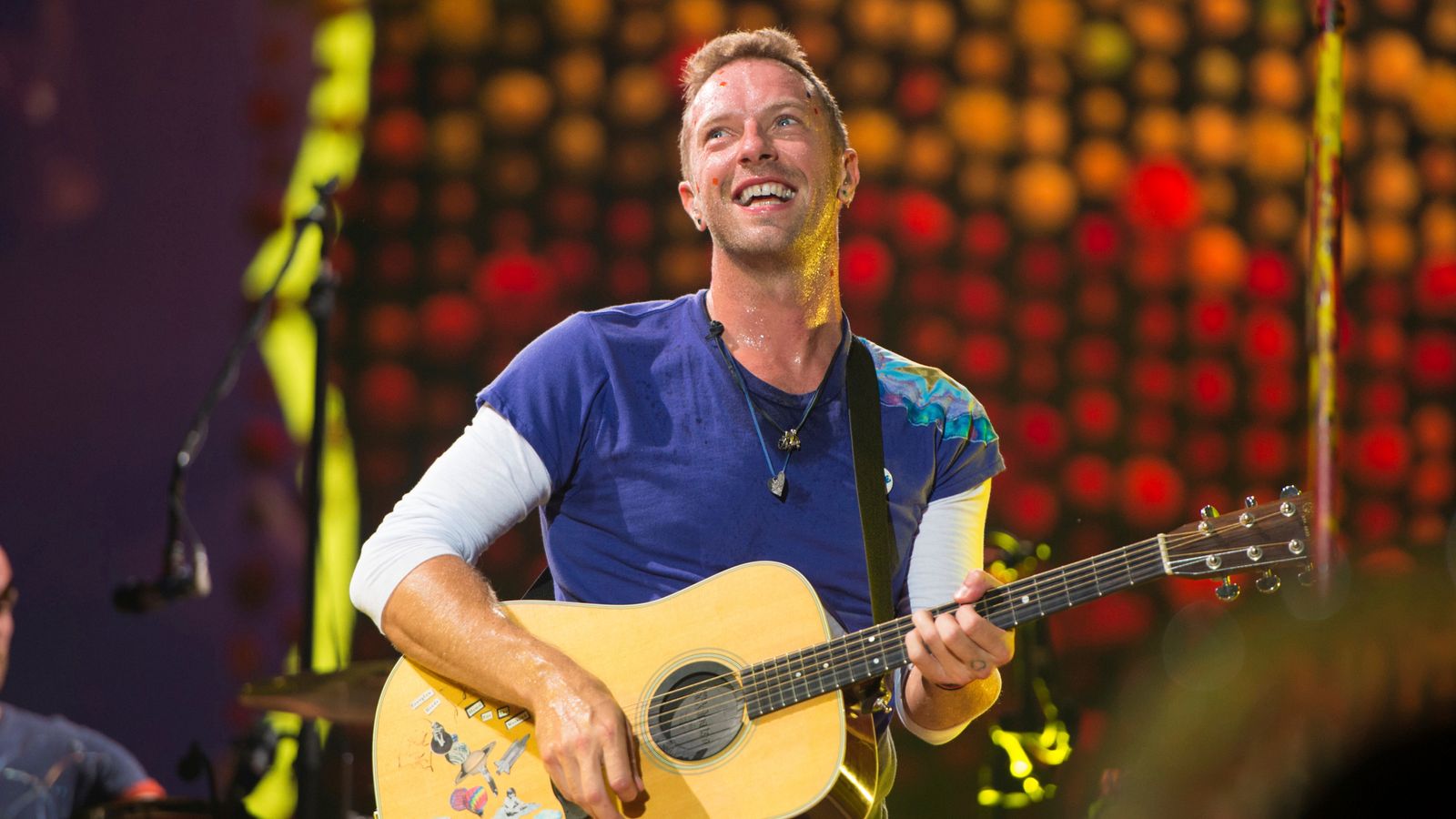 Chris Martin has said his band Coldplay will release their last album in 2025.

In a clip taken from BBC Radio 2 presenter Jo Wiley’s Christmas special show, which is set to be aired later on Thursday, Martin is heard saying that after 2025 the band will “only tour”.

Wiley shared the clip on fellow presenter Zoe Ball’s breakfast show on Wednesday and admitted she was “never quite sure if he’s joking or being deadly serious”.

Martin says in the clip: “Well I know I can tell you: our last proper record will come out in 2025 and after that I think we will only tour.

“Maybe we’ll do some collaborative things but the Coldplay catalogue, as it were, finishes then.” 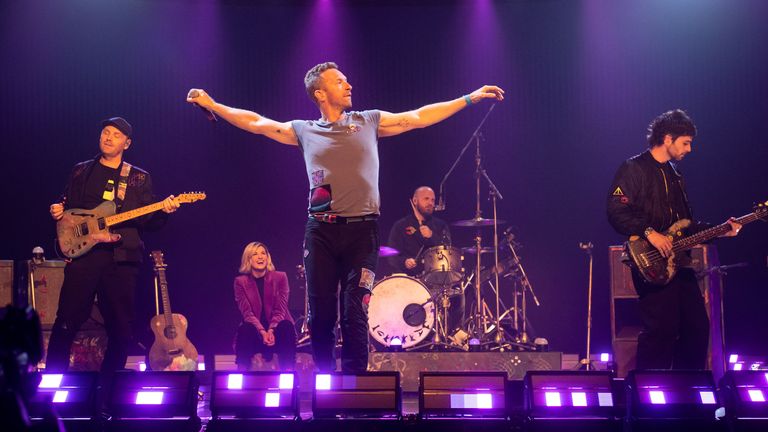 This isn’t the first time Coldplay have suggested there may be a limit to how much new music they will record.

When speaking to UK publication NME, Martin said: “We’re going to make 12 albums. Because it’s a lot to pour everything into making them.

“I love it and it’s amazing, but it’s very intense too,” he added.

The news may not have come as a shock to close followers of the band, but Martin’s latest comments appear to be the first time a date has been put on their semi-retirement.

The rock band released their ninth studio album earlier this year, Music Of The Spheres, which went straight to number one.

Fans have been eagerly awaiting a Coldplay concert announcement after Martin said the band would not tour until they found an environmentally friendly way of doing so. Image: Coldplay’s 2022 world tour will be as ‘sustainable as possible,’ say the band

A 12-point plan on the group’s website details how the band hopes to embark on their eco-friendly’ world tour in 2022.

A part of their action plan includes the band travelling with a ‘kinetic’ dance floor that can generate electricity from fans jumping up and down.