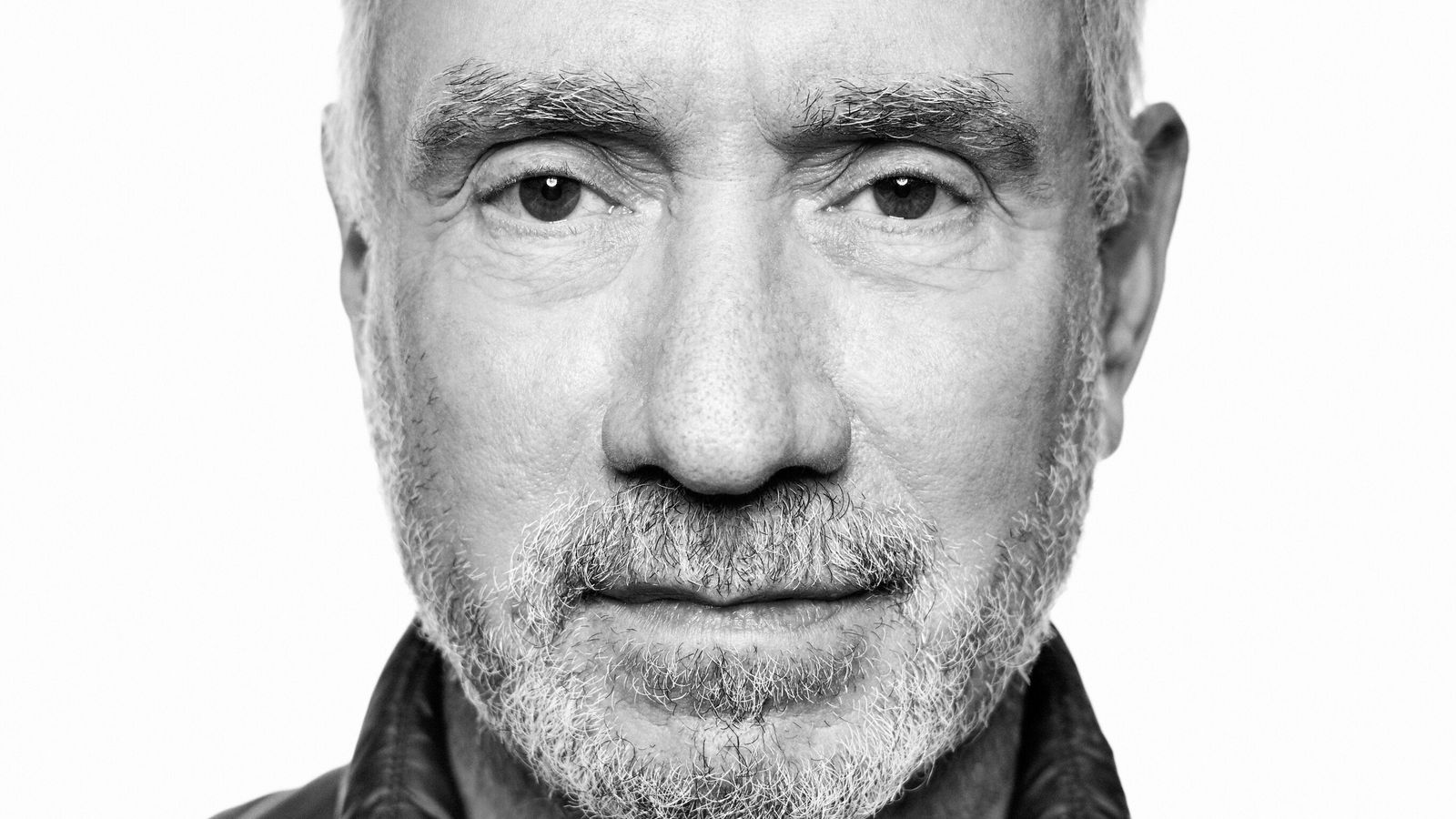 Legendary disaster movie director Roland Emmerich has said the world needs more blockbuster movies on climate change to “wake up people” to the issues we are facing.

The German filmmaker, whose box offices successes include Independence Day and The Day After Tomorrow, told Sky News that film studios saying they are committed to being greener need to stop commissioning superhero films which end with the world being saved.

“In Marvel movies and DC comic movies it’s all the superheroes. That’s easy, you can kind of shift the responsibility to a superhero, and then that’s it. Image: Emmerich’s upcoming film, Moonfall, is about the moon being knocked on a collision course into Earth. Pic: Reiner Bajo

“Sometimes a big blockbuster is the right thing to wake up people… whenever it’s an end-of-the-world scenario, it’s decisions about life and death, and I think that heightens everything…

“I think every bit helps, you know, and you have to show people this is going to happen.”

Emmerich’s 2004 classic The Day After Tomorrow might have painted an extreme scenario, whereby a sudden worldwide storm plunges the entire planet into a new ice age, but he says some artistic licence is needed to get people thinking.

“It was like a very simple idea. There was a scientist who works a lot in the Arctic, one big storm… but the science was totally right.

“If it kind of happens over 10 years, you can’t really make that into a movie, right? It’s the only way you can actually make a movie.”

The filmmaker says he isn’t convinced by climate change commitments made by countries at the COP26 summit held in November.

“Politicians are not doing anything,” he said. “They have this huge thing in Scotland and nothing happens really, the goals are always pushing things ahead. Nobody is doing anything radical because nobody can do anything radical – and that shows you how the whole of politics is basically in the hands of oil and coal lobbyists.”

The master of disaster movies has picked an even more extreme scenario for his next film, Moonfall, which is due out next year. In it, a NASA executive, an astronaut and a conspiracy theorist travel into outer space to stop the moon from crashing into Earth.

Things might not be quite so bleak for us right now but that doesn’t mean we should bury our heads in the sand, Emmerich says.

“There should be TV shows [on climate change], all kinds of stuff, but there isn’t. It’s wishful thinking because people only really want to see things like Game Of Thrones. Nobody wants to face reality, let’s put it like this.”

Next post Sidney Poitier: Who was the pioneering star who became the