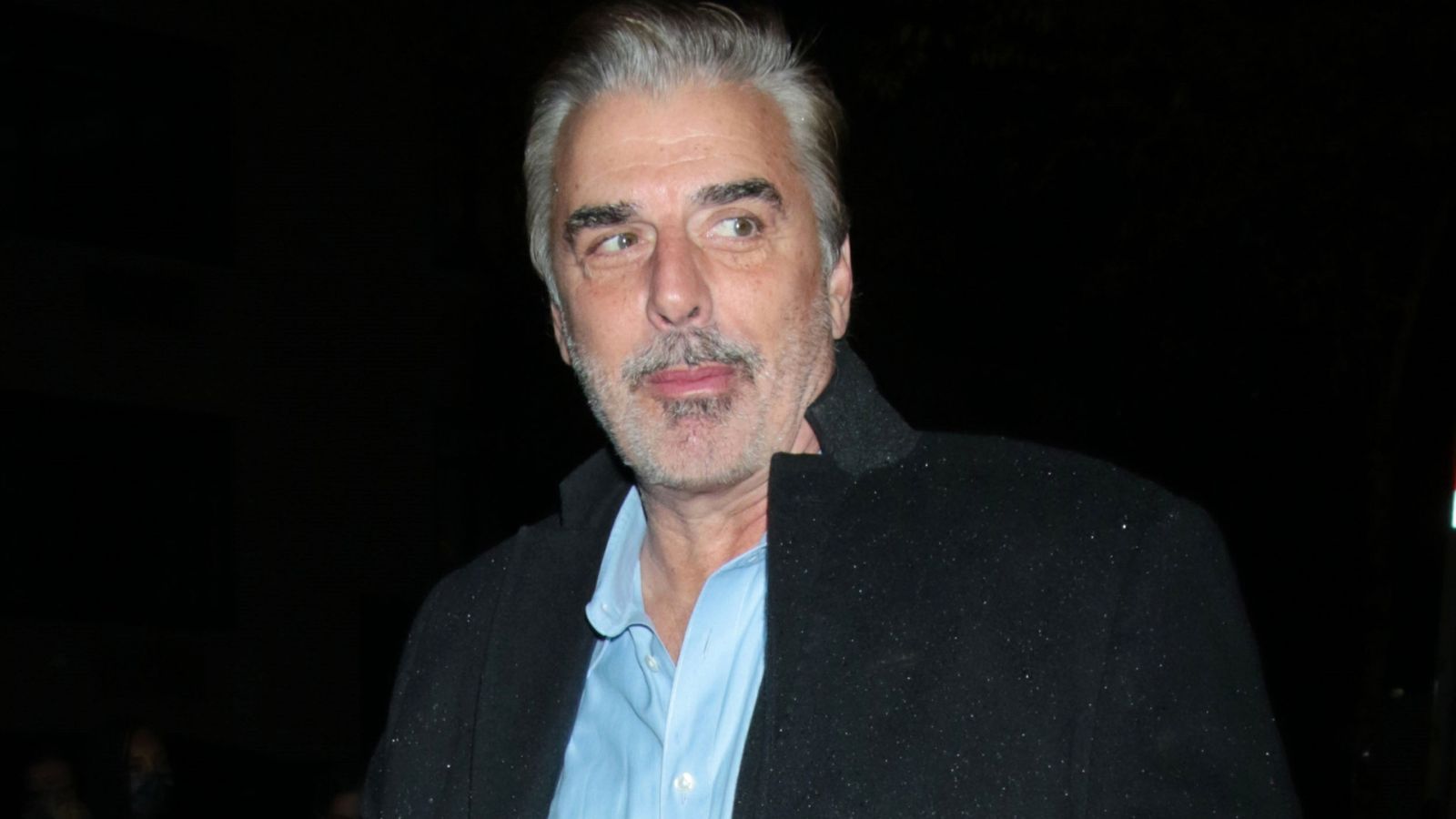 A singer-songwriter has accused Chris Noth of groping her nearly 20 years ago in another allegation against the Sex And The City actor.

Lisa Gentile, a New York musician, claimed Noth threatened to “ruin her career” if she told anyone about what happened.

Detailing her accusation at a news conference, Gentile said she met Noth, now 67, in 1998 at a New York City restaurant.

She claimed that, one night in 2002, the actor offered her a ride home and asked to see her apartment. 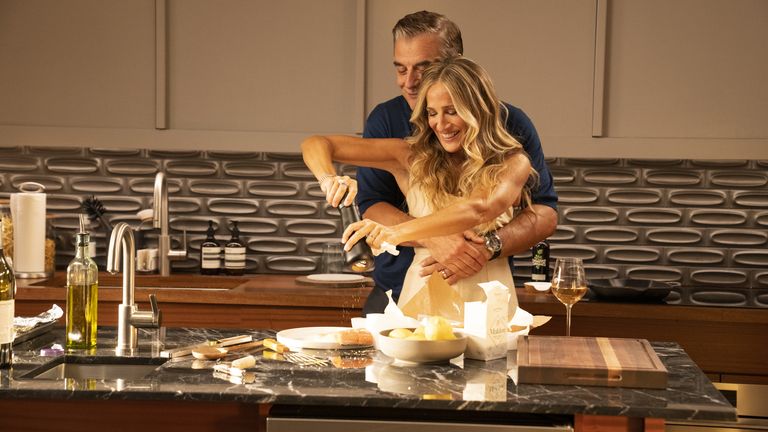 Image: Noth and Sarah Jessica Parker in And Just Like That Pic: Craig Blankenhorn / HBO Max

Gentile alleged that Noth kissed her, “forcibly pulled” her against him and began squeezing her breasts.

“I grabbed his hands with my hands and tried to stop it,” she said. She added that Noth pushed her hands towards his penis.

“I finally managed to push them away and get out of his grasp and yell, ‘No, I don’t want this’,” Gentile said.

The musician alleged Noth stormed” out and called her the next day, saying he would “ruin her career” if she told anyone about what had happened.

The actor is best known for playing Mr Big – the on-again, off-again romantic partner of Sarah Jessica Parker’s Carrie Bradshaw – in Sex And The City.

Most of the cast are also currently starring in new sequel And Just Like That.

Noth is already facing sex assault claims from two women, detailed in The Hollywood Reporter, about alleged incidents in 2004 and 2015.

One woman, who was given the pseudonym Zoe, said she was 22 and working in an entry-level job for a high-profile firm where Noth and other celebrities regularly had business when he assaulted her in his apartment in Los Angeles in 2004.

Another woman, given the pseudonym Lily, was 25 and working as waitress in the VIP section of a New York nightclub when she met the actor in 2015. She claims he assaulted her in his New York apartment.

Noth has said the allegations from the two women, who do not know each other, are “categorically false”.

“These stories could’ve been from 30 years ago or 30 days ago – no always means no – that is a line I did not cross,” he said. “The encounters were consensual.” 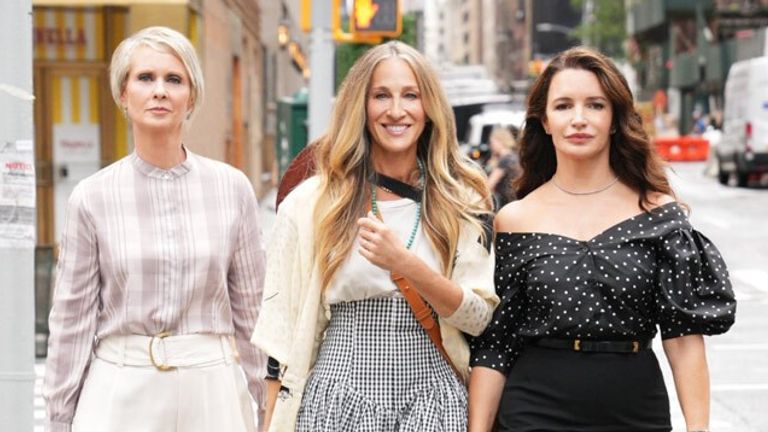 Image: Parker, Cynthia Nixon and Kristin Davis have said they are ‘deeply saddened’ by the allegations

The Reuters news agency said that Noth’s representatives had no comment on Thursday about Gentile’s accusations.

Parker and her Sex And The City co-stars, Cynthia Nixon and Kristin Davis, this week said they were “deeply saddened” by the allegations against Noth.

“We support the women who have come forward and shared their painful experiences,” they said.

“We know it must be a very difficult thing to do and we commend them for it.”

Universal Television and CBS have said Noth would no longer appear in The Equalizer series.

Noth’s character in And Just Like That was killed off after finishing a Peloton spin class in the first episode of the series.

The actor subsequently appeared in an advertising campaign for the fitness brand, which has since been paused as a result of the allegations.

Previous post Ed Sheeran raises £52,000 for school in his hometown by