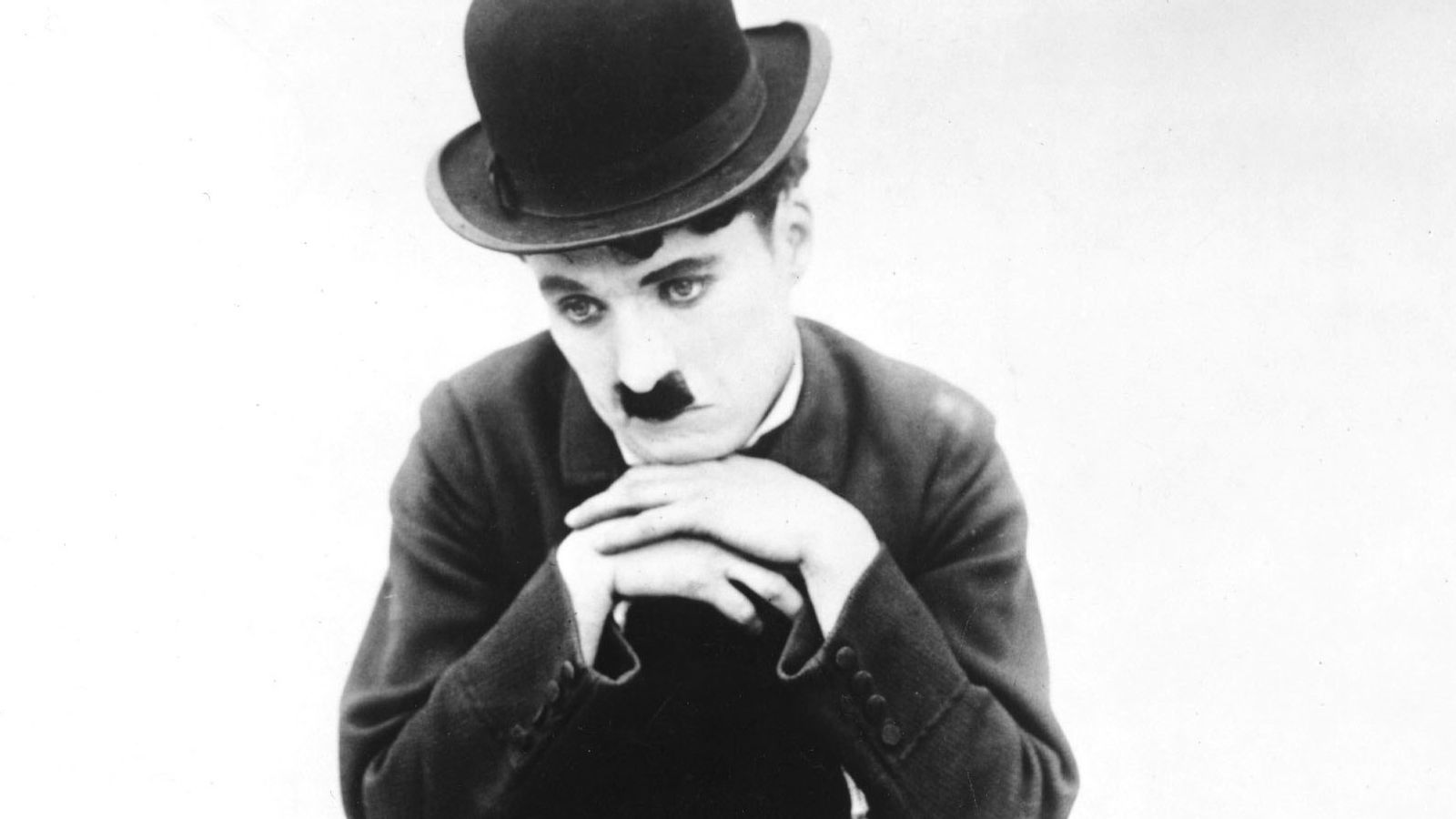 Granted access to unseen archive material from the Chaplin estate, filmmakers Peter Middleton and James Spinney attempt to get to know the man behind the toothbrush moustache in The Real Charlie Chaplin.

“We were struck when we began making the film,” Middleton tells Sky News. “So many people have this image of the Little Tramp, the guy with the moustache, the cane and the bowler hat, and actually that sort of flattens in some ways our understanding of him. 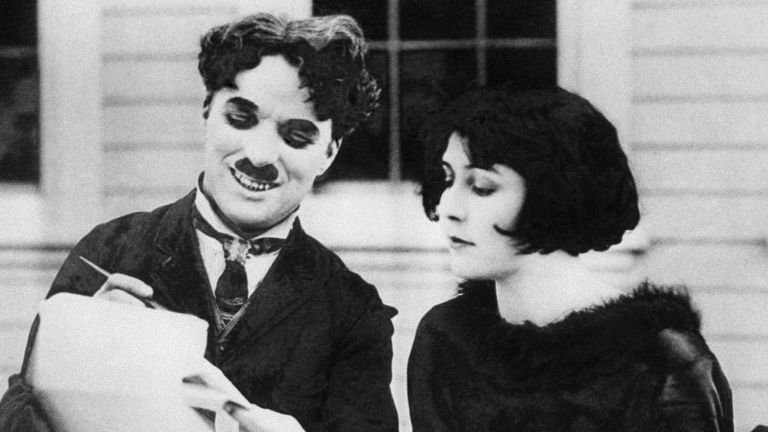 Chaplin’s rise to an unparalleled level of fame in the early 1900s is the ultimate rags to riches story, his childhood spent in and out of a Victorian workhouse in Lambeth, south London, from the age of four, after his father walked out on their family and his mother was committed to an asylum.

After moving to America, his on-screen popularity in silent movies was such that he would eventually reach a film audience of 300 million.

As Spinney explains: “Because the films were silent they could travel all over the world and people from all backgrounds could kind of enjoy his films, so he achieved a kind of fame that hadn’t been possible before he came on screen.”

Chaplin was arguably the world’s first ever global celebrity. But while there’s no questioning his impact on popular culture, when it comes to his private life there is an argument that by modern standards he wouldn’t really be seen or heard.

The documentary touches on how three of Chaplin’s four wives were teenagers. Lita Grey was 12 when she acted alongside him and they later married secretly in Mexico. He was in his 30s and she was 16 and pregnant – in California, he could have been charged with statutory rape.

After they divorced she was vilified by the press for saying in interviews that during their marriage her husband would fly into rages, and that he bugged her room, pulled a gun on her and tried to pressure her into a backstreet abortion.

“I think for modern audiences, there’s an expectation that is at least addressed and we tried very hard to find people who could speak to that time,” says Middleton.

“For us, it was it was important that we could find these voices that had been overlooked or hadn’t been given the proper hearing over the years.”

Post #MeToo, whether you can separate the art from the artist is a very current conversation. Sam Holdsworth, the director of the Clowns Without Borders charity, argues it is important to talk openly about these things.

“[If we look at] cancelling Charlie Chaplin, we cancel the stories of those women, and that is as equally problematic. Actually what the journey is bringing are those women’s stories which are still happening today, over and over again, into the light. I think that’s what’s important and that’s the journey that needs to happen now.”

In silent cinema, language was no barrier to making Chaplin’s appeal universal. But as the debate over how we judge historical figures intensifies, to truly understand his legacy now feels far from black and white.

The Real Charlie Chaplin is out in cinemas now