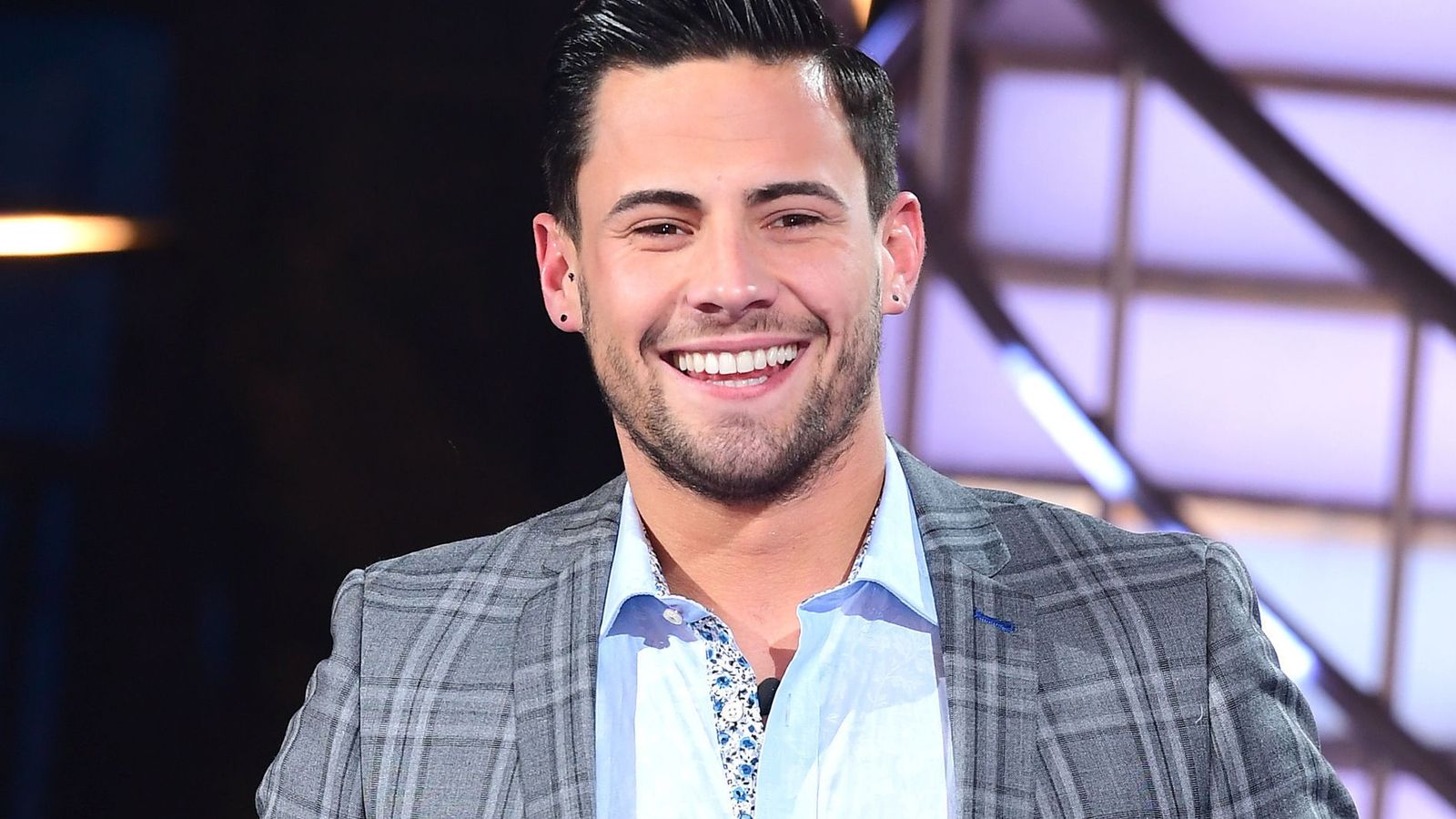 Brady, a former The Apprentice and Celebrity Big Brother star, compared the MailOnline columnist and GB News presenter to convicted sex offender Harvey Weinstein during an online campaign lasting more than two months in 2021, Sheffield Crown Court heard during a hearing on Tuesday.

Brady also accused Mr Wootton, the former executive editor of The Sun, of being a sex offender and a murderer and posted an explicit picture of himself and invited Mr Wootton to engage in sexual activity, the court was told.

The 31-year-old will be sentenced on Friday and faces up to six months in prison after pleading guilty to one count of harassment. He was remanded in custody following Tuesday’s hearing.

He had originally been due to go on trial in 2021 but proceedings were delayed due to legal problems, the court heard.

On Monday, he agreed to plead guilty to a less serious charge.

Laura Marshall, prosecuting, said that Mr Wootton had been consulted about this and said he “simply wants the course of conduct to end”. 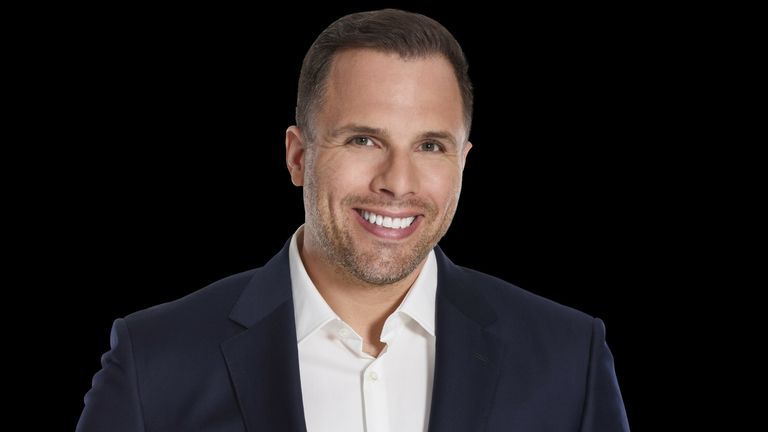 Image: Mr Wootton is a GB News presenter and MailOnline columnist, and former executive editor of The Sun

The prosecution’s case was not opened and details of the offences were not given in court. However, the charge was outlined by the clerk, who said Brady’s harassment of Mr Wootton took place between 13 February and 28 April 2021 and included using WhatsApp, Snapchat, Twitter, Instagram, online blogs and YouTube to cause the journalist “alarm and distress”.

Flackhad died a year earlier, on 15 February 2020. She had been in a relationship with Brady and they were engaged briefly in 2018.

Brady had been remanded in custody in mid-December after a judge expressed concerns about his behaviour towards camera crews and photographers outside court and other actions inside the courtroom.

Judge Jeremy Richardson told Brady on Tuesday: “I am pleased that this case has, at last, been resolved…

“As I have made clear already, the desire of everybody in this case, including myself, is for you to stop doing what you did. You must move on with your life, it is to be hoped, to sunnier uplands.”