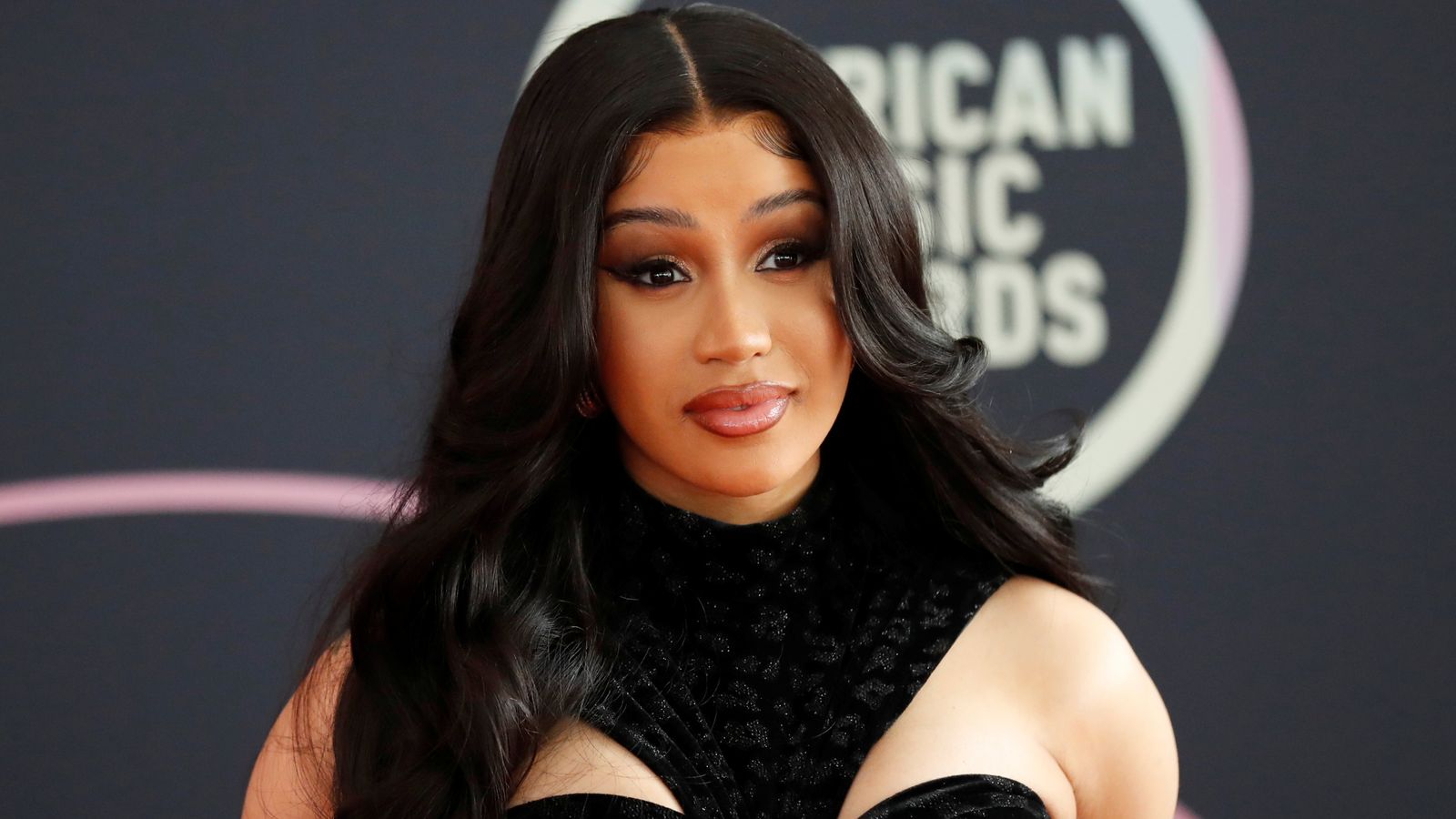 Cardi B has been awarded nearly £1 million in damages after winning a defamation lawsuit against a popular YouTuber.

The rapper, known for hits such as WAP, Bodak Yellow and I Like It, was subjected to a “malicious campaign” of false accusations by Latasha Kebe, better known online as Tasha K.

The host of the YouTube channel UnWineWithTashaK, which has 1 million subscribers, was found to have published “slanderous and defamatory statements” about Cardi B.

A jury found Kebe was liable for defamation, invasion of privacy, and causing emotional distress. 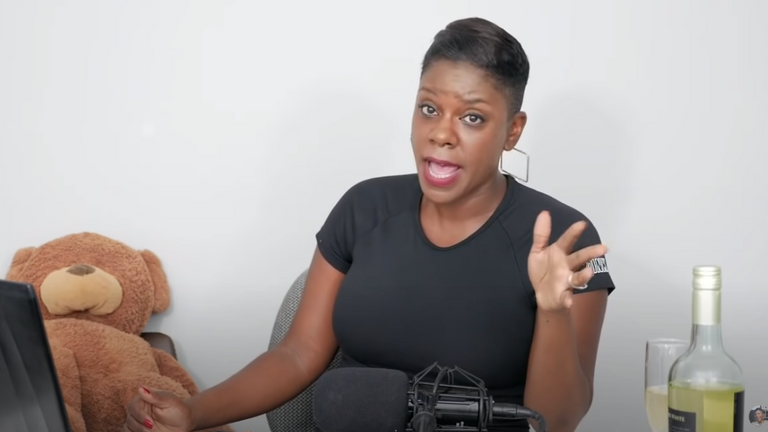 Cardi B has not commented on winning her case as of yet, but she did post a picture appearing to show her late grandmother.

It included the caption: “My queen thank you for hearing my prayers… only you know those nights that I cried to you feeling hopeless and tired, even when it seems like I have the world on my hands.” 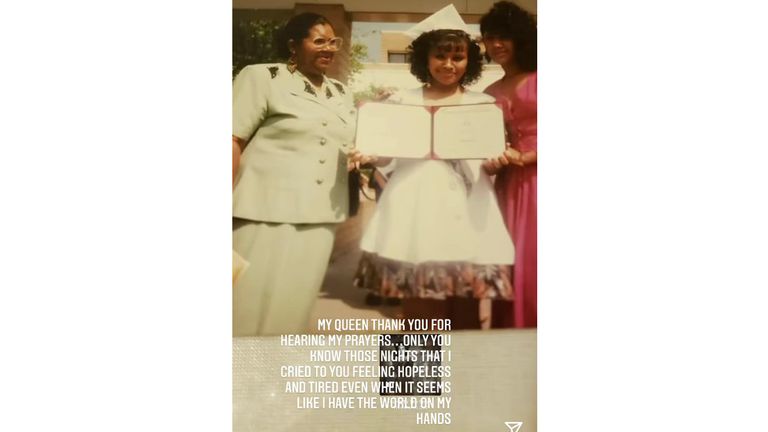 Image: Cardi B shared this image on her Instagram story

At one point during her “campaign to damage and destroy” the Grammy-award winning singer’s reputation, Kebe falsely claimed she had worked as a prostitute for a living.

Lawyers for the star said Kebe used on her online platform to “publish and spread malicious rumours, slanderous assertions, and false information about celebrities … for her personal financial gain”.

She began making “degrading and harassing statements” about Cardi B, whose real name is Belcalis Marlenis Almanzar, in 2018.