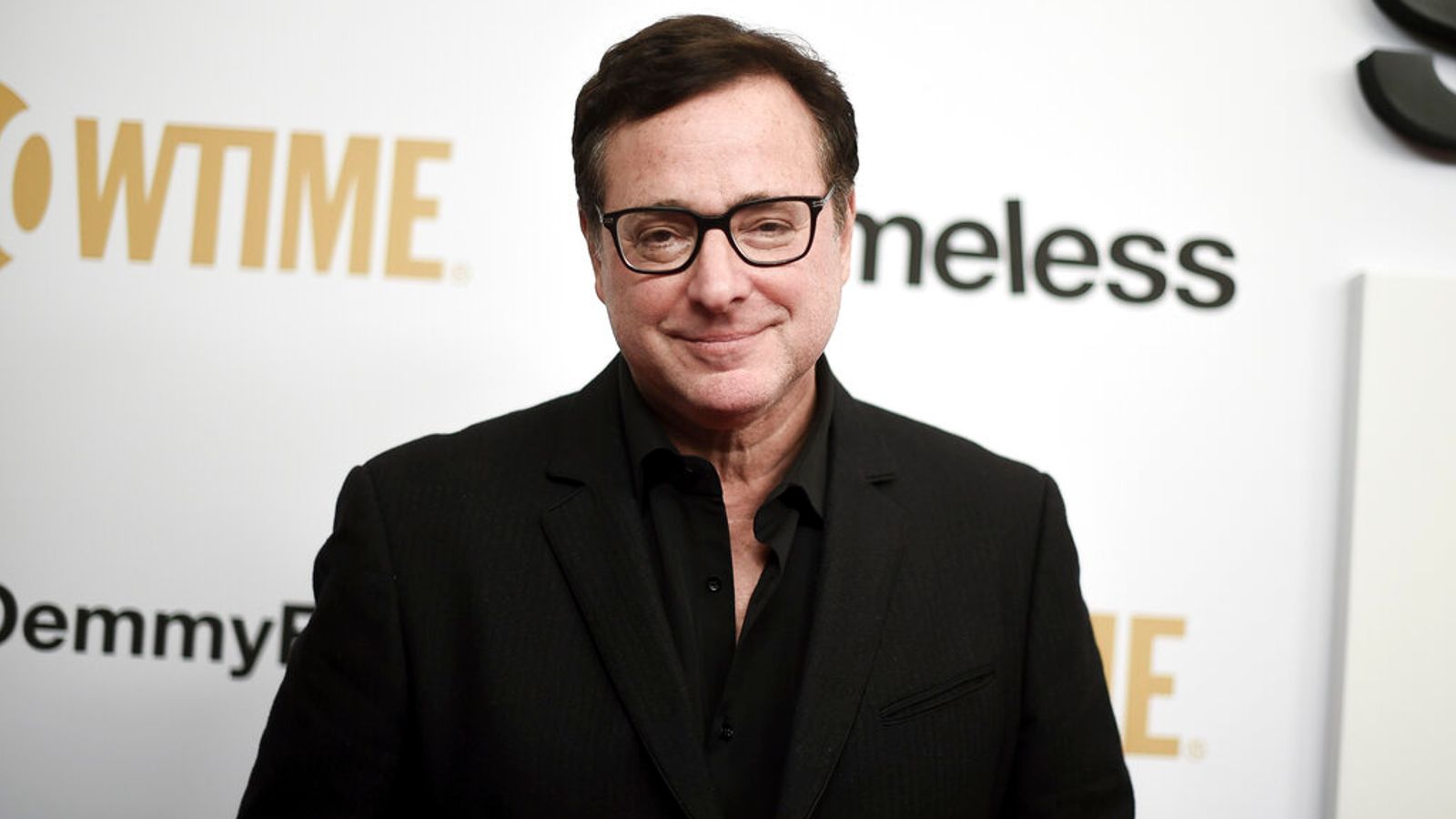 The family of Bob Saget, who died in January, is seeking to block the release of the details of the investigation into his death.

It wants the evidence from the scene of Saget’s death to remain private, saying it depicted him “graphically”.

The actor, who was best known for his work on US comedy Full House, was found dead in his Florida hotel room on 9 January. 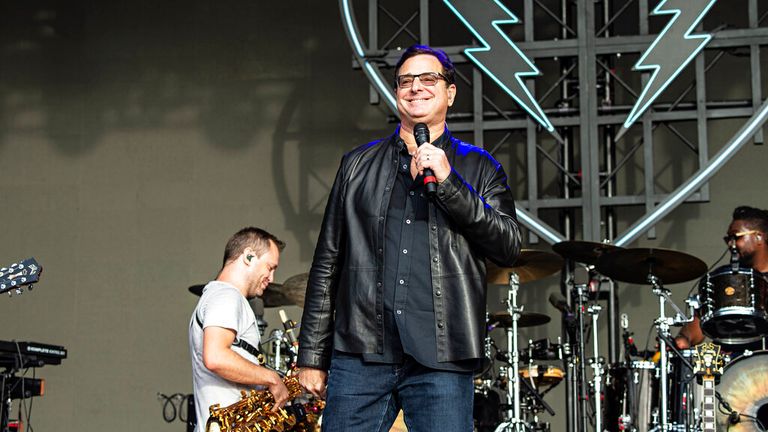 Image: The star died after a blow to the head, an autopsy found. Pic: AP

His cause of death was ruled as an accidental blow to the head, likely due to “an unwitnessed fall”, with no evidence of drug use.

Documents, which have been obtained by the Press Association, show that Saget’s family has applied for a temporary and a permanent injunction, that would stop information being seen by anyone, except for the family.

Saget’s wife, Kelly Rizzo, and the couple’s daughters, brought the case against the Orange County Sheriff’s office and medical examiner’s officer, citing investigations made by the police after the comedian’s death.

“Upon information and belief, some of these records graphically depict Mr Saget, his likeness or features, or parts of him, and were made by defendants.

“Upon information and belief, certain news and media outlets have filed or plan to file public records requests… requesting defendants release the records to the public.”

The suit added that “injunctive relief” was necessary to protect the family’s “legitimate privacy interests”.

“For the reasons stated herein, plaintiffs seek a temporary and permanent injunction precluding defendants from releasing the records to anyone except plaintiffs as the surviving spouse and daughters of Mr Saget, or to plaintiffs designee.”