Beyonce and Billie Eilish have been announced as performers for the Oscars ceremony this weekend.

The stars are both nominated in the best original song category – Beyonce for Be Alive, which features in the Will Smith film King Richard, a biopic about the father of tennis stars Venus and Serena Williams; and Eilish for No Time To Die, the title song from Daniel Craig’s final outing as James Bond.

Both will be among the musical acts at the Oscars ceremony on Sunday, with Beyonce’s performance reportedly set to be broadcast from a tennis court in Compton, Los Angeles, where the Williams sisters used to train. 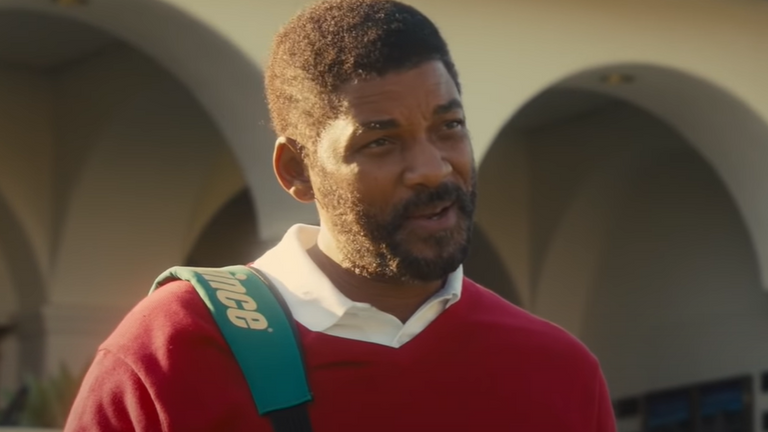 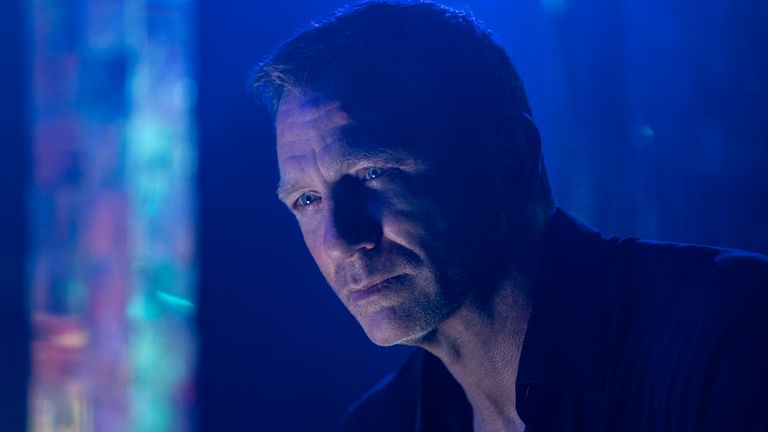 Van Morrison, who is also nominated for best song for Down To Joy, from Kenneth Branagh’s Belfast, was also invited to perform but is not able to attend due to his tour schedule.

Other stars who will perform include Reba McEntire, who is set to sing Diane Warren’s Somehow You Do from Four Good Days, and Sebastian Yatra, singing Lin Manuel Miranda’s Dos Oruguitas from Encanto.

Will West Side Story star Rachel Zegler get to attend?

Meanwhile, West Side Story star Rachel Zegler has been added to the list of big names announced for awards presenting duties, according to The Hollywood Reporter – following outrage online when the star said she had not been invited to the ceremony. When asked by a follower on Instagram earlier in March about her Oscars outfit, Zegler, 20, shocked fans by replying: “I’m not invited so sweatpants and my boyfriend’s flannel.”

The actress, who stars as Maria in Steven Spielberg’s 2021 remake, said she hoped “some last minute miracle” would occur so that she could celebrate the film, which is nominated for seven awards – including best supporting actress for her co-star Ariana DeBose – in person.

Russ Tamblyn, a member of the original 1961 West Side Story cast, was among those calling for an invite for Zegler, urging Oscars organisers to “do right by her”.

Alec Baldwin also said in a tweet that he would buy the actress two tickets to the show.

Zegler, who is currently in London filming for Disney’s live action Snow White remake, previously thanked fans for their support and said she would “respect the process”.

Other stars to look out for 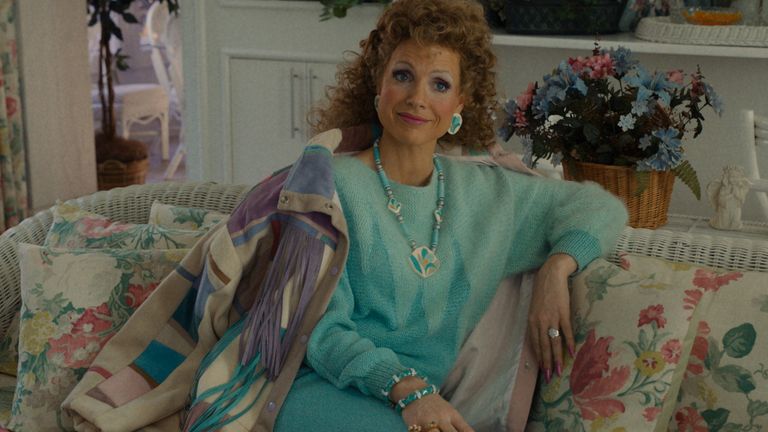 Anthony Hopkins, who was named best actor in 2021, will also make an appearance at the ceremony, which is being held at the Dolby Theatre in Los Angeles.

You can watch the 94th Academy Awards on Sunday 27 March exclusively on Sky Cinema from 11pm – and follow our live blog on the Sky News website and app. For those not wanting to stay up late, you can watch again on Monday 28 at 7pm on Sky Cinema or from 10pm on Sky Showcase