Benedict Cumberbatch has urged people to help the children and families of Ukraine “struggling to survive as rockets rain down on their cities”.

The British actor used the unveiling of his star on the Hollywood Walk Of Fame to call attention to the crisis, as violence continues to rage across the region following the Russian invasion.

He told reporters: “I can’t speak today at this amazing moment in my life on this extraordinary platform without acknowledging the obvious of what’s happening in the Ukraine and to show my support for the people of Ukraine, my support for the people of Russia who are opposing the kleptocracy and the idiocy of that route to try and halt the progression of this atrocity.” 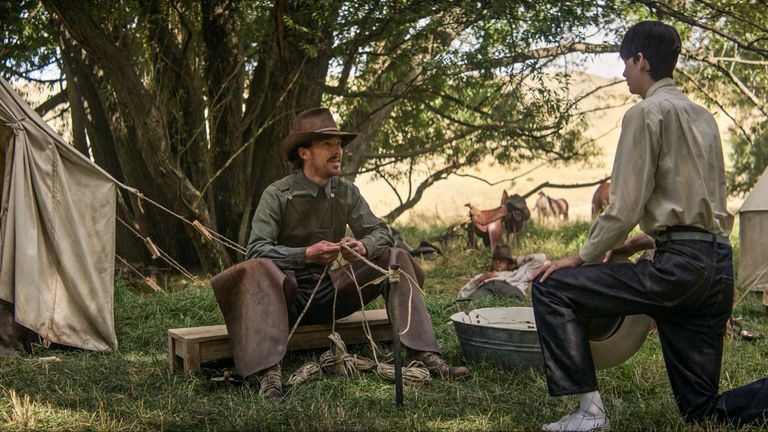 He went on: “But it’s more now for all of us to do than just have thoughts and prayers. We need to act. We need to go onto embassy websites.

“We need to see what we can do as citizens of the world, citizens of Europe and people who want a better place and a better outcome for this horrendous moment – for these people with children, with families who are struggling to survive as rockets rain down on their cities.”

With family on his mind, he also thanked his wife and three sons for their support in his career, who he said keep him “grounded”. 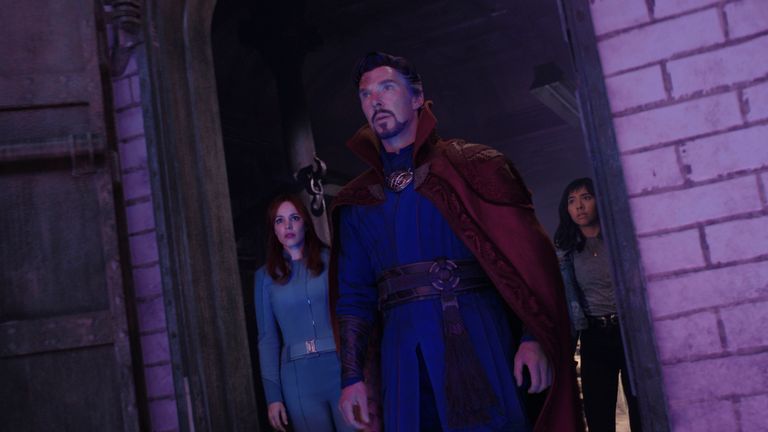 The 45-year-old star was accompanied at the event by his wife, theatre director Sophie Hunter, as well as his The Power Of The Dog co-star Kodi Smit-McPhee, Star Trek into Darkness director J.J. Abrams, and Marvel Studios president Kevin Feige.

Cumberbatch is among the favourites to take the best leading actor gong at both this year’s BAFTAs and Academy Awards for his role of rancher Phil Burbank in Jane Campion’s gritty Western The Power Of The Dog.

The film is also up for the coveted prize of Oscar’s best picture.

Subscribe to the Backstage podcast on Apple Podcasts, Google Podcasts, Spotify, and Spreaker.

Cumberbatch’s next project is Marvel movie Doctor Strange in the Multiverse of Madness, in which he will reprise his role of superhero Doctor Stephen Strange.

Doctor Strange in the Multiverse of Madness is set to open on Friday 6 May.

The BAFTAs take place on Sunday 13 March at the Royal Albert Hall in London.