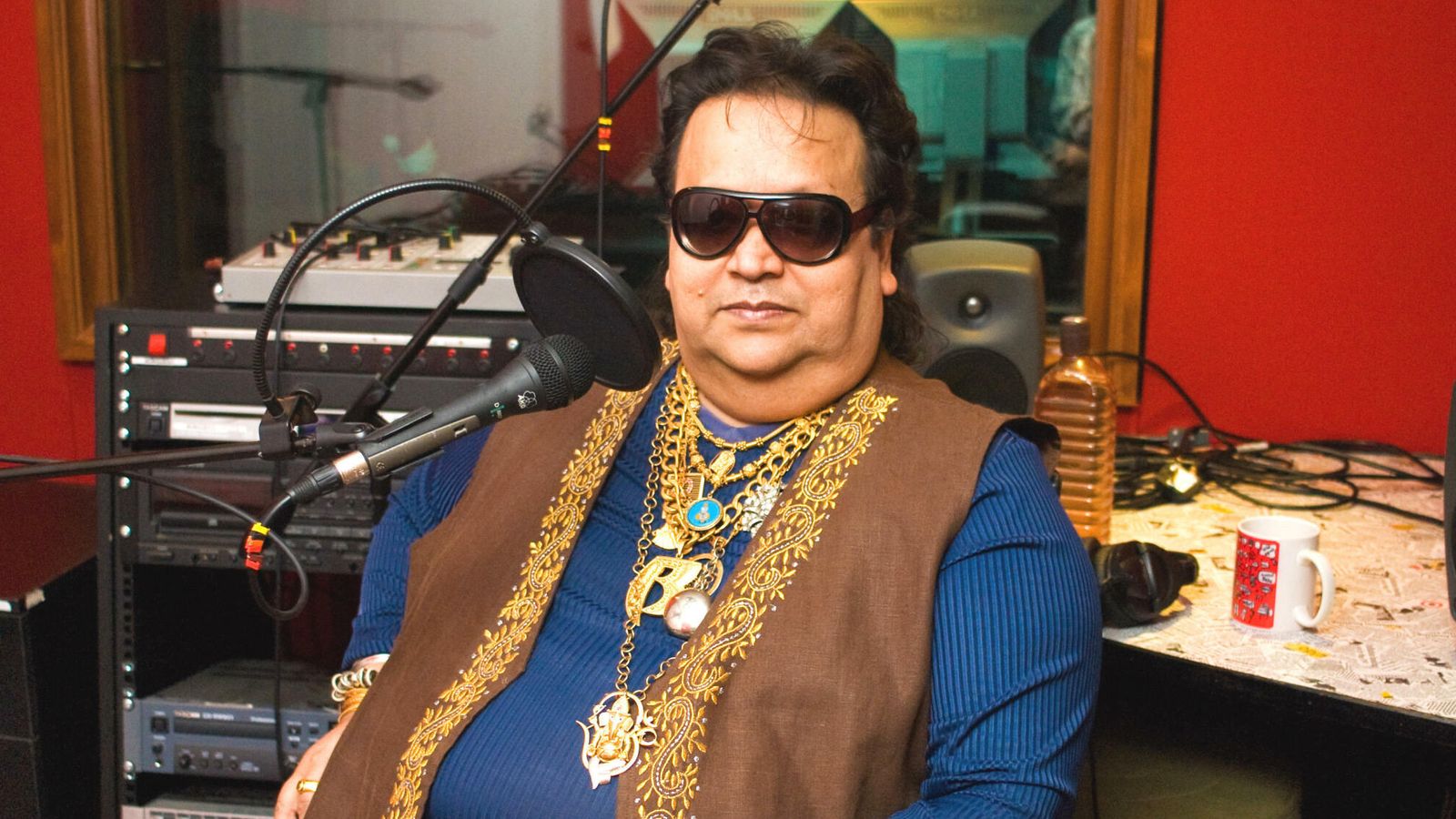 Popular Bollywood singer and composer Bappi Lahiri, who was known for his disco tracks in the 1980s and 1990s, has died at the age of 69.

Lahiri was suffering from obstructive sleep apnoea and a recurrent chest infection, and passed away on Tuesday night, a statement by Criticare Hospital in Mumbai said.

Known as India’s “disco king”, he became a household name for belting out major hits and composing music for dozens of movies featuring top stars including Amitabh Bachchan, Ajay Devgun and Mithun Chakraborty.

He also had a run of major box office successes in Bengali films.

Bollywood stars, cricketers and politicians paid tribute to the musician.

Shri Bappi Lahiri Ji’s music was all encompassing, beautifully expressing diverse emotions. People across generations could relate to his works. His lively nature will be missed by everyone. Saddened by his demise. Condolences to his family and admirers. Om Shanti. pic.twitter.com/fLjjrTZ8Jq

“People across generations could relate to his works. His lively nature will be missed by everyone,” he said.

Actress Kajol said fans were not only mourning the loss of “an amazing music composer and singer but also a beautiful and happy soul”.

Actor Ajay Devgun said Lahiri was endearing in person, “but his music had an edge”.

“He introduced a more contemporary style to Hindi film music,” he said.

Lahiri had spent a month in hospital before returning home on Monday. He was rushed back to hospital on Tuesday as his condition deteriorated, the Press Trust of India news agency reported.

He suffered from a coronavirus infection last year, the hospital statement said.

Lahiri also had a brief stint in politics. He lost a parliamentary seat he contested for the Hindu nationalist Bharatiya Janata Party in Srerampur, West Bengal state, during national elections in 2014.

He is survived by his wife Chitrani Lahiri, a son and a daughter.

The 92-year-old star died of multiple organ failure at a Mumbai hospital after she was admitted with COVID-19.