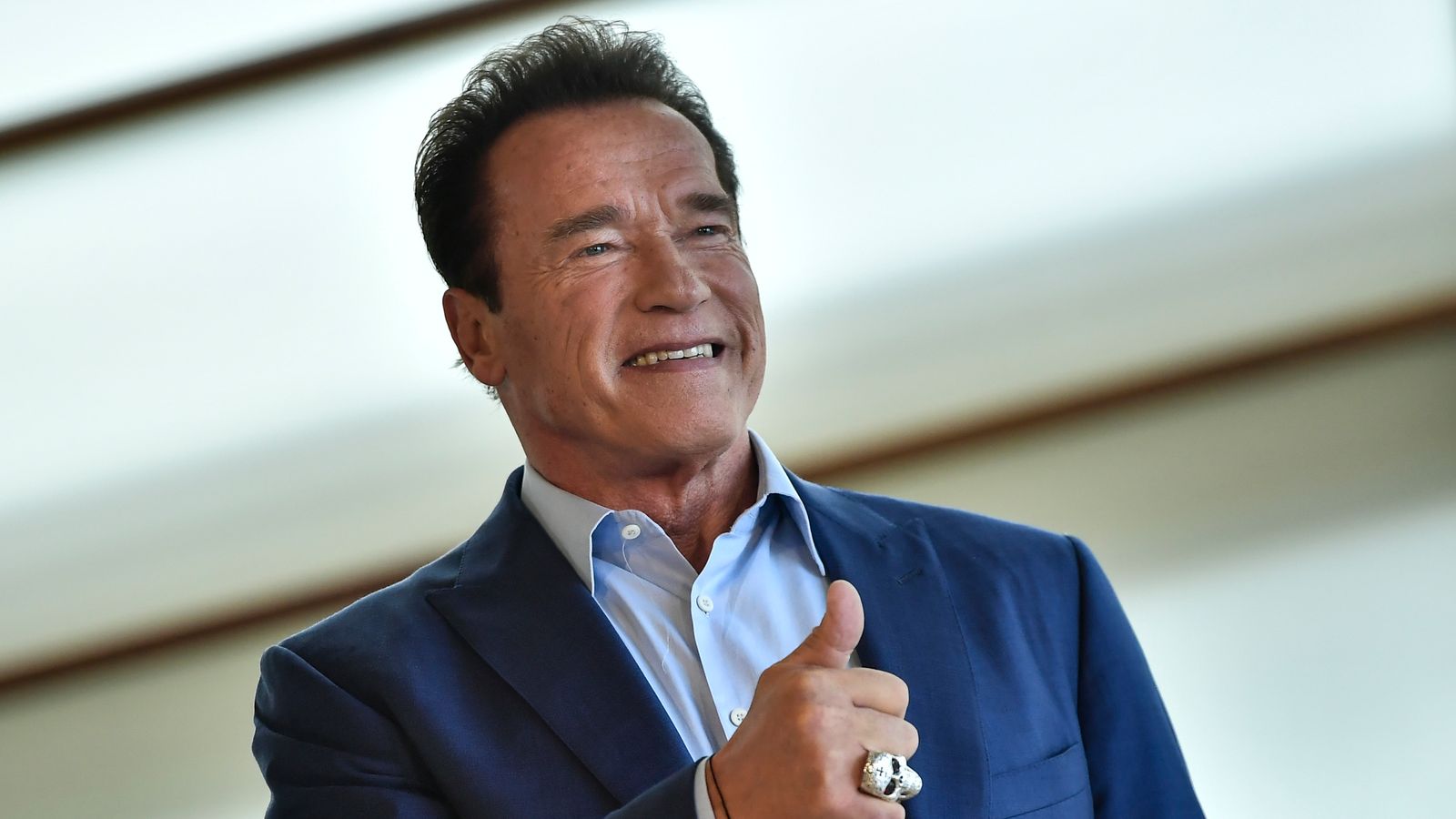 Arnold Schwarzenegger and Maria Shriver are officially divorced a decade after separating.

Court documents show a settlement was reached on Tuesday between the former California governor and the NBC journalist.

After a 35-year marriage and four children together, Shriver filed for divorce in 2011 after Schwarzenegger disclosed he had fathered a child with a member of their household staff years earlier. 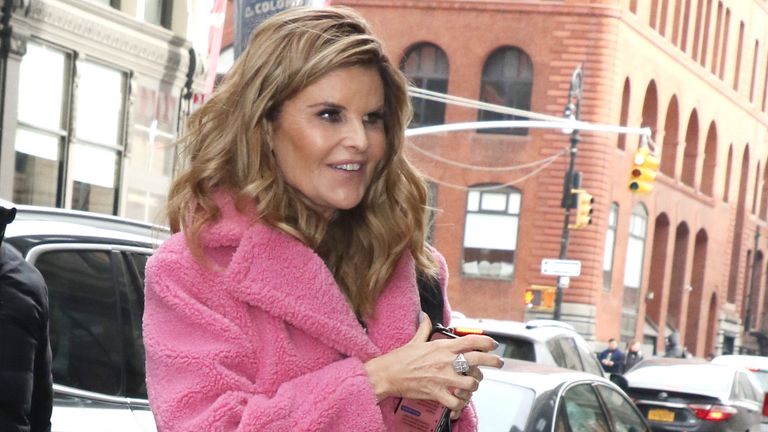 The revelation triggered a media frenzy, but the pair were keen to settle their divorce in private.

It remains unclear as to why the settlement process has taken 10 years to reach.

As the couple’s children are adults, there is no child support or custody arrangements.

Divorce papers also say neither owes the other any spousal support, however, both reserve the right to seek it through the courts in the future.

After a successful film career, Schwarzenegger turned to politics and was elected as California’s governor in 2003, following economic problems under the administration of Gray Davis.

Schwarzenegger, a Republican, proved popular with voters and went on to serve two terms.

Within a year of leaving office, he admitted fathering a child, Joseph Baena, who is now 24, which prompted Shriver to file for divorce in July 2011.

The former governor has since returned to acting and starred with roles in Terminator and The Expendables films. 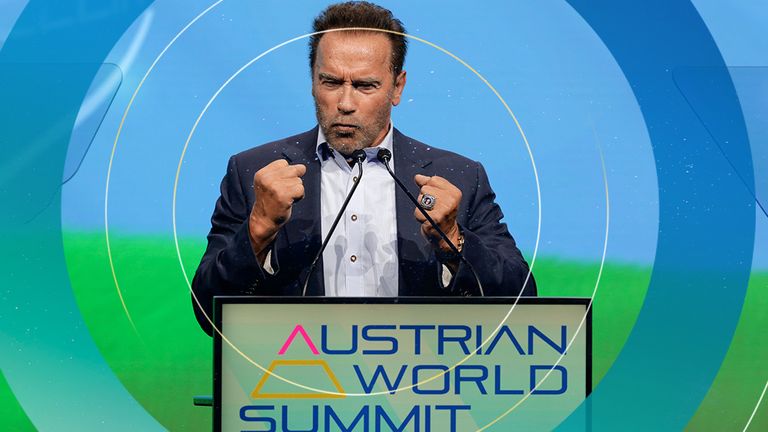 Image: Schwarzenegger turned to politics and was elected as California’s governor in 2003. Pic: AP

Shriver, who is the niece of President John F Kennedy, resigned as correspondent for NBC show Dateline when her husband announced he was running for governor. When he left office, she resumed her work as a TV presenter while campaigning on women’s issues and Alzheimer’s.

In 2018, she also published the bestseller I’ve Been Thinking… Reflections Prayers and Meditations for a Meaningful Life.

Shriver and Schwarzenegger’s children range from ages 24 to 32, with the eldest Katherine married to actor Chris Pratt.