One of the first Britons to undergo gender reassignment surgery, she was made an MBE in 2012 for her work campaigning for the transgender community.

Born to a working-class family in Liverpool in 1935, Ashley joined the Merchant Navy as a teenager.

Following a stint in a psychiatric unit and repeated suicide attempts, she moved to London in 1955 and then to Paris. 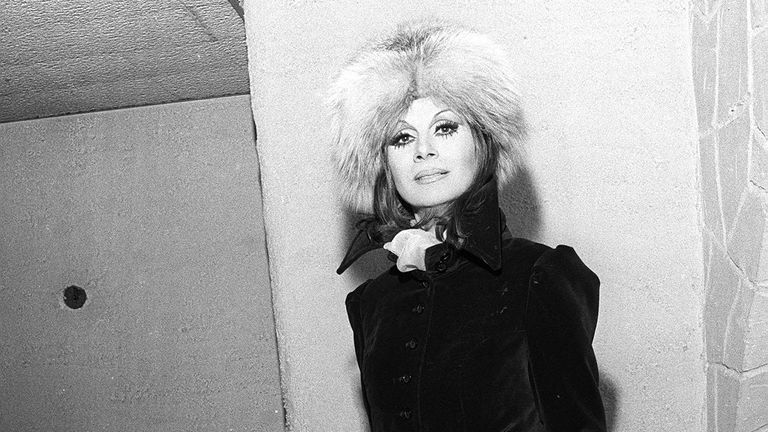 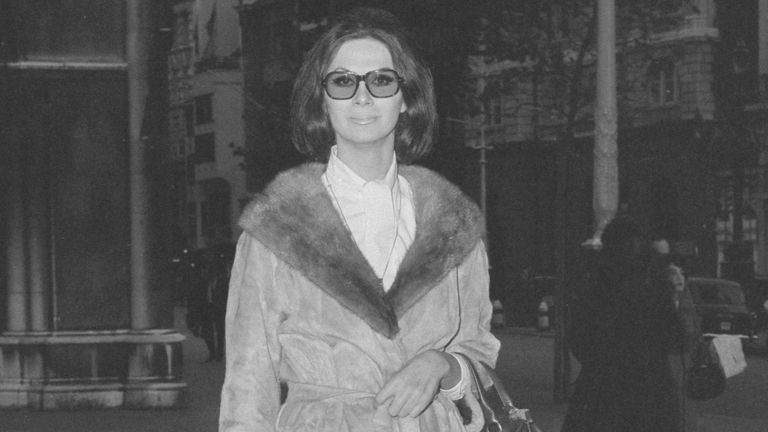 It was when performing at Le Carrousel nightclub – which was famous for its drag acts – she saved up money for the surgery, which she had in Morocco in 1960.

She later said the operation, though excruciating, made her the happiest she had ever been.

Upon returning to England, she obtained a passport and driving licence with female pronouns.

A year later, she was being photographed for Vogue magazine as a fashion model and appearing in films – including Road To Hong Kong, opposite Joan Collins.

But her modelling career was cut short when the Sunday People outed her as transgender in 1961.

A true trailblazer of the trans community has left us. April Ashley MBE was the definition of grace and humility, despite having fought hard throughout her life for her place in society.
A true queen. Gone, but never forgotten. Rest in power.️️‍️ pic.twitter.com/zxObWfjGX3

Their divorce in 1970 marked a landmark legal ruling when the judge ruled that she remained a biological man and that the marriage, therefore, was invalid. She later described the legal decision as “cruel”.

She left the UK, moving to the US west coast to escape the prejudice she faced – only returning to Britain in 2005 when she was legally recognised as female under the Gender Recognition Act.

Tributes to ‘trailblazer’ and ‘force of nature’

Tributes have been paid to the “trailblazer” following her death, and singer Boy George tweeted: “R.I.P April Ashley! A force of nature and transgender high priestess!”

“I was so honoured to know & support her in a past era when she was reviled after being outed as trans,” he said. Image: April Ashley was given an MBE in 2012 Image: She was given the honour by the Prince of Wales

Trans activist and actor Jake Graf wrote: “A true trailblazer of the trans community has left us. April Ashley MBE was the definition of grace and humility, despite having fought hard throughout her life for her place in society.

“A true queen. Gone, but never forgotten. Rest in power.”

Next post Mass: The film exploring forgiveness in the aftermath of a