Alec Baldwin’s lawyers have appealed for a lawsuit brought against the actor over the fatal shooting on the set of his film, Rust, to be thrown out.

The appeal relates to a lawsuit filed by script supervisor Mamie Mitchell, who alledges Baldwin fired a prop gun when it was not called for in the script.

It was the second suit brought against the actor following the death of cinematographer Halyna Hutchins, who was shot on the set of the Western film on location in Santa Fe, New Mexico, in October.

Who was Halyna Hutchins? The tributes to ‘brilliant’ cinematographer following her death 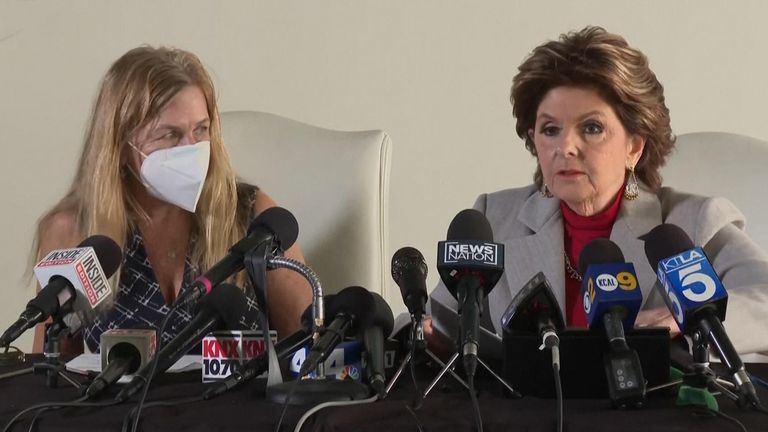 Image: Script supervisor Mamie Mitchell (left) and her lawyer Gloria Allred held a media conference when they filed the lawsuit in November 2021

Baldwin’s legal team say there is nothing in Ms Mitchell’s allegations to suggest that anyone knew the prop weapon contained live ammunition leading up to the “unprecedented” incident.

“Nothing about the plaintiff’s allegations suggest that any of the defendants, including Mr Baldwin, intended the prop gun to be loaded with live ammunition,” lawyers said, in documents reported by US media outlets.

“Moreover, nothing about the plaintiff’s allegations suggests any of the defendants knew the prop gun contained live ammunition.

“The absence of such allegations of course makes sense because the incident is apparently unprecedented in the filmmaking industry.”

Baldwin’s lawyers made the submissions at Los Angeles Superior Court on Monday 24 January, according to court documents.

When filing the lawsuit in November, Ms Mitchell’s lawyer Gloria Allred accused the actor of playing “Russian roulette” when he fired the gun without checking it and without having an armourer do so in his presence. 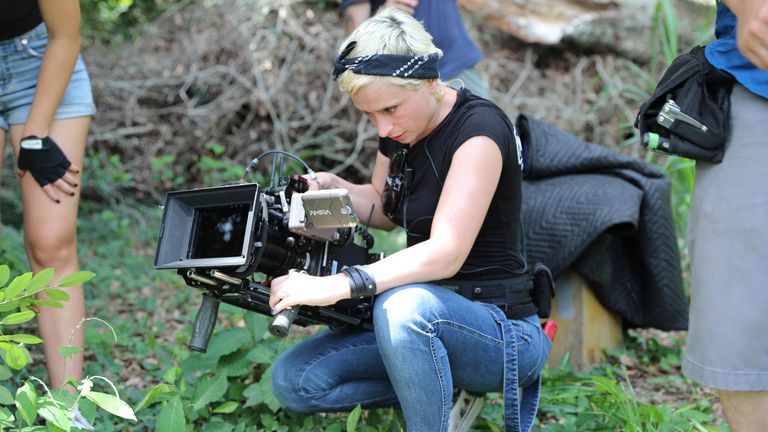 The star is also facing another lawsuit brought by the head of lighting on the film, Serge Svetnoy, who claimed he was suffering “severe emotional distress” following the incident.

As well as Baldwin, both lawsuits name nearly two dozen defendants associated with the film including David Halls, the assistant director who handed the actor the gun; and Hannah Gutierrez Reed, who was in charge of weapons on the set.

Earlier in January, Baldwin shared a video on social media to say that claims he is not complying with the shooting investigation are a “lie”.

In an on-camera interview with Good Morning America in December, his first since Ms Hutchins’ death, the actor said he does not feel guilt over the shooting, as “someone is responsible for what happened and I can’t say who that is, but I know it’s not me”.

He also said he never pulled the trigger of the prop gun, but that it went off when he released the hammer – the mechanism that can be cocked back before firing.