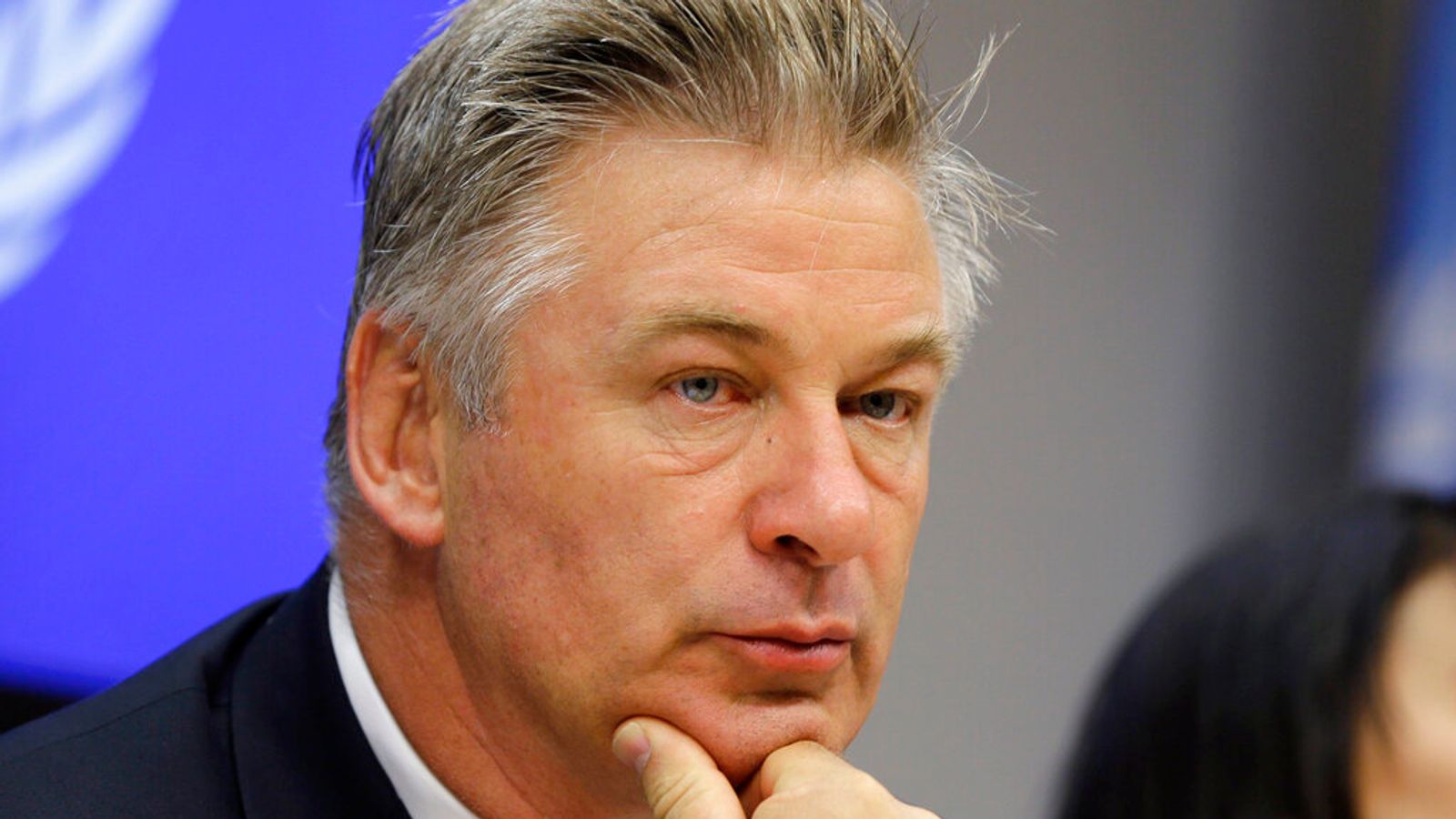 Alec Baldwin is hosting a new podcast about art fraud – despite fighting a legal battle following the fatal shooting of a cinematographer on the set of a film with a gun he was holding.

Amid the ongoing legal battles, Baldwin has found time to narrate a new show about Knoedler Gallery, which has been written by the Vanity Fair reporter Michael Shnayerson.

Art Fraud, which began streaming today, follows the story of how the art gallery in New York City closed down after a scandal involving dozens of disputed paintings and more than $80m (£59m) of profit. 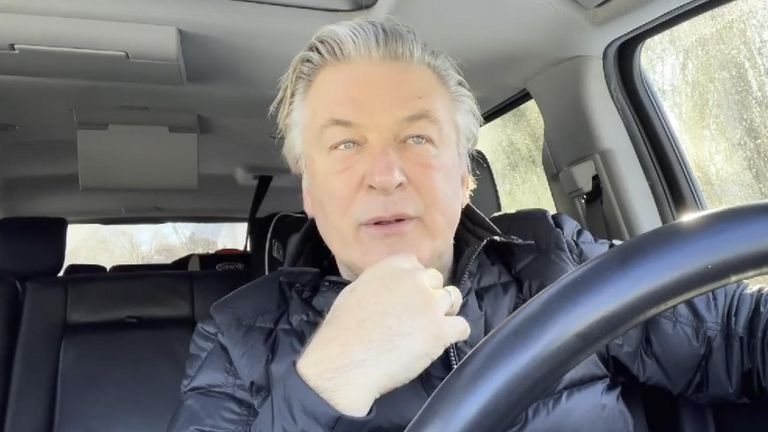 The Knoedler Gallery closed its doors in 2011, and had been in operation for 165 years in the Big Apple.

In the podcast’s trailer, Baldwin says the story is one of “deception, greed and forgery in the art world”.

“Of course, art forgeries only happen because there’s money to be made – a lot of money,” he added.

Baldwin’s new project comes after a US senator in New Mexico, where the actor’s ill-fated Rust was being filmed, proposed a new bill that would see film productions have to undergo a gun training course, or risk losing their tax benefits in the state.

Cliff Pirtle, who is an ardent supporter of gun rights, said: “Unfortunately, to the Hollywood elite, the talk around guns is all too abstract.

“This is a simple bill to bring some gravity back to the use of firearms on film sets.”

Baldwin, who was holding the weapon when it discharged, killing Halyna Hutchins in October 2021, says he was unaware that the gun was filled with live rounds.

Investigators in Santa Fe are looking into the cause of death, but say it is too soon to know if charges will be filed against anyone.

However, they have said there was “some complacency” around how the weapons were handled on the movie’s set.

Baldwin has maintained his innocence since the incident, and says he is complying with the investigation.